The name Gucci has been associated with untouchable wealth and high quality since the 20th century. The house is devoted to their opulent aesthetic, catering to a rich and defined palette. If you’re a woman with decadent taste, you need to own a Gucci original dress.

My size
New
Save your size and filter the items with just one click.
Clothes size-
XXS
XS
S
M
L
XL
XXL
Color-
Designer+
Condition+
Material+
Season+
Price-
€
to
€
Ready to ship+
only with right to return+
1 - 60 of 89 products
PopularNew InWe Love 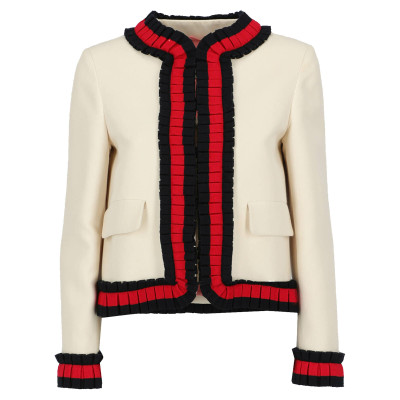 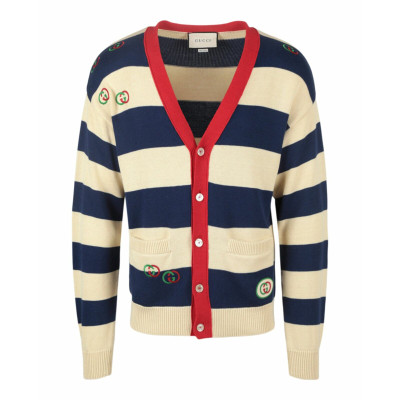 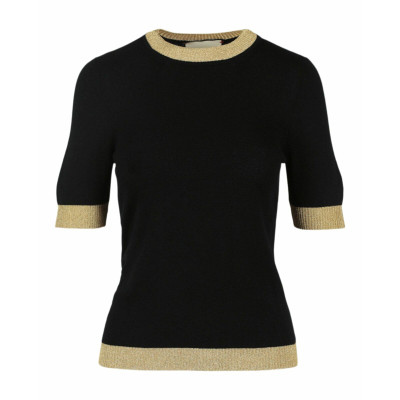 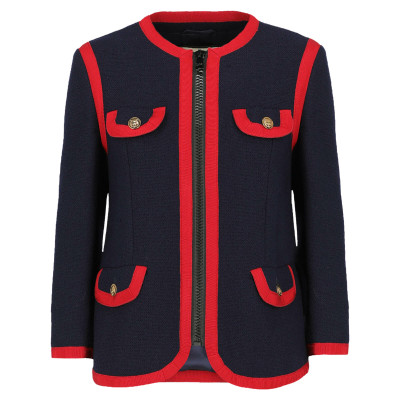 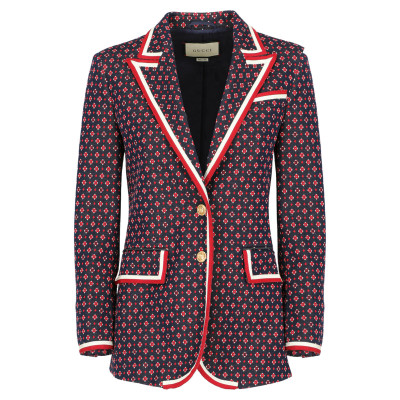 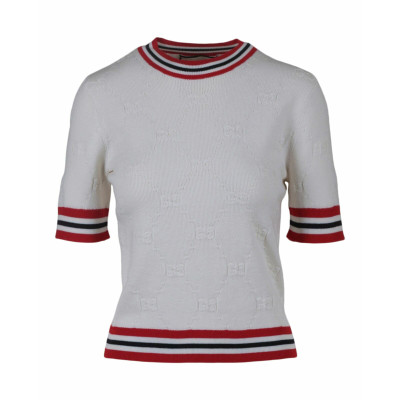 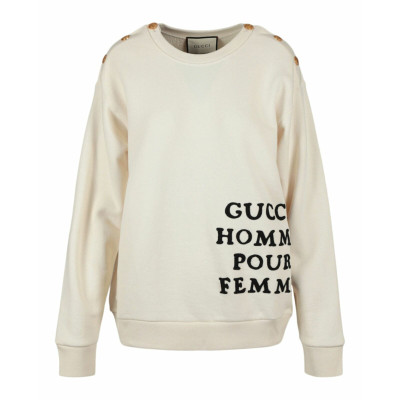 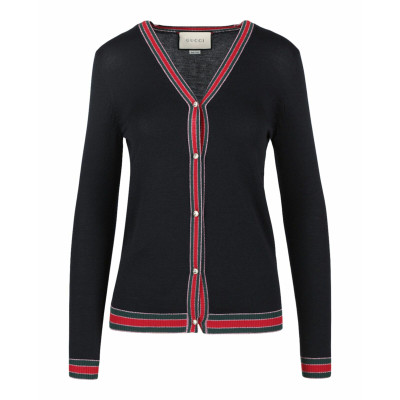 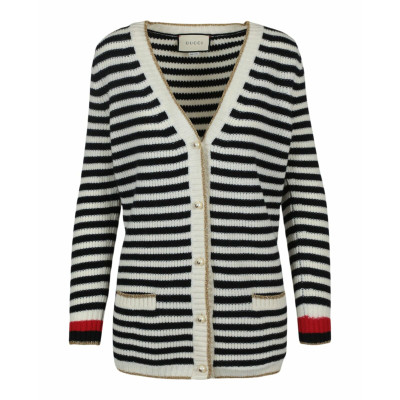 About The Gucci Family

When Guccio Gucci founded his now-famed fashion house in 1921, he intended to build a family-run business with its roots deeply intertwined in the Gucci family name. As he raised his company from the ground, providing luxury leather goods to the elite and wealthy of Europe, he began training in his son Aldo to take his place one day. Aldo began working for his father at the age of sixteen, and by twenty he was opening the doors of his own Gucci store in Rome. His interest in an equestrian lifestyle greatly influenced his designs for the business. When his father passed away in 1953, Aldo took over and began to change the way the world saw Gucci. He introduced the Bamboo Bag, an overnight success when worn by Ingrid Bergman in 1954. Stores began to spring up, with the flagship US store opening in New York in the 1950s. President John F. Kennedy named Aldo as an Ambassador to US Fashion, a marvellous feat for the designer and businessman. Aldo continued to push Gucci towards high fashion, reinventing the company in the likeness of a luxury label. By the time he’d passed away in 1990, his hard work had ensured the eternal popularity of Gucci tops, shoes, shirts and everything in-between.

The Glamour of Gucci

Gucci has been dressing the world’s most high-profile individuals since the dawn of the company in 1921, so it makes sense that they should be the modern masters of all things opulent. The house chooses to focus on quality and luxury, choosing fine, rich materials to craft Gucci dresses and clothing that exude confidence and class. Embellishment is sleek and eye-catching, using metallic, chunky accents and other outstanding designs to draw attention to the wearer.Gucci trousers, tops and other items are known for their decadent fashion, and have been sported at countless red carpet events. Actress Dakota Johnson most recently opted for a glittering, gold Gucci ensemble at the 2017 Academy Awards, bringing the brand firmly back into the formalwear spotlight.

Thanks to the slick, modern and luxe style of the house, Gucci’s blazers and other items remain the definition of Italian contemporary fashion. The house has been dressing celebrities for decades, and today everyone from Kristen Stewart to Adele is a fan of Gucci.