Gucci is a beautiful and exquisite luxury brand that every woman dreams of. The esteemed brand has a knack for romance and class, and represents Italian craftsmanship which is reflected in its shoe collection. Alessandro Michele expresses his love of coloured flowers and gold ornaments routinely with this collection. 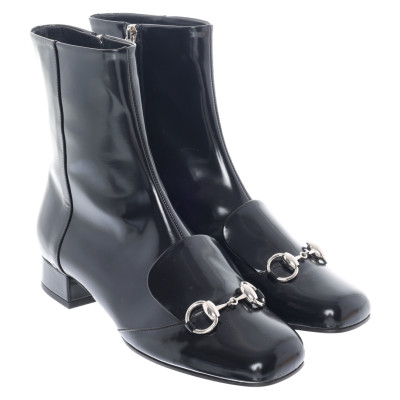 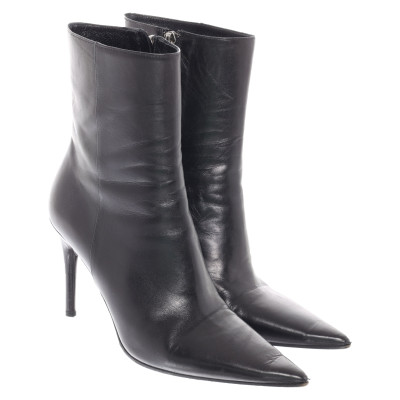 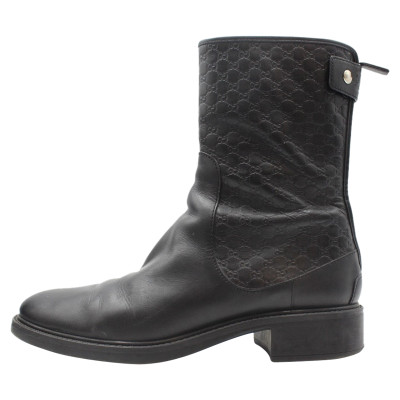 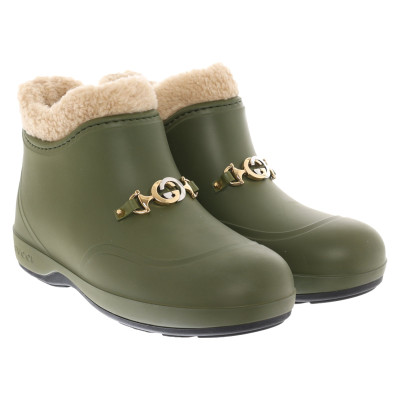 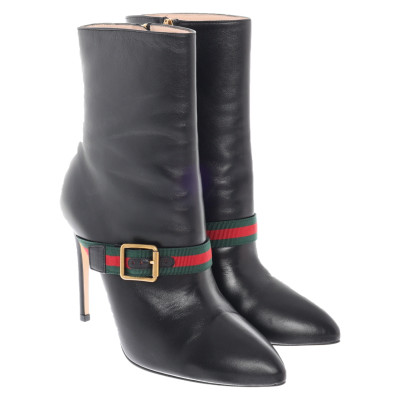 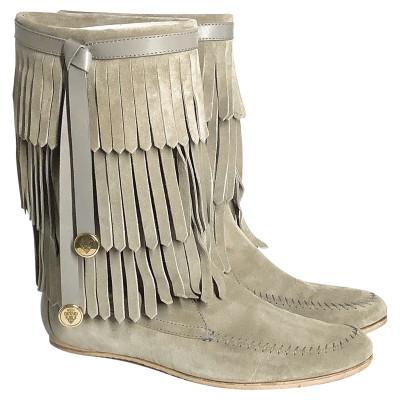 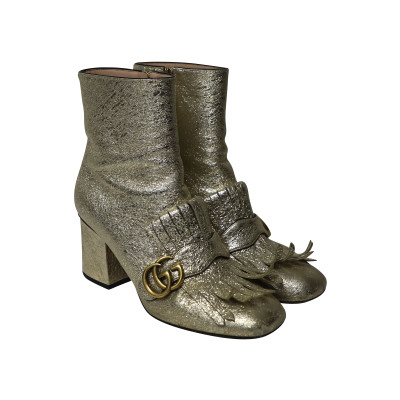 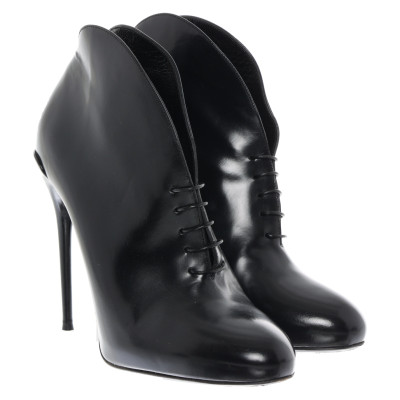 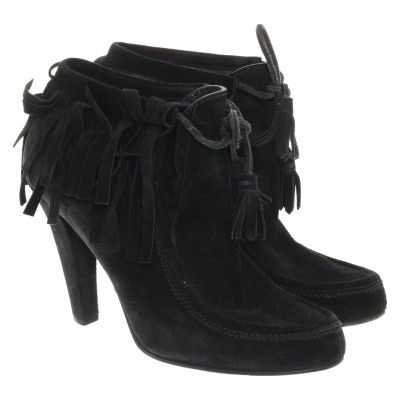 Where it started for Gucci

Guccio Gucci was born as the son of a wholesaler in 1881 in Florence. He sought inspiration from the time he was in London as a valet where he met the British elite who were constantly traveling and were engaged in equestrian sports. When he returned to his hometown in 1920, Guccio inaugurated his first store offering leather and accessories for riders. In 1938, he opened a second store in the capital of Italy, Rome where he began designing and selling quality handbags. In the 1950s, Gucci came out with its trademarked green-red-green stripe. This colour combination has since been the identity of Gucci along with the double "G" logo, the latter of which was conceived a few years later by one of Guccio’s own sons. Gucci trainers also depict the stripes and logo. During the twentieth century, fashion was at its peak with all esteemed and famous designers and celebrities appeared in public from Italian fashion houses. Tom Ford also assisted Gucci and saved its from toppling over during terrible conditions. Currently, Gucci is among the top leaders of the fashion world. Alessandro Michele, an experienced designer who revived Gucci’s fresh look also contributed to the brand’s success. With its distinct style, love for animal prints and bright colours, which are also reflected in its shoes, Gucci knows how to offer the perfect look.

Ankle boots are easy to combine and complement any outfit. While these were originally worn under dresses, Gucci pumps and peeptoes, are tough and also wearable with jeans. Booties come to just above the ankle and therefore look perfect in both winter and the summer. Biker Boots are inspired by motorcycle boots and are real eye-catchers as these are often printed with studs and decorated with buckles. The buckles reflect Alessandro’s style. Biker Boots can also be combined in various ways; they can be worn under elegant, classic outfits and mirror a cool look. Alessandro Michele has always loved working with striking prints. There are boots with snake prints and metallic tones. He has also designed exquisite boots that are very classic.

On REBELLE, there is a wide range of construction boots. Owing to the fact that the brand is exceedingly popular in the United Kingdom, the value of products will always remain stable. All items on the website are checked in Hamburg for authenticity and condition. Gucci boots and other fashion items needed to complement the outfit can be found under various categories on REBELLE.