Once a simple company specialising in leather goods, Gucci quickly grew into one of the worldwide leading manufacturers of luxury items: such as Gucci bags or Gucci shoes. Now, as then, the Italian brand Gucci stands for extravagance and the embodiment of a certain lifestyle - the lifestyle of the extra class. 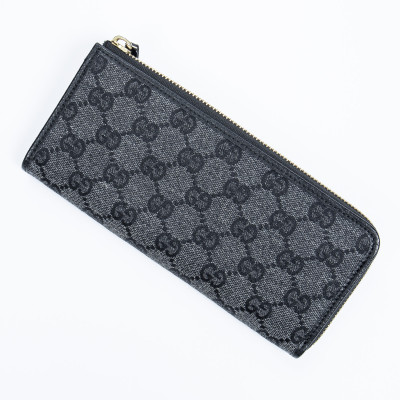 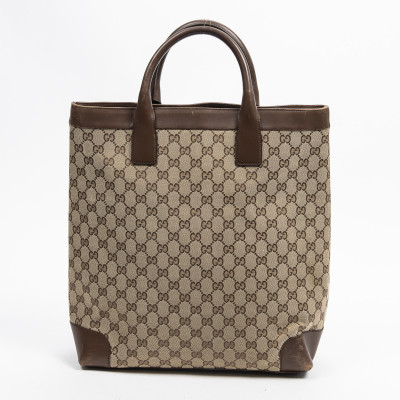 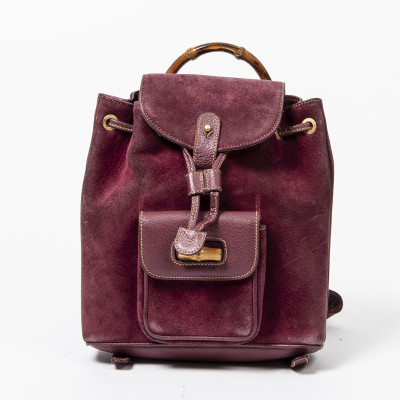 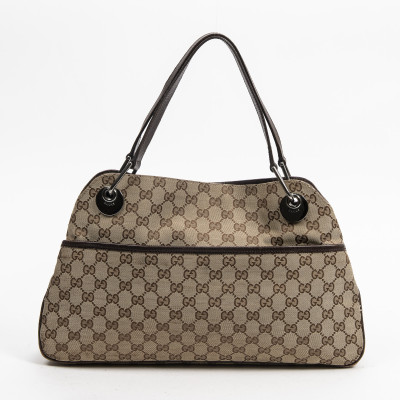 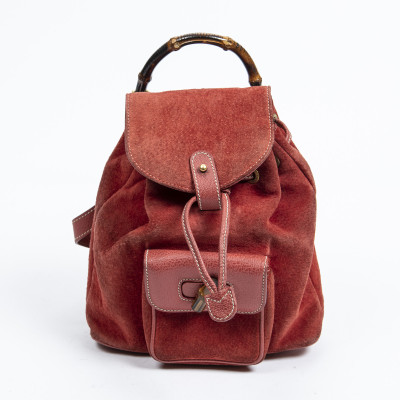 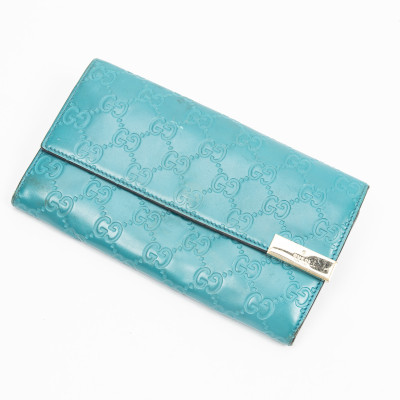 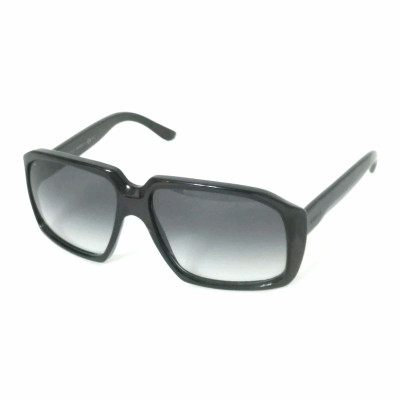 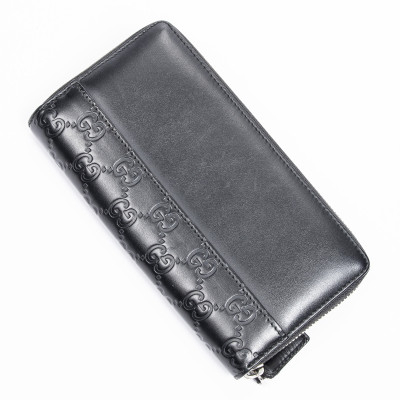 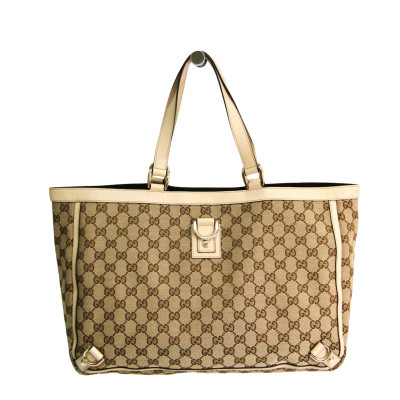 From Gucci bag to Gucci online shop - the success story

In 1921 Guccio Gucci set up a saddlery company in Florence. While on his travels, the entrepreneur, who is predominantly interested in top-quality leather goods, comes into contact with the international world of fashion. He grows fond of the aesthetics of the upper nobility. He decides to go into business with high-value leather goods.

The beginnings of Gucci

Inspired by various experiences during his travels, Gucci returned to Florence in 1923. He starts to export exclusive leather goods and achieves early success; high society loves Gucci’s equestrian-inspired bags, trunks, shoes and belts. The staffle-bit and stirrup motives remain trademarks of the Gucci house today, as do the colours green-red-green. In the period after the Second World War, several classics emerged, with which Gucci is associated even today: the Gucci bag with bamboo handles and the classic Gucci moccasins. The Gucci house achieved a worldwide presence with shops opening in Milan and New York in the 1950’s.

The rise of Gucci

The designers behind Gucci

In 1994, Tom Ford became head designer at Gucci. With a mixture of traditional and modern, as well as a unique awareness of style, Tom Ford breathed a large breath of extravagance into Gucci clothes - unusual cut-outs make the Gucci look so special. Frida Gianni replaced Tom Ford as head designer in 2002. After only two years, Frida celebrated great success with her floral print Gucci collection “Flora”. In 2009 she was named “International Designer of the Year” by the Japanese Fashion Editors’ Club (FEC).

Things to know about Gucci

Since 1999, Gucci has belonged to the Gucci Group NV, along with Yves Saint Laurent, Sergio Rossi, Bottega Veneta, Alexander McQueen, Stella McCartney, and many more. The Gucci company headquarters is in Milan.

In the Gucci online shop or at REBELLE you can find Gucci bags, Gucci sunglasses and Gucci clothes.