Inspired and fascinated by the fashion world exhibition in Paris in 1937 Hubert de Givenchy, son of a French aristocratic family, decides to start his career in the fashion industry. Today the popular Givenchy bags and shoes are a must-have in the world of fashion. 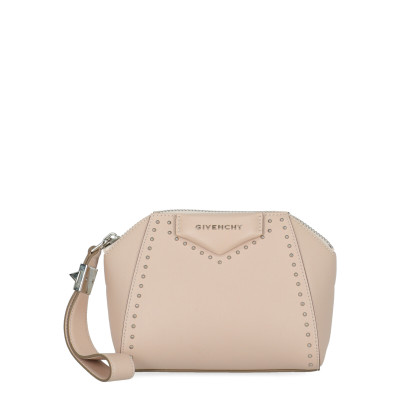 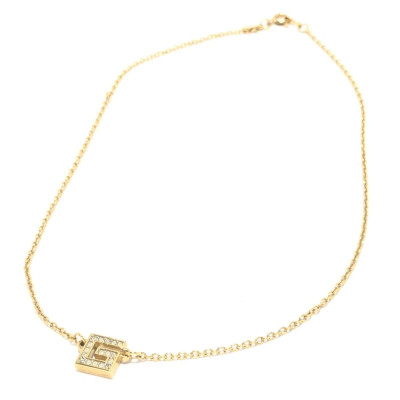 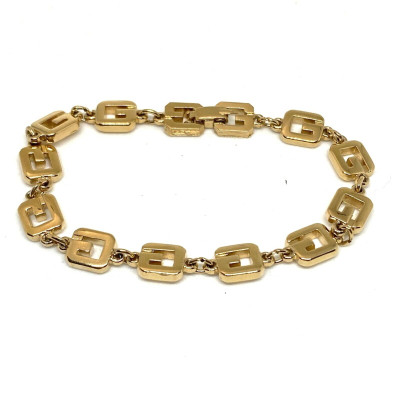 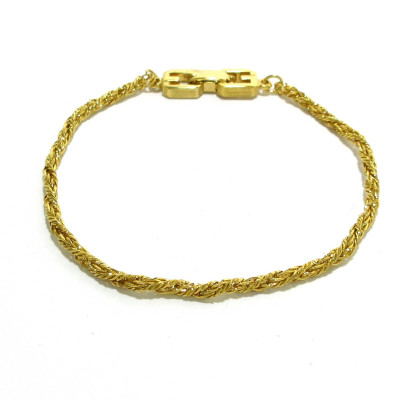 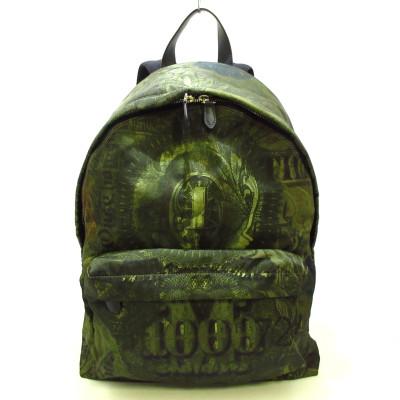 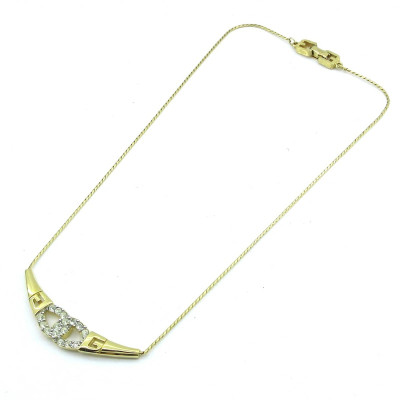 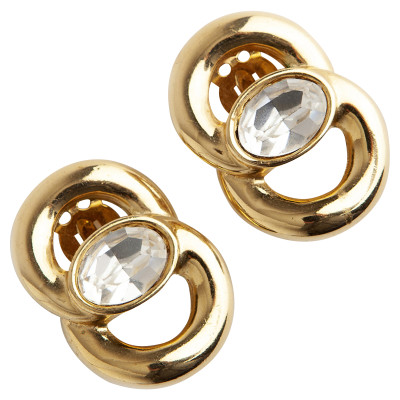 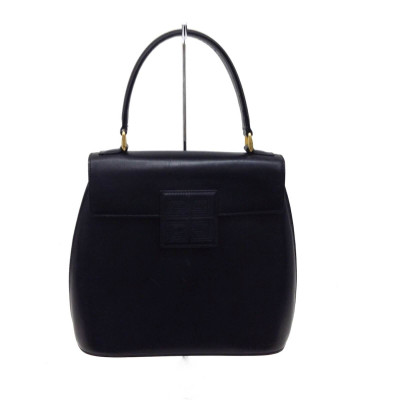 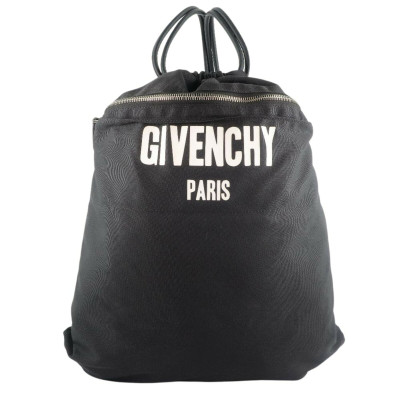 Givenchy fashion is authenticated by REBELLE

Hubert de Givenchy studies at the world-famous École des Beaux Arts in Paris and establishes himself in the world of fashion when starting to work for great names as Christian Dior and Balmain. In 1952 he opens his first atelier in Paris and, out of hand, creates a collection for the Parisian top model Bettina Graziani. First presenting his collections to a selected, small audience only his label remains an insiders’ tip for the pretty folk.

Givenchy and its renowned customers

Elizabeth Taylor, Jackie Kennedy and Audrey Hepburn are among the popular customer base. In the end it is Audrey Hepburn who establishes the brand in the world of the rich and famous and who defines the labels’ typical recognizable Chic: A clear, slim silhouette paired with elegant femininity. Other distinctive features of Givenchy’s collections are the bright colours and oversized hat creations.

Soon a men’s collection and a fragrance line follow. In 1995 the house hires John Galliano as creative director who is later replaced by Alexander McQueen. At the moment the Italian designer Riccardo Tisci fills the position as Givenchy’s chief designer. Tisci combines his typical, edgy style and noticable, dark looks with a romantic touch and flounces and therewith creates aristocratic elegance at the highest stage. With the romantic, gothic-inspired style the designer revitalizes the looks of the French couture house.

Today Givenchy presents both its Prêt-à-porter and Haute Couture collections in Paris.

More information about Givenchy can be found under: http://www.givenchy.com/

*Can be redeemed several times on selected items without minimum order value until 26/06/2022. The voucher cannot be used in conjunction with any further offers. You can redeem your voucher in the last step of the order process.