The statement shoe, designed by Guiseppe Zanotti, brought the designer international renown and established him as a big name in the fashion world. Crystal appliqués, cut-outs and studs are the hallmarks of Giuseppe Zanotti pumps and trainers. 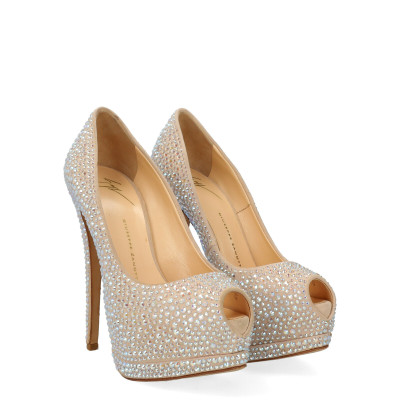 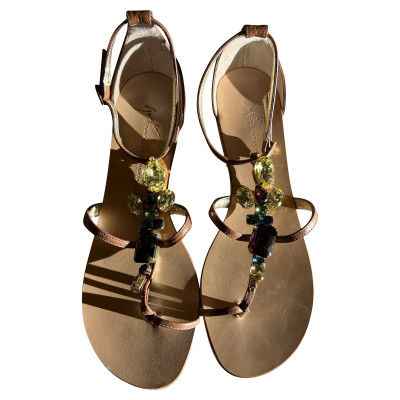 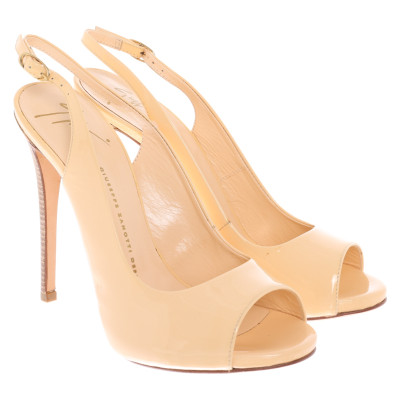 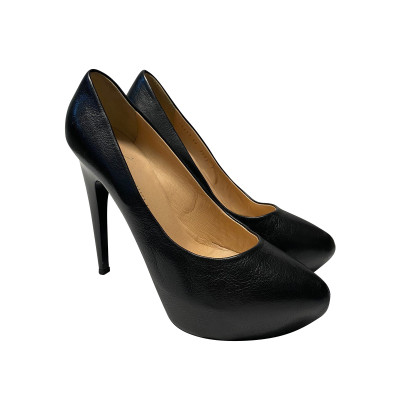 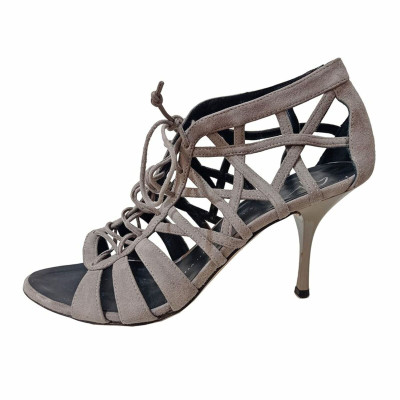 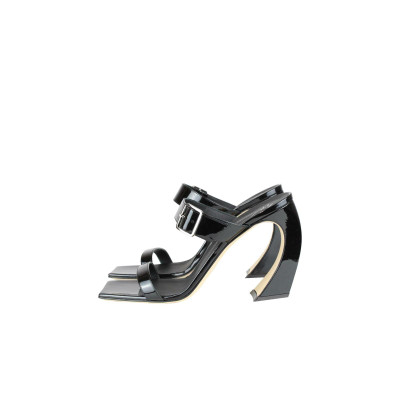 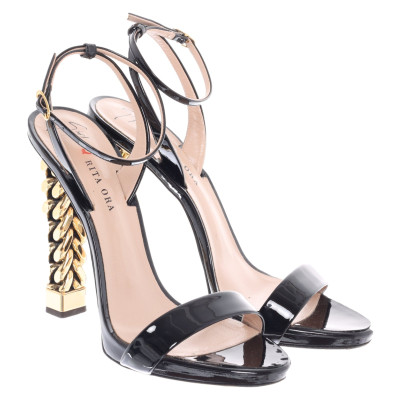 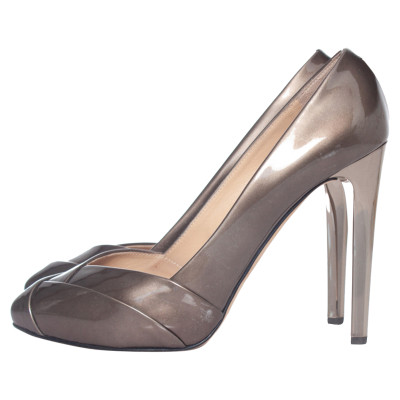 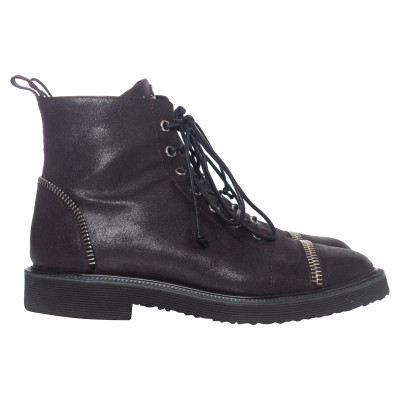 Guiseppe Zanotti was born in 1957 in a small village near Rimini. To begin with, the footwear designer made a name for himself on the Italian nightlife scene as a DJ. His career in fashion began in the eighties, when he visited the prêt-à-porter shows in Milan and Paris, which intensified his passion for women’s shoes. He began to freelance for smaller operations, however his innate talent quickly led him to the large fashion houses such as Dior, Valentino, Missoni and Thierry Mugler. Driven by his desire to work more independently, he took over a small shoe company in the nineties - there, he was finally able to realise his footwear vision and to offer Giuseppe Zanotti shoes.

Zanotti shoes - a real eye-catcher, not just for celebs

To begin with, Giuseppe Zanotti worked with a compact team of 15 employees including professional embroiderers, and also set up departments for jewellery and distribution. His first collection resonated on the New York fashion scene in particular. In 2000, Giuseppe Zanotti opened his first boutique in Milan. More stores followed in the fashion capitals New York, Paris, London, Moscow and Dubai, where also Giuseppe Zanotti bags](/en/Giuseppe-zanotti/bags) are offered. Today, he has over 350 employees manufacturing his luxurious women’s shoes. Guiseppe Zanotti has collaborated with Pierre Balmain, Proenza Schouler, Thakoon Panichgul, Christopher Kane, Delfina Delettrez and Vera Wang, and always stays true to his qualitative style, while at the same time managing to constantly reinvent himself. The Italian designer is known for manufacturing traditional footwear. Purist forms paired with a portion of extravagance and rock ‘n’ roll set his creations apart.