The uber-successful shoe collections of Giorgio Armani rest on two axes: the finest-quality materials and Armani’s passionate style of designing. The result is always something special. A pair of Giorgio Armani shoes are always sleek, sexy and stylish, the perfect addition to any killer Saturday-night outfit. 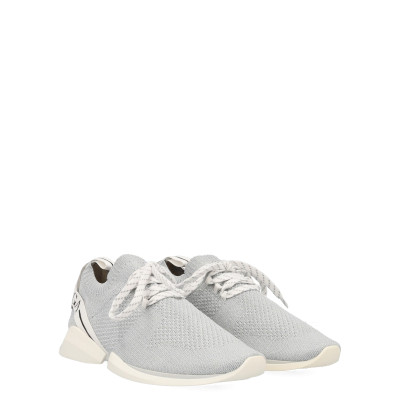 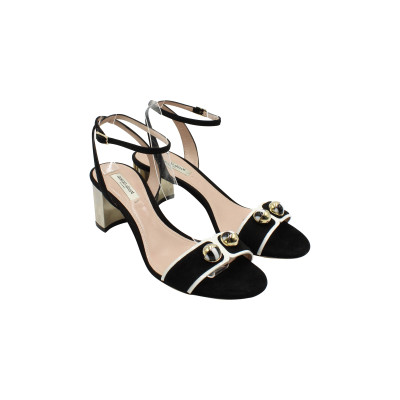 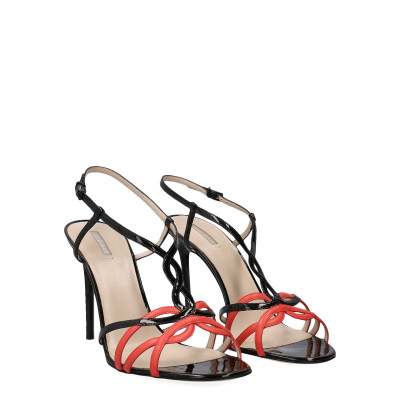 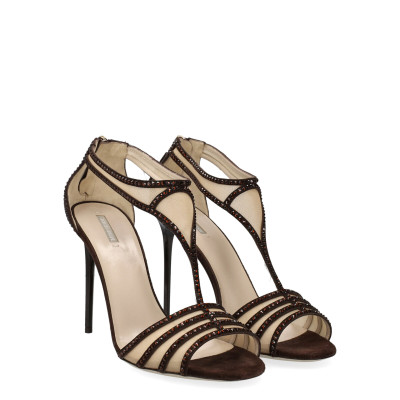 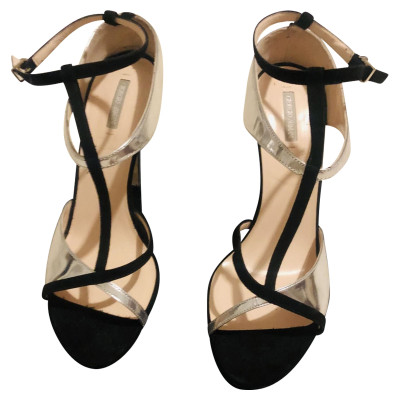 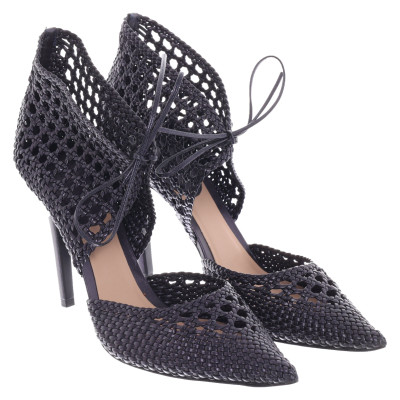 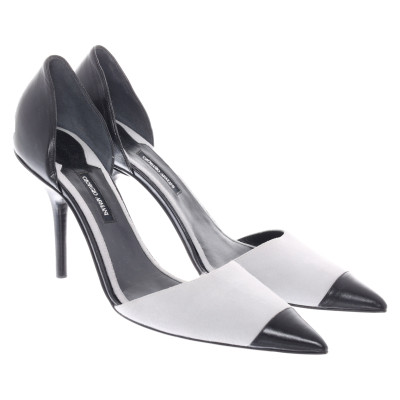 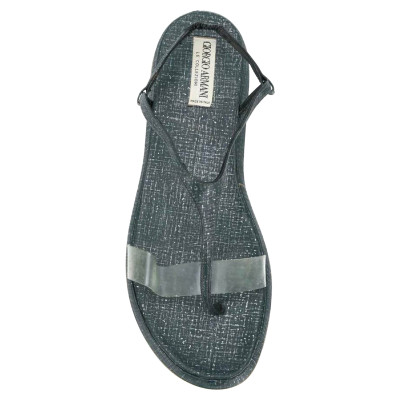 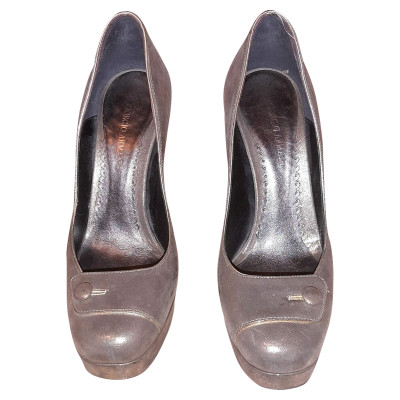 The History of Armani

Italian fashion house Armani was founded in 1975, and over the past 40 years has built a solid, respected reputation in fashion. Armani are responsible for creating highly-anticipated lines of haute couture and ready-to-wear clothing for both genders. Initially dealing only in clothing, the brand has since initiated lines of Giorgio Armani shoes, bags and even homeware. Armani also maintain a chain of signature boutiques worldwide, as well as cafés, a bar and a nightclub - a first for a fashion label. Armani’s shoe collections are among the most sought after in modern fashion, and a pair of Giorgio Armani boots, pumps or heels are certain to be found in any upscale closet in Italy.

Born in Milan, Italy in 1934, Giorgio Armani is a beloved fashion designer made famous through his eponymous fashion house. As a young man, Armani wished to become a doctor - it wasn’t until much later in life that he would decide to work in design. After some time spent in the Army, he took a job as a window dresser for a department store. Working with clothing inspired him to try designing. Armani worked under Nino Cerruti for a time while freelancing for other influential designers, building up an impressive resumé before opening his own label in 1975. He has been hailed as Italy’s best and most talented designer since 2001, and today he continues to work in the fashion industry.

Stylish, sexy and proven to stand the test of time, Armani shoes are always a worthy investment. The brand has always been dedicated to delivering clothing of outstanding quality and their footwear collections are no different - the finest leather, suede and other luxe materials are used in the making of every pair of Giorgio Armani pumps and peeptoes. The designer plays around with patterns in rich jewel tones, adding refined embellishment to create contemporary, cosmopolitan collections of shoes. Each shape of shoe is built on an ultra-feminine silhouette, guaranteeing a sharp sense of class and poise that can only be found in a pair of Giorgio Armani sandals, stilettos or slippers.

Armani is still one of Italy’s most famous and favoured fashion houses, and their reputation for gorgeous, high-quality clothing will always precede them. Celebrities like Lady Gaga, Hayden Panettiere and Bella Thorne have been spotted rocking their footwear both on and off the red carpet, adding to the untarnished credibility of Armani shoes. Authentic Giorgio Armani ankle boots, sandals, slippers and other items can be found second-hand at REBELLE.com. All of our items are thoroughly checked for quality and authenticity.