Giorgio Armani is renowned as “the Great Classic” in the world of fashion. The creations of the Italian purist are elegant, modest and represent timeless luxury. Due to the subtle coloration of Armani fashion the designer is also called “Designer without Color”. 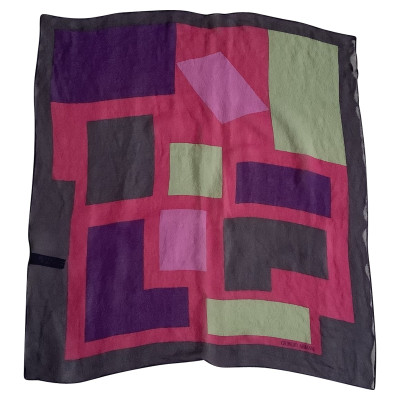 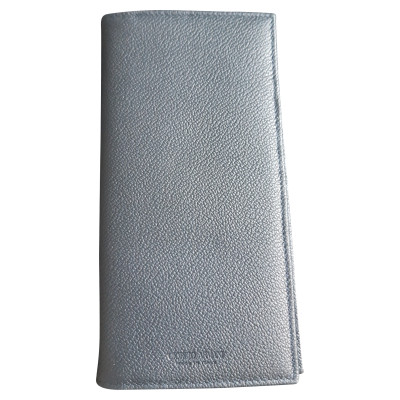 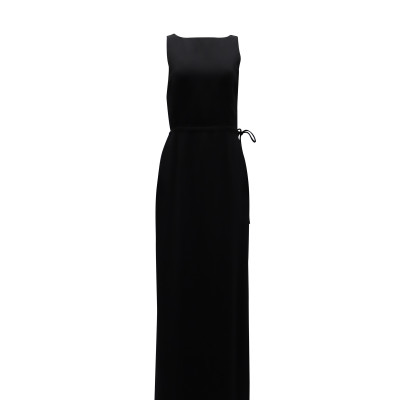 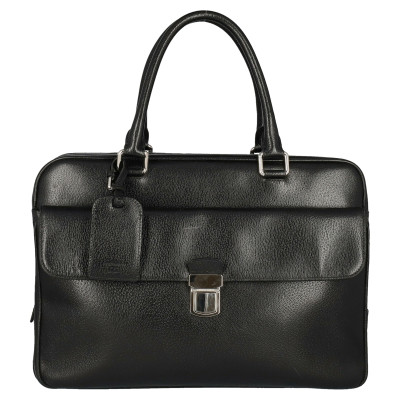 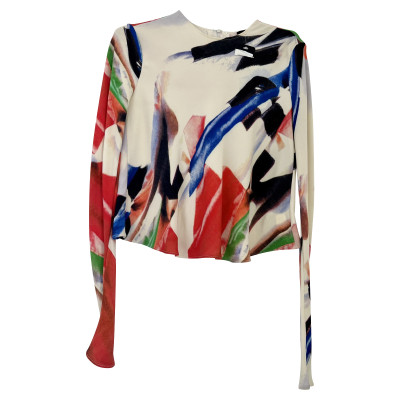 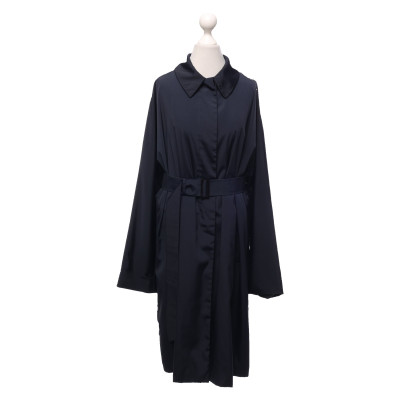 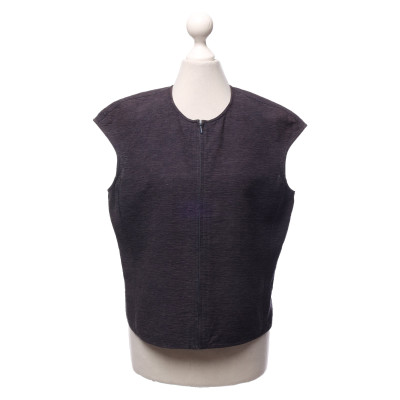 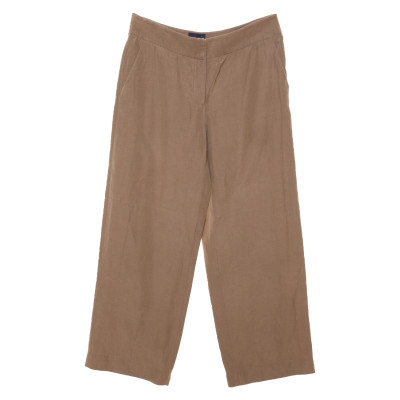 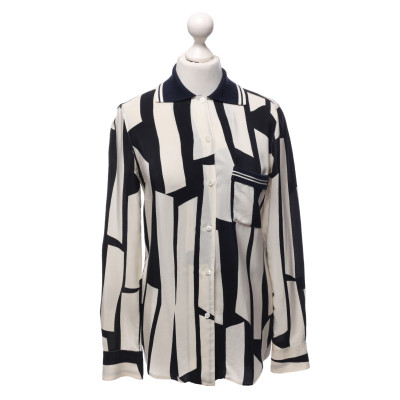 Fashion by Giorgio Armani is authenticated by REBELLE

Throughout the 1980ies Armani revolutionizes the fashion world with his on asceticism and purism based understanding of aesthetics and creates the fashionable spirit of the entire epoch. As one of the greatest designers of the 20th century he takes his elegant Haute Couture of minimalistic, fluent shapes and cuts to the red carpets of the world. His creations are marvels of geometric structures that go without any lavish embellishments. His greatest inspirational source of the “King of tailoring” are both the Italian architecture of the 30ies and 40ies as well as the time’s movie genres.

The style of Giorgio Armani

Due to the subtle coloration of his fashion Giorgio Armani is renowned as the “Designer without Color”. In fact Armani uses mostly mild and neutral shades for his timeless creations and even innovates the new color “greige” – a mixture of his favorite colors grey and beige. According to him style is more influential than fashion. His own style remains a synonym for modern finesse, luxury and unforgettable elegance.

Giorgio Armani was born on 11th July in 1934 in Piacenza in the north of Italy. His grandfather who worked as makeup artist in the theatre supports Armani’s first artistic impulses and initiates his fascination for the shimmering world of the Italian movie screens. With only 19 years Armani starts his studies in medicine where, however, he drops out quickly again in order to fully dedicate himself to fashion in the Milan warehouse La Rinascente. In the mid-60ies he starts designing for Nino Cerruti where he finds his fashionable and unique signature. In 1970 he opens his first atelier; only five years later his label Giorgio Armani S.P.A. is launched together with his friend Sergio Galeotti. As time passed this line was extended with Emporio Armani and Armani Privé.

The development of Armani the label

It is Armani’s passion for the movie world that finally pushes towards his international break-through. When being hired for the costume production for Richard Gere in “American Gigolo” his perfectly tailored suits receive great recognition and make the fashion creator one of the most popular designers in the world. As time passes Armani takes numerous further collaborations with the movie industry. His creations for Brian de Palma’s “The Untouchables” achieve international fame and represent the essence of Armani’s subtle and elegant style.

For the designer’s 25th company anniversary in 2000 the New Yorker Guggenheim Museum awards him with the retrospective as “Kind of Fashion”. In this unique exhibition Armani’s defining influence on costume design is celebrated. The fashion creator is honored with the Best International Designer award and the Lifetime Achievement Award as well as the medal of Legion d’Honneur.

More information about Giorgio Armani can be found under: www.armani.com