Browsing collections of sleek, sexy shoes from Milan’s top contemporary footwear designer is enough to make your mouth water. From stunning stilettos to alluring ankle boots, Gianvito Rossi has it all. The son of Sergio Rossi has been pipped as the next Christian Louboutin. 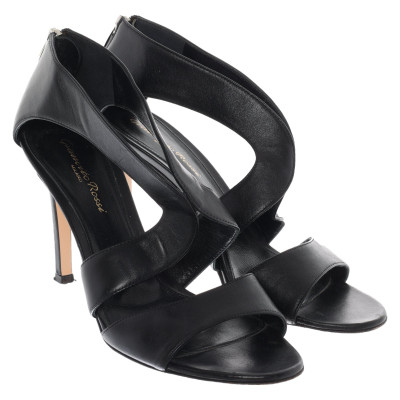 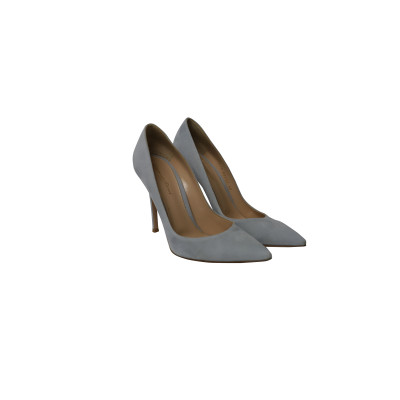 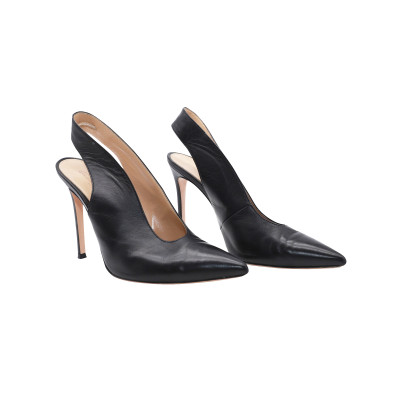 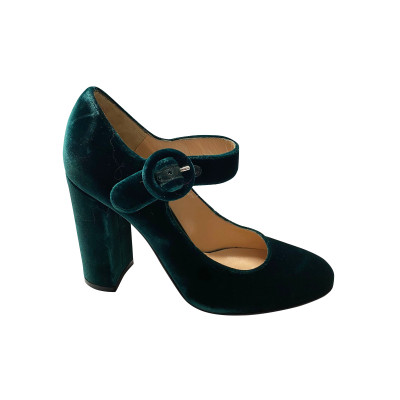 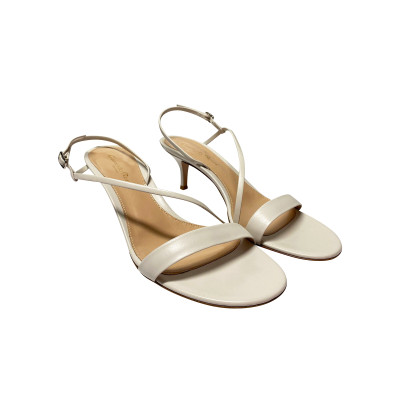 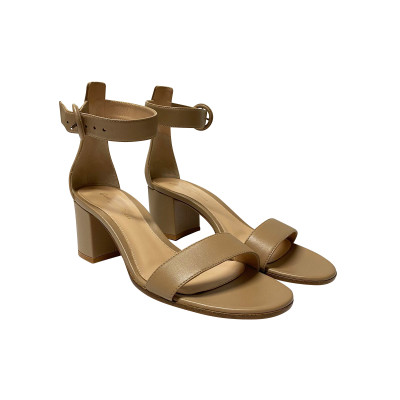 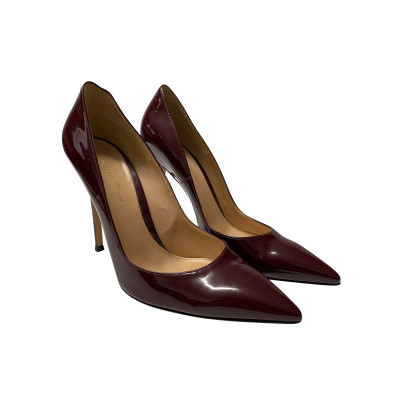 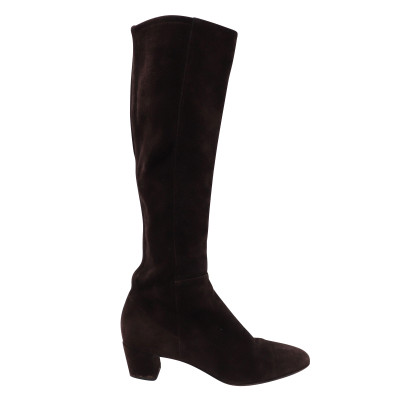 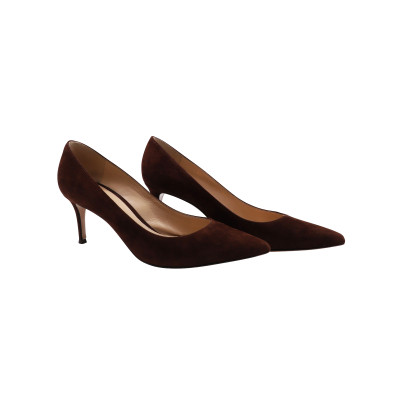 Gianvito Rossi is an Italian fashion designer best known for his work with his eponymous label. His father is famed shoe designer Sergio Rossi, meaning that the young Gianvito was exposed to his chosen craft all his life. He studied under his father for over twenty years, honing his craft by learning from one of the best designers in Italy. In 2007 he founded Gianvito Rossi shoes, debuting his first-ever spring collection in Milan that year. Since then Rossi has achieved international success, being dubbed “the next Christian Louboutin”. He’s also been collaborating with famed designer Jason Altuzarra on numerous collections.

The History of Gianvito Rossi

Gianvito Rossi shoes made their debut in 2007. The brand participated in Milan Fashion Week that same year, a prestigious feat for such a young label. Rossi’s use of only the finest leather and his interesting style of designing caught the attention of the fashion pack, both in Europe and across the pond. Gianvito Rossi opened a factory in Milan where he still manufactures his footwear. Many boutiques dedicated to the brand have also opened their doors in places including Milan, Paris and New York. Gianvito Rossi boots, stilettos and everything in-between make up one of the most anticipated collections each season.

Rossi likes to keep his designs minimalist and sleek, playing to the shape of the shoe rather than suffocating it under a mound of ostentatiousness. He is known for being a perfectionist having learned from the best, and it shows in his shoes. A pair of shoes from this brand give off an aura of sophisticated femininity using innovative design techniques and contemporary style. If slick, refined modern fashion is your forte, then a pair of Gianvito Rossi pumps or peeptoes should definitely be in your closet. Rossi’s designs have been spotted on the feet of countless famous ladies, including Kate Middleton, Miranda Kerr and Kendall Jenner.

With boutiques popping up worldwide and numerous other points of sale available, Gianvito Rossi shoes are only beginning their time in the limelight. Rossi is proving himself to be the master of contemporary Italian footwear, and a pair of shoes designed by him are definitely going to prove their worth as an investment. Authentic Gianvito Rossi ankle boots, wedges and other items are available second-hand at REBELLE.com. All of our items are thoroughly checked for quality and authenticity.