Specializing in haute couture and ready-to-wear lines, Giambattista Valli is an upscale Italian brand presented each year at Paris Fashion Week The brand is loved for its use of lush, superior-quality fabrics and attention to figure and form. 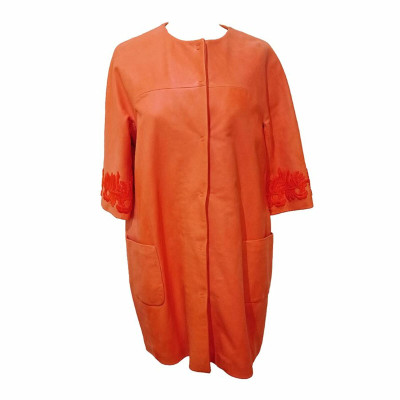 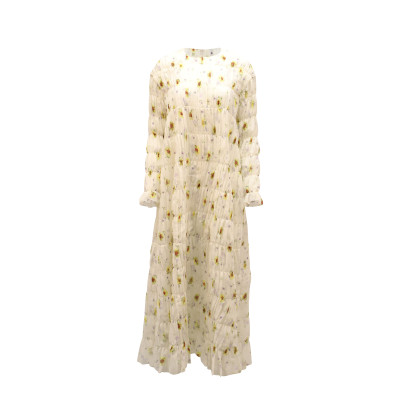 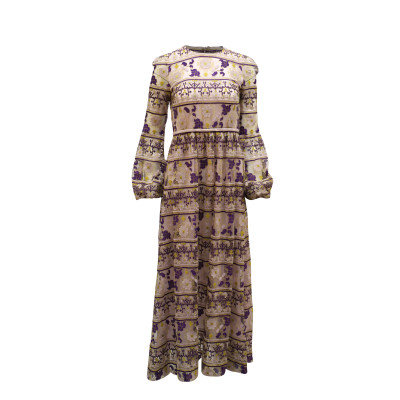 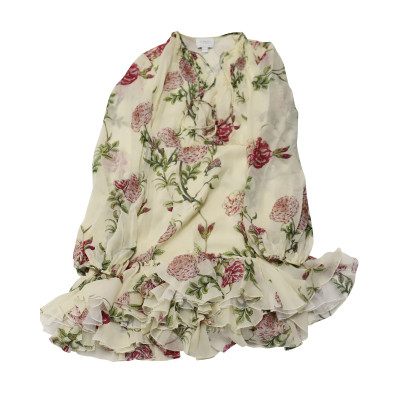 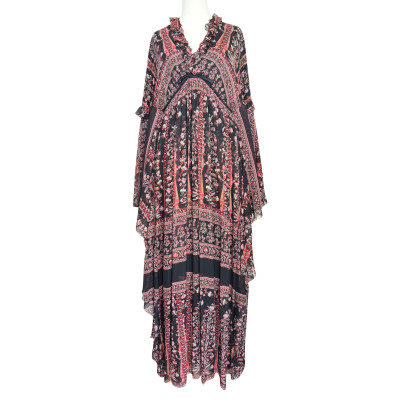 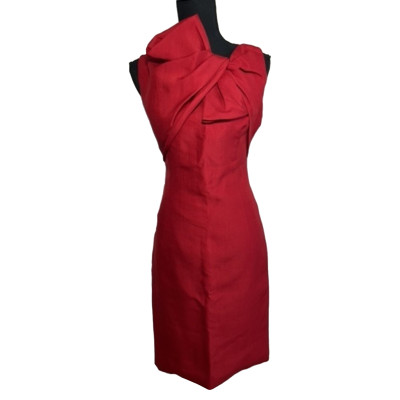 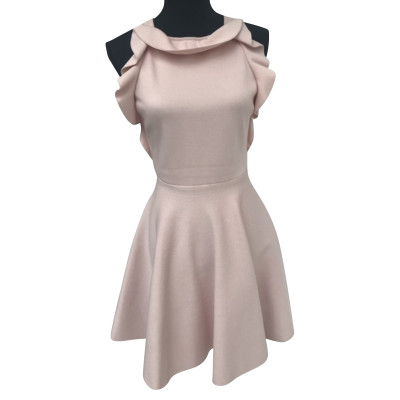 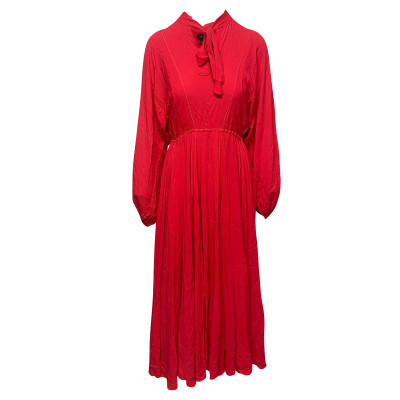 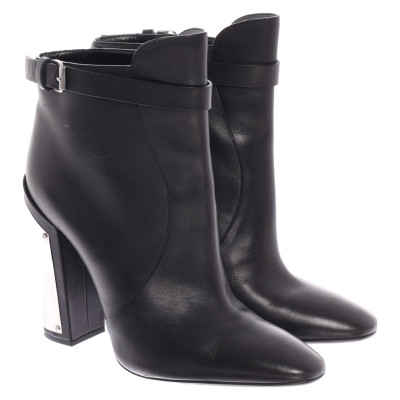 Giambattista Valli is an Italian fashion designer best known for his work under his own label. A cultured man, Valli was inspired by the works of other Italians, drawing inspiration from film and art. He attended the Istituto Europeo del Design of Rome in the 80s before launching a career in fashion. He worked as an assistant for designer Roberto Capucci for a time, and here he was introduced to the dramatic world of haute couture. In 1990 he began working for Fendi, which sparked a five-year period of flitting between cities working on collections from high-end brands. By 2005 he was ready to launch his own label, and Giambattista Valli clothing was first displayed in March that year. His brand was a roaring success, and today he is still designing for it.

The History of Giambattista Valli

Giambattista Valli clothing was first launched in 2005. The designer held a solo show and displayed his original collection at a solo show in Paris, France, and eventually set up the brand’s headquarters in the city. He opened a boutique here in 2010 also, selling lines of ready-to-wear collections including Giambattista Valli shoes, clothes and accessories. Valli’s experimental use of proportion and edgy design quickly won him a following among Hollywood’s trendsetters. In July 2011, Valli returned to his one true love - haute couture. The brand released its first ever haute couture collection that month, to thunderous praise. Today, the brand has more than 240 points of sale globally and shows a new collection four times a year at Paris Fashion Week.

The Hero of Haute Couture

Valli’s designs are never anything short of exquisite. Haute couture captured his heart at the beginning of his career, and that flair for the dramatic has never quite left him even in his ready-to-wear lines. His use of clever proportions as well as his innovative take on figure and form make sure that his designs make a statement every time. Many notable women have donned Giambattista Valli dresses and outfits in the past, including Sarah Jessica Parker, Diane Kruger and Her Majesty Rania of Jordan. Any girl looking to add immeasurable value to her wardrobe should invest in some Giambattista Valli ankle boots or a statement jacket.

With over 200 points of sale in 41 countries and new lines being displayed four times a year at the majestic Paris Fashion Week, it’s pretty safe to say that Giambattista Valli isn’t going to fall out of favour soon. The brand’s lines will always be the next step ahead in style, and a Giambattista Valli piece is a good investment. Authentic Giambattista Valli clothes, shoes and other items are available second-hand at REBELLE.com. All of our items are thoroughly checked for quality and authenticity.