Fashion imitates art in each Gareth Pugh collection. Expect sensuously sculpted dresses, and tops and trousers with panache when it comes to this brand. Gareth Pugh has found some of his biggest fans in Kylie Minogue, Beyoncé and Lady Gaga - three women who love to make a statement.

My size
New
Save your size and filter the items with just one click.
Clothes size-
XXS
XS
S
Color-
Designer+
Condition+
Material+
Season+
Price-
€
to
€
Ready to ship+
only with right to return+
1 - 5 of 5 products
Ready to ship 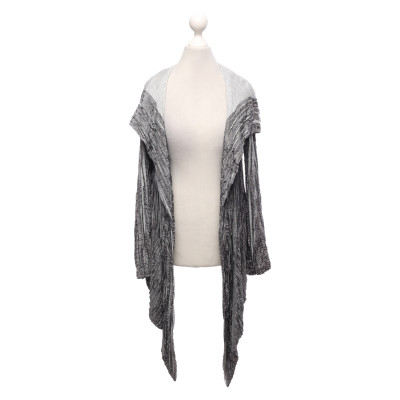 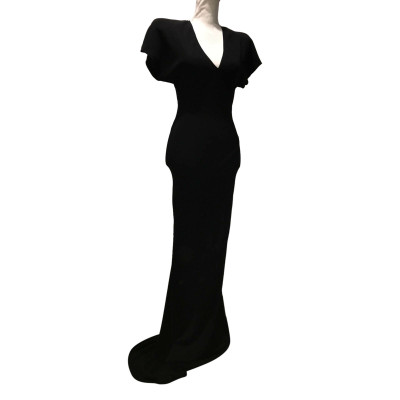 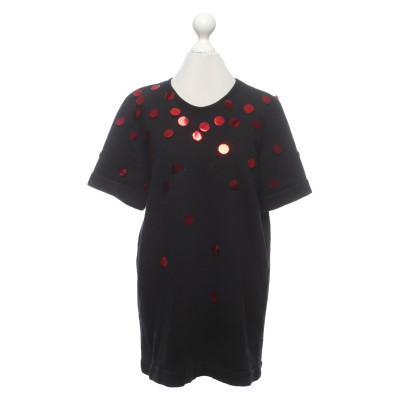 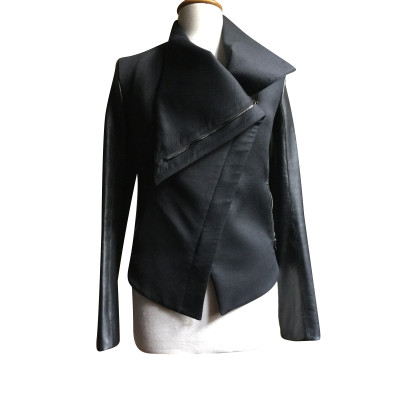 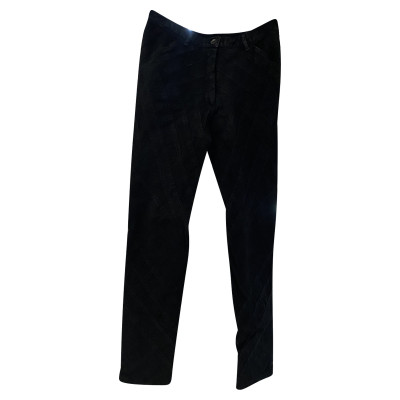 Gareth Pugh is a British fashion and interior designer best known for his work under his eponymous label. Pugh displayed a talent for design in his youth; aged fourteen he began a job as costume designer for the National Youth Theatre in London. He obtained a degree in fashion from the Central Saint Martins university in 2003, before moving to Paris to intern for Rick Owens. In 2005, he made his debut at London Fashion Week with the first collection of Gareth Pugh clothes. Since then he’s gone from strength to strength, from opening boutiques in his name to designing tour outfits for Kylie Minogue. In 2008 Pugh was awarded the anticipated ANDAM Fashion Award. Today, he continues to design under his name.

Gareth Pugh as a label made its first appearance in 2005. The first collection the designer put together was done so with incredibly limited resources and on a tight time schedule, and still ended up being a critical success. The brand took off, and became the new darling of Vogue magazine and other publications. Gareth Pugh dresses have been worn by stars on various stages and red carpets, as well as being selected to appear in fashion exhibitions. The brand opened its first boutique in Hong Kong in 2010, and continues to expand into the 21st century.

A Gareth Pugh creation is as close to fine art as fashion gets. His designs have been described as wearable sculptures, transcending the boundaries of popular style. Gareth Pugh tops and other creations of his are redefining contemporary luxury one collection at a time, giving high-fashion an avant-garde yet opulent edge. If you’re looking to truly mix up your style and make a statement through your clothes, then this brand is worth the investment. Pugh has a long line of celebrities baying for his anticipated collections each season, including Kylie Minogue, Beyoncé and Lady Gaga.

Gateh Pugh is still setting catwalks ablaze each season with his unique and daring mix of art and high-fashion. A Gareth Pugh piece is a sure-fire way to get noticed and turn heads - any women who like stand out at events should treat themselves to some clothing from this brand. Authentic Gareth Pugh cardigans, tops and other items can be found second-hand at REBELLE.com. All of our items are thoroughly checked for quality and authenticity.

*Valid until 17/08/2022, 11:59 p.m. The voucher can be redeemed in the last step of the order process and can be used more than once. Not valid in conjunction with other promotions. Delivery costs are excluded from this offer.