Frye is a luxury American fashion brand that specialises in shoes and bags. Loved for its high-quality, stylish take on boots, Frye works leather in a way that other brands pale in comparison to. 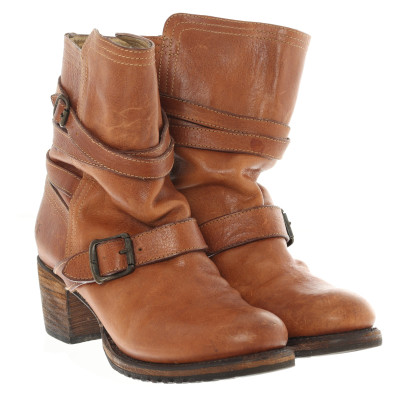 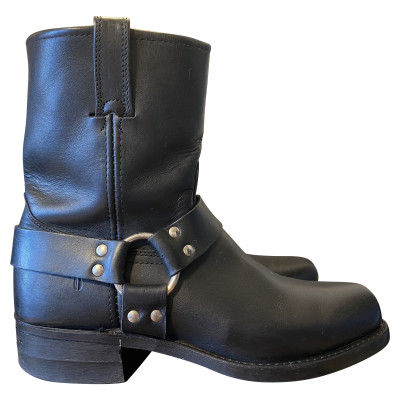 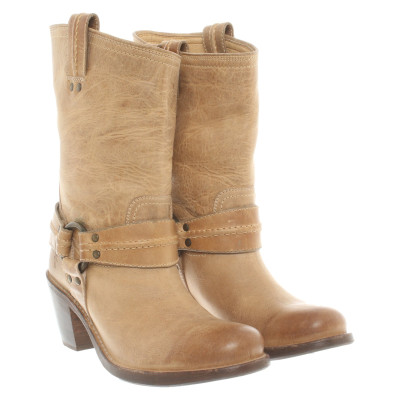 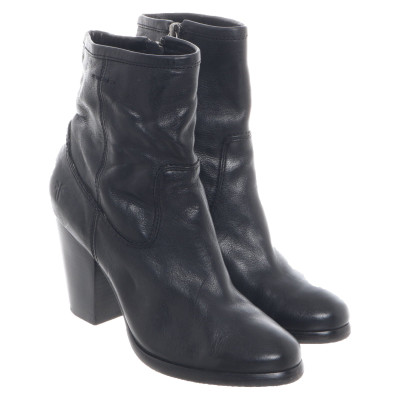 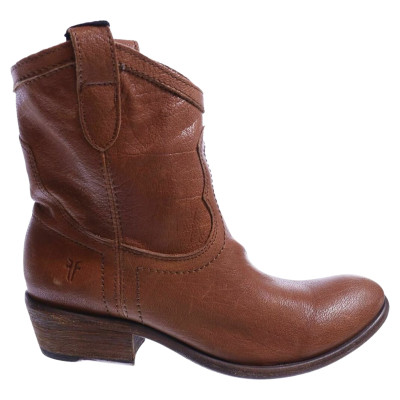 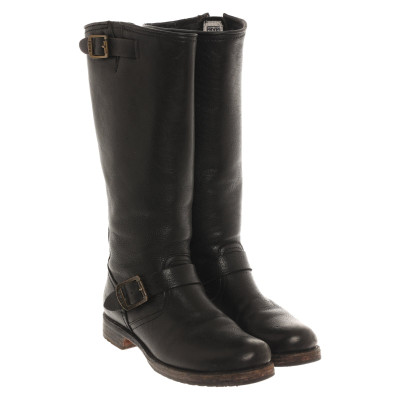 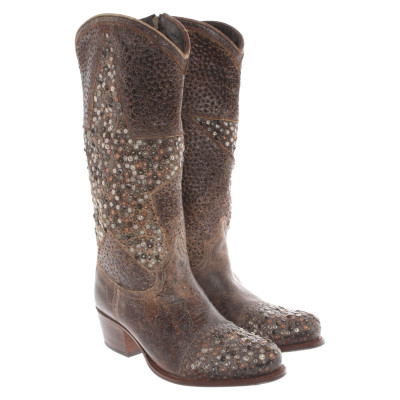 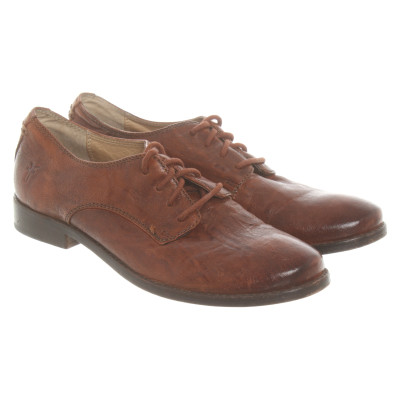 The Origin Of Frye

Frye shoes was founded in 1863 by John A. Frye. The brand claims to be the oldest continually operated boot manufacturer in the US. Originally, Frye made boots for soldiers - they were one of the largest suppliers of boots to soldiers during the American Civil War, the Spanish-American War and for Teddy Roosevelt’s Rough Riders. Frye also dressed the feet of the New England pioneers, who wore Frye boots as they crossed the US to explore the West. Well into the 20th century despite finding a mainstream customer base, Frye was still the leading brand in quality boots for soldiers, and provided boots to US soldiers during the Second World War.

At the turn of the 20th century, Frye started to pique the interest of the common person. By the 1960s celebrities has begun to wear their shoes, with legends such as Bing Crosby, Jackie Kennedy, Bette Midler and even former US President Richard Nixon owning a pair of original Fryes. A cultural craze began, and Frye was quickly bequeathed the title of “America’s choice boot”. A pair of Frye boots were even chosen to represent American culture as part of a Smithsonian exhibit on America throughout the 1960s. Today the brand is still a firm favourite in the US, with stores all across the country including New York, Boston, Dallas and Virginia.

A Style That Endures

Frye is known for its master craftsmanship. If you’re looking for the best-made pair of boots that money can buy then Frye is the brand for you. Their shoes are classics, each pair designed to last and make an impact. Their most iconic pair of shoes is The Harness Boot from the 1960s, which was modeled after the design of Cavalry boots during the Civil War. Frye style is built to endure, and the fact that the harness boot is still wildly popular today proves that they will continue to stand the test of time as America’s favourite leather footwear brand. Celebrity wearers include Cameron Diaz, Katy Perry and Olivia Wilde, who all couldn’t bear to part with their original Fryes.

Today Frye is booming as they have done since they began providing boots to Civil War soldiers over 150 years ago. Frye will always have a special place in the hearts of fashionable Americans, and it’s doubtful if they will ever go out of style. Authentic Frye ankle boots and other items are available second-hand at REBELLE.com. All of our items are thoroughly checked for quality and authenticity.