Simple elegance, minimalism and clear lines - the Scandinavian fashion label Filippa K unites the classic and the contemporary, and creates timeless fashion of the highest quality. Filippa K started out as a trend label, but has now established itself as a big name on the international fashion market. 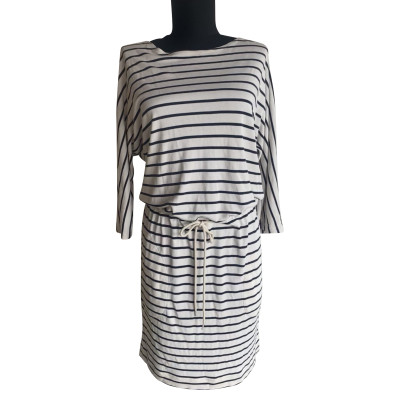 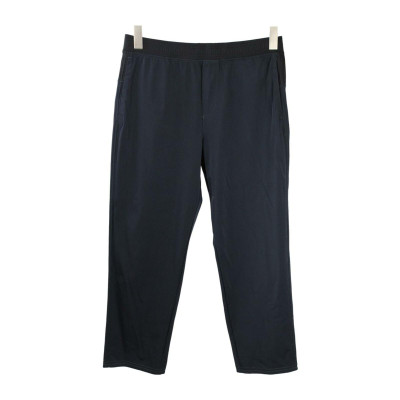 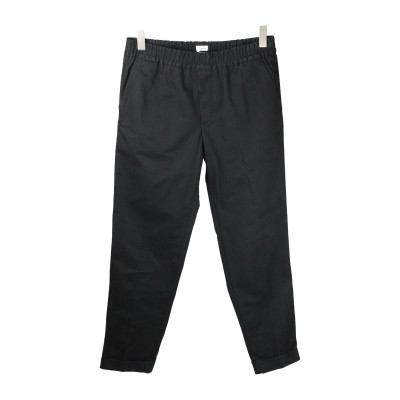 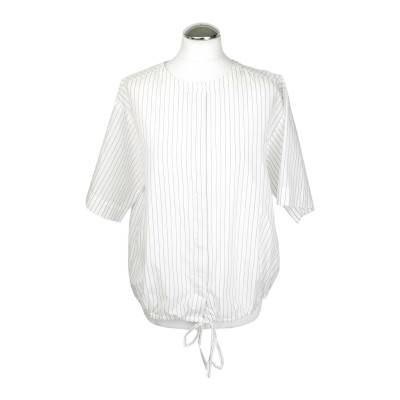 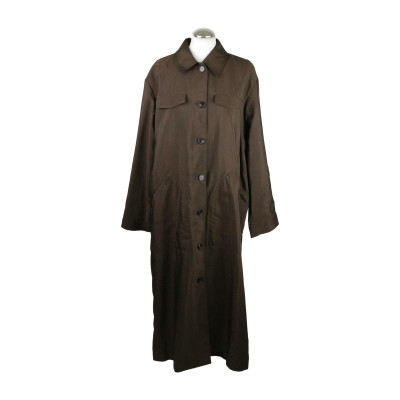 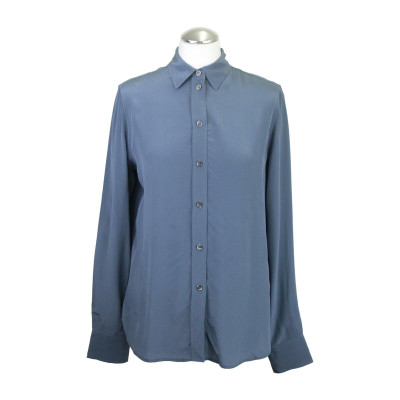 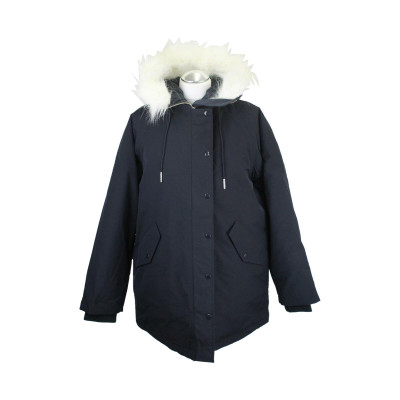 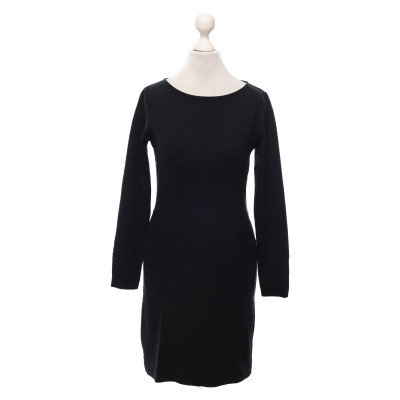 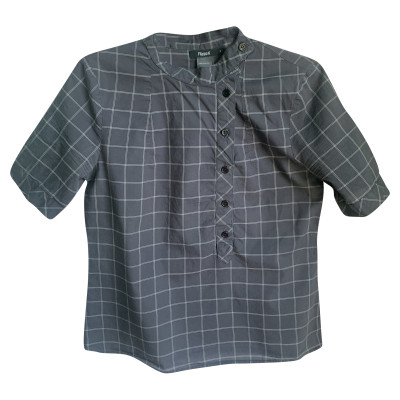 With purist design, muted tones and minimalist details, Filippa K clothes unites soft, feminine elegance with strong, simple lines. The fashion concept is implemented through the pure essence of the relaxed and reduced style, and is very expressive at the same time. The purity of the look doesn’t appear cold, but rather outlasted in its simplicity and has the charm of many other collections and trends. With this recipe for success in fashion, Filippa K has rewritten the story of Swedish fashion in a very short time.

The fashion designer Filippa Knutsson was born on November, 12th 1965 in Stockholm. Her father, who owned the well-known Swedish denim label Gul & Blå, nurtured his daughter’s interest in fashion from an early age. After studying fashion at the American College in London, she designed numerous collections for the family business. However, her aesthetic sensibilities demanded more clarity, and as such she decided to found her own fashion label with her husband Patrick Kihlborg in 1993. Three years later, she brought her first womenswear collection onto the market, consisting of jerseys, knits, jeans and Filippa K bags. Only selected retailers carried the products, until Filippa K shops followed a year later. In 1997, Filippa K was awarded the Guldknappen fashion award for Designer of the Year. The artist, who splits her time between Stockholm and Paris, has since been creating outstandingly graceful fashion, together with the designer Nina Bogstedt, which is characterised by her contemporary, refined style and high level of comfort and wearability.