Ferré has been offering sexy, sleek, tailored style since the 1970s. The brand’s founder Gianfranco Ferré was known for his artistic approach to clothing, using his training as an architect to craft beautifully structured clothing. If you wanna stand out in a crowd, make your outfit a Ferré one. 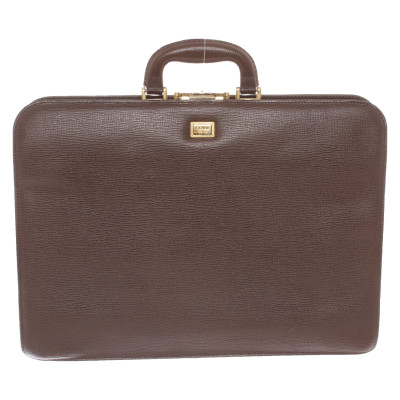 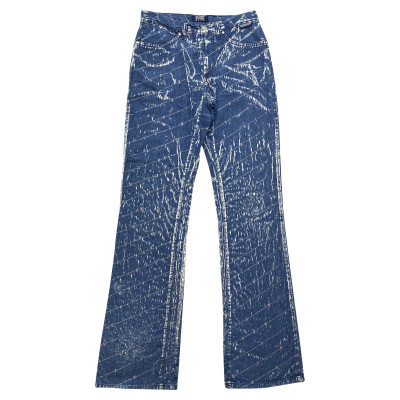 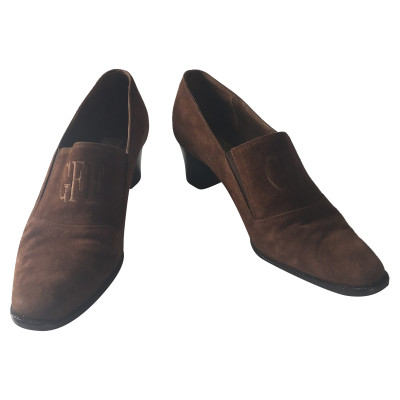 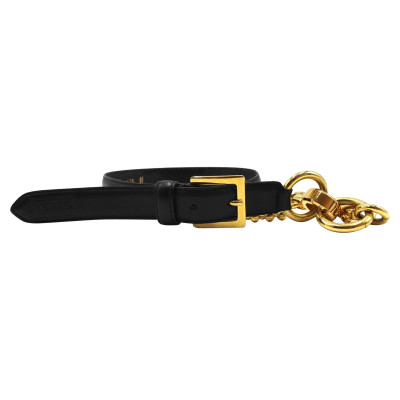 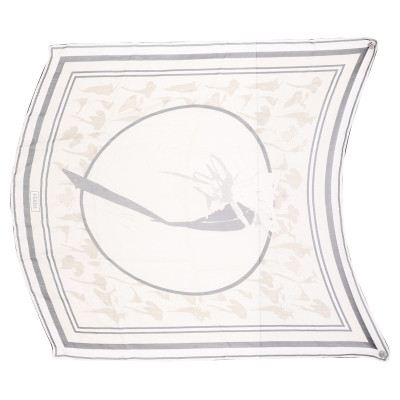 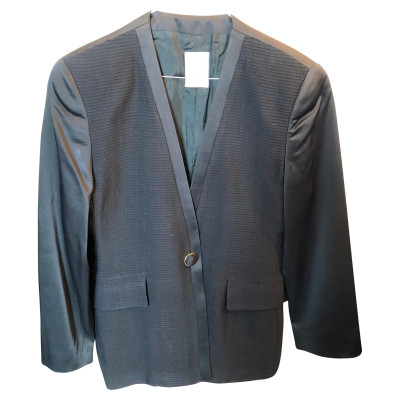 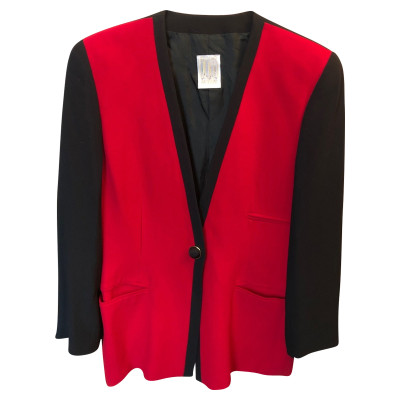 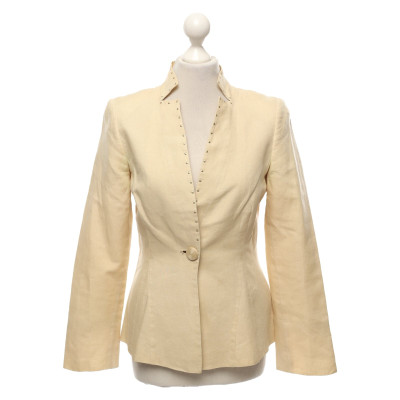 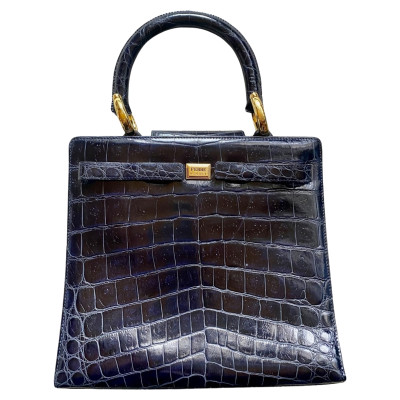 The Architect of Fashion

Gianfranco Ferré was an Italian fashion designer best known for his work with his eponymous label of Ferré clothing. Known as the “architect of fashion”, Ferré completed a degree in architecture in 1969 at the Politecnico di Milano university. He began designing accessories in 1970 before moving onto raincoats in 1972. Ferré clothing for women came into existence in 1978, and since then the name has been an Italian staple. While experiencing unfounded success with his own label, Ferré began working as Stylistic Director of Dior in 1989. Ferré’s work ethic never faltered, and for almost ten years he split his time between Milan, where his own collection resided, and Paris, where he worked with Dior. He left Dior in 1997 and continued designing under his own name. Ferré passed away in 2007 aged 62.

The History of Ferré

Ferré clothing officially began in 1978, with the release of the first womenswear collection. The designer was noted for his artful, skilled approach to clothing and his background in architecture heavily influenced his work. The brand’s first-ever couture collection was launched in 1986 in Rome, to mounds of praise. By the late nineties Ferré accessories and clothing were thriving, with dozens of collections being presented each year to a highly-receptive customer base. Ferré shoes, bags, clothes and accessories were available in over 400 stores worldwide, including in own-brand boutiques. The label was purchased by Tonino Perna’s IT Holding in 2002, but Gianfranco remained artistic director until his death in 2007. Ferré remains a popular luxury Italian brand today.

Gianfranco Ferré brought more than just style to his collections. The man was a master of architecture, combining form and structure with atypical materials to create works of art. Ferré is known for its use of luxe materials such as leather, fur and taffeta. Gently curving lines, asymmetrical cuts and structured silhouettes are the label’s forte. The designer was also fond of bright, vibrant colours and patterns, never shying away from bold beauty - just like the women who love his clothing. Ferré bags and shoes are the ultimate in eye-catching style and a must for women with confidence. Interestingly enough, in stark contrast to this vibrant and stunning style, Ferré’s calling card in each collection was a simple, tailored white blouse.

The label has continued to grow since the passing of its founder in 2007, perpetuating his unique, tailored style and making sure the Ferré name is never forgotten. Celebrities love the brand, and A-listers such as Jennifer Lopez and Eva Longoria have been seen in a Ferré dress or top in the past. Authentic Ferré jewellery, clothes, accessories, bags and shoes can be found secondhand at REBELLE.com. All of our items are thoroughly checked for quality and authenticity.