Founded in the 1980s, Fay has been the ultimate provider of rich, luxury Italian casual wear for the past thirty years. Offering a comprehensive selection of timeless, versatile pieces that can be worn again and again, Fay is well-established as one of Europe’s favourite casual brands.

My size
New
Save your size and filter the items with just one click.
Clothes size-
XXS
XS
S
M
L
XL
XXL
Color-
Designer+
Condition+
Material+
Season+
Price-
€
to
€
Ready to ship+
only with right to return+
1 - 60 of 304 products
New In 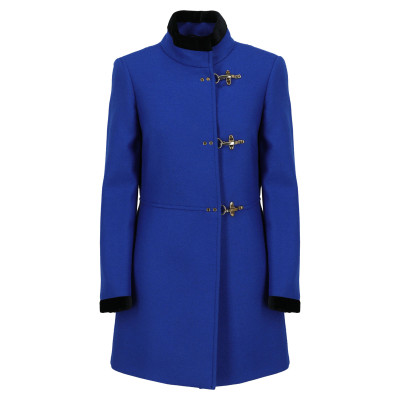 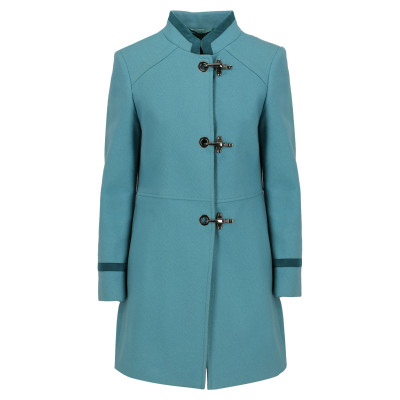 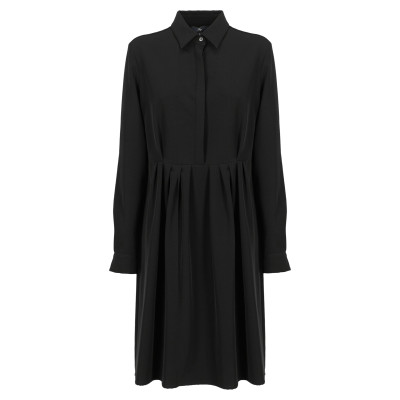 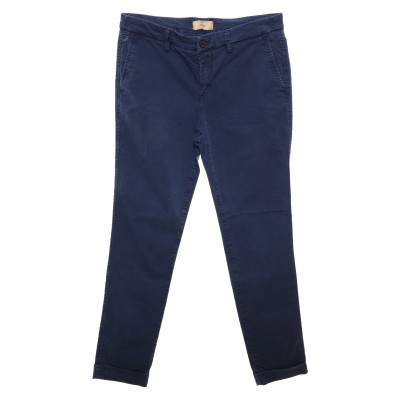 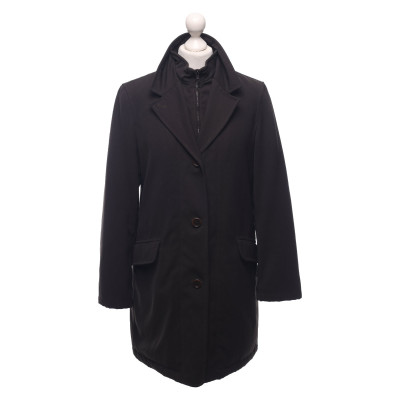 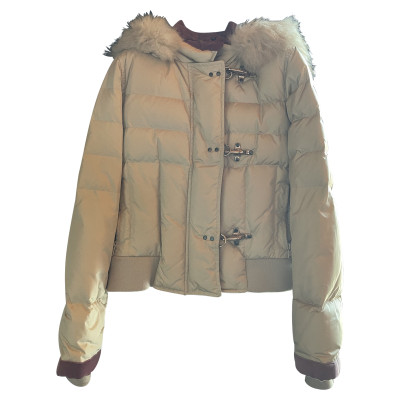 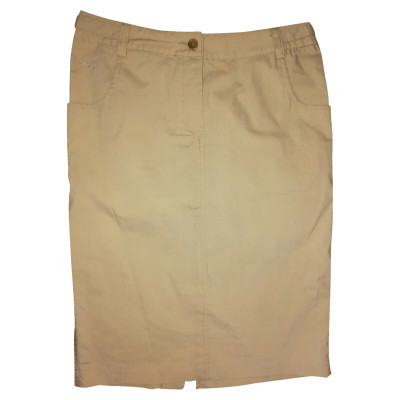 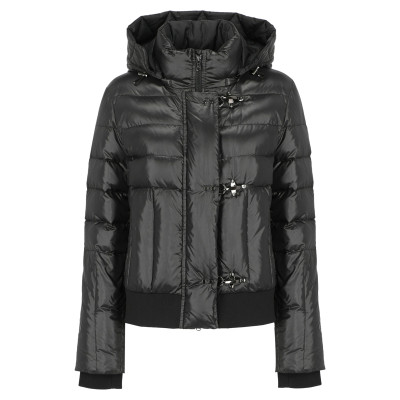 Diego Della Valle is an Italian businessman best known for his work with various Italian brands including Fay and Tod’s. Della Valle is the latest in a line of fashion aficionados - his father Dorino founded the Tod’s brand and his grandfather Felipe was an established shoemaker in Italy. He studied law at the University of Bologna, but dropped out after four years. Della Valle launched his career in fashion in the 1970s, joining his father’s company at Tod’s. By the 1980s he had taken over the business and founded Fay clothes. Della Valle is noted for his savvy attitude towards marketing. Early on, he recognised the importance of noteworthy people wearing his labels. He managed to create unfounded publicity for his brands through the cult of celebrity, ensuring that the rich and famous were spotted in his brands. Today, he continues to act as CEO of Fay, Tod’s and other labels.

Fay Then and Now

Fay was founded in the 1980s as a luxury casual wear label. The brand’s dedication to high-quality clothing has carried it through the past three decades, offering the best in laid-back Italian fashion. The brand designs lines of Fay bags, clothing and accessories for men, women and children, offering something for everyone. Fay is available to buy in many high-end retailers worldwide including the prestigious Barney’s New York, and continues to hold its own in an increasingly competitive market.

Focused on delivering nothing but the best in relaxed clothing, Fay is one of the few remaining authentic Italian brands. Founder Diego Della Valle holds all of his brands to an incredibly high calibre of excellence - Fay’s ethos is one of luxury, quality and style. The brand strive to deliver items that are timeless, bringing a sense of class and opulence to casual wear. A Fay dress offers a versatility that can’t be found anywhere else, providing style that can be worn to the office, the countryside, the bar and everywhere in-between. International celebrities have long recognised the genius of Fay, and stylish ladies such as Olivia Palermo, Gigi Hadid and Pippa Middleton continue to represent Fay into the 21st century.

Fay continues to be the pinnacle of Italian casual wear, manufacturing stellar lines of clothing each season under the watchful eye of Diego Della Valle. The brand offer something for everyone, and there’s sure to be a Fay top or two that will compliment your style. Authentic Fay jackets and coats, bags, knitwear and other items are available second-hand at REBELLE.com. All of our items are thoroughly checked for quality and authenticity.