In 1976 the Swedish top model Margaretha Ley and her husband, German entrepreneur Wolfgang Ley, found the label Escada. Their most distinctive feature of the German luxury brand: Colours everywhere. Particularly in the area of haute evening- and business dresses the label quickly establishes recognizable reputation. 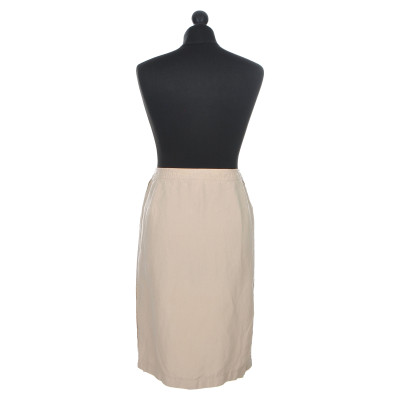 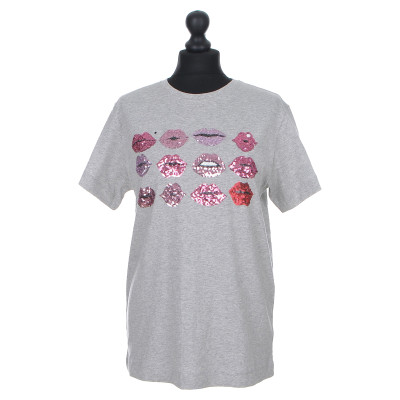 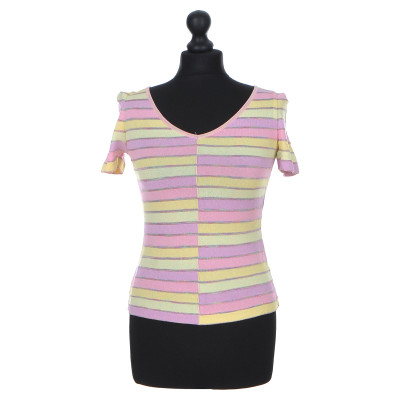 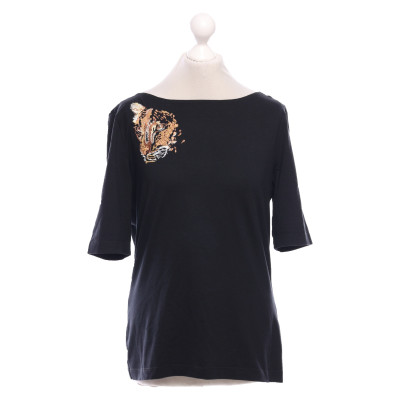 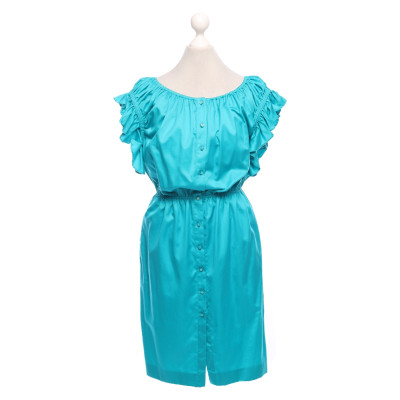 Escada
Skirt in Black
M
€220
Ready to shipNew In 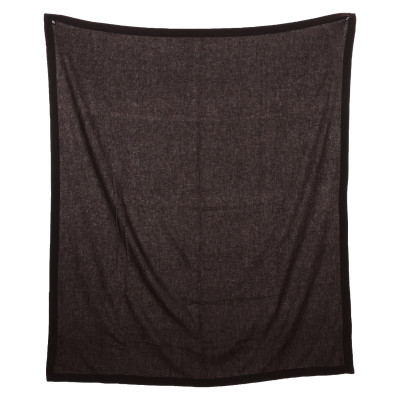 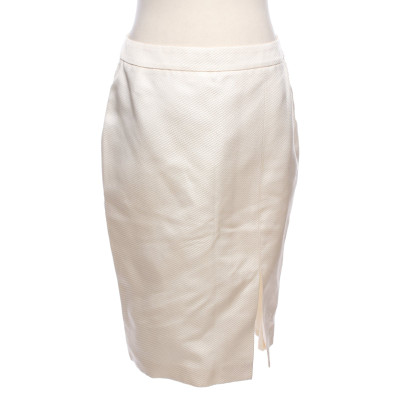 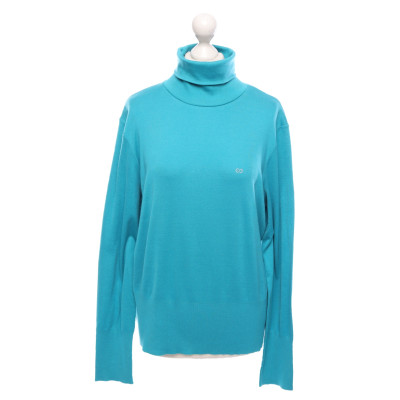 Escada fashion is checked for authenticity by REBELLE

The distribution of roles among the two designers is decided quickly: Margaretha Ley, as skilled dressmaker, dedicates herself to the creative part of the brand as chief designer of Escada. Her husband manages finances, sales, marketing and production. In 1978 Escada launches its first women’s collection. Only four years later the first shop opens in the US.

The history of Escada

Escada’s creations fit in with the shimmering, colourful spirit of the eighties. Hence, it is mostly brightly coloured designs, golden buttons and quality fabrics that represent the label as their distinctive feature and make it so recognizable. Contemporary top models as Linda Evangelista, Claudia Schiffer and Cindy Crawford are the faces of the brand. Popular personalities as Princess Diana, Kim Basinger and Demi Moore are among Escada’s client base. As the second largest fashion manufacturer on the European market the brand celebrates big successes in the eighties. Along the way the second line Laurèl is launched, which – compared to the main line Escada – is placed at the upper mid-range price segment. With the start of the 1990s Escada is the biggest company for women’s fashion. After the death of Margareth Ley in 1992 her husband Wolfgang Ley continues the business alone, the creative part is taken over by Michael Stolzenburg. Today, however, Daniel Wingate and Karen Schoeller are the label’s chief designers.

In the nineties the in-house Escada Beauté Group launches the first women’s fragrance; followed by the first men’s fragrance in 1993. The popular limited summer editions of Escada are rolled out in just the same year with the first version which soon turns into an annual tradition. Nowadays the Escada assortment is extended with a cosmetic line, accessories and a kids’ collection. Next to the main line Escada also carries the lines Escada Sport, Escada Couture for high-end evening- and special occasion dresses just as well as Escada Edition. By now the Escada-Group owns 200 boutiques worldwide, extended with 226 franchise-shops in about 60 countries. Headquarter of Escada is located in Aschheim close to Munich.

Further information about Escada can be found on: www.escada.com