Since its establishment in 2000, Ermanno Scervino has gone from an unknown brand in the hills of Florence to gracing red carpets. Scervino’s devotion to Italian style and elegant aesthetic is the driving force of the label, resulting in high-quality pieces that are nothing short of divine. 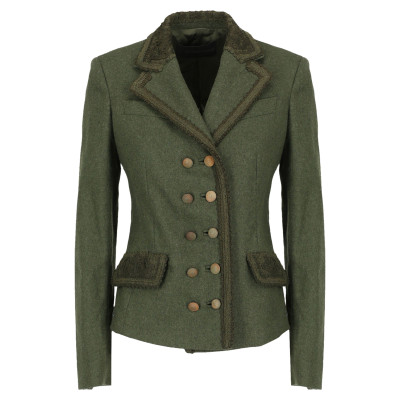 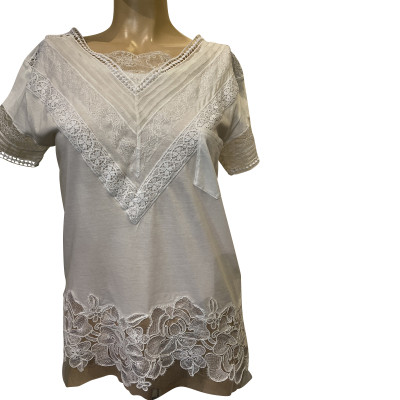 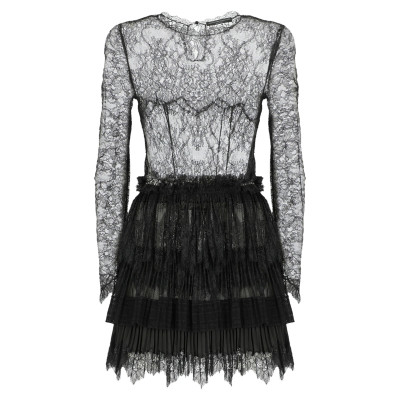 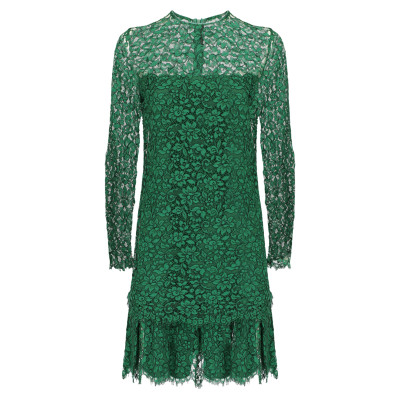 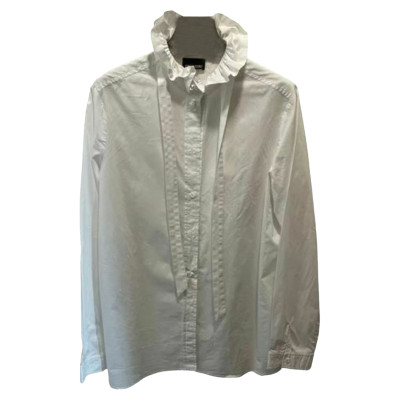 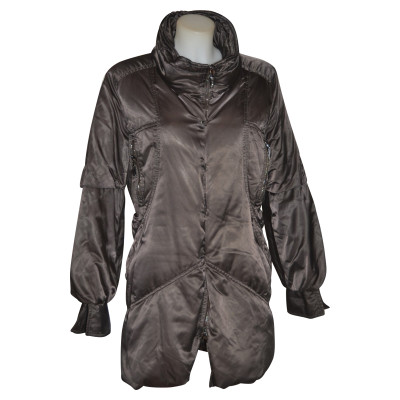 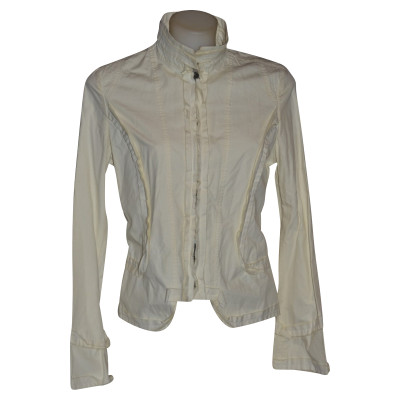 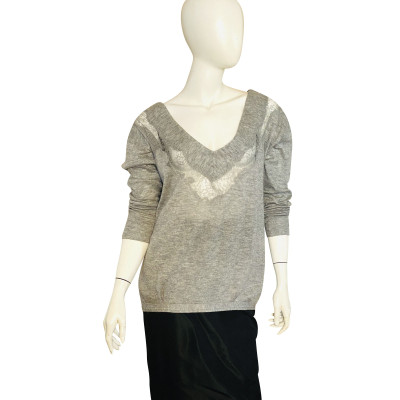 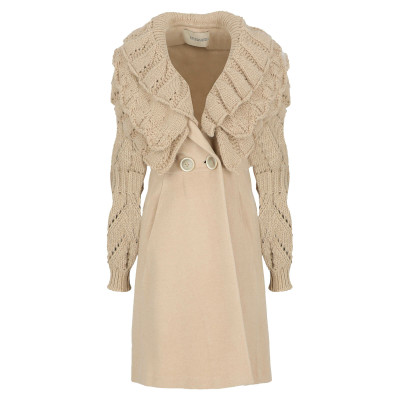 The Life of Ermanno Scervino

Ermanno Scervino is an Italian fashion designer best known for his work with his eponymous label of clothing. Born in Milan, Scervino spent the seventies and eighties travelling the world, spending time in places like Paris and New York where he would gain insider knowledge on culture and style while honing his craft. He observed master designers as they worked and took it upon himself to study architecture, all of which has contributed to his success as a designer. After settling in Florence he set up his eponymous business in 2000, designing Ermanno Scervino shoes, clothes, bags and everything in-between. Today, he enjoys the status of one of Italy’s most beloved designers.

Immersed in femininity and culture, Ermanno Scervino’s style is easily distinguishable and yet loyal to Italian fashion. The designer creates the most wonderfully feminine silhouettes from sheathes of pastel-hued fabrics, employing a delicate ladylikeness while still packing a punch. His use of sleek, fluid cuts and structures is refreshing. Scervino has also been known for playing around with materials, employing everything from fur to perforated leather to craft collections of Ermanno Scervino bags and other items. The “Made in Florence” ethos of the brand is apparent in its collections also - never showing disloyalty to his homeplace, Scervino ensures each piece embodies Italian style and spirit.

It seems as though everyone who’s anyone these days has been seen flaunting an Ermanno Scervino dress or rocking some Ermanno Scervino accessories. Pippa Middleton, Leighton Meester and Kim Kardashian have all worn the label in the past, giving it the 2017 seal of approval. Authentic Ermanno Scervino jewellery, clothes, accessories, shoes and bag are available second-hand at REBELLE.com. All of our items are thoroughly checked for quality and authenticity.