Modern, elegant and versatile, Erdem is a brand dedicated to the present-day woman. Erdem is an upscale ready-to-wear brand sold in the world’s most exclusive retailers. Starlets such as Marion Cotillard and Cate Blanchett have favoured the brand’s dresses during red carpet season. 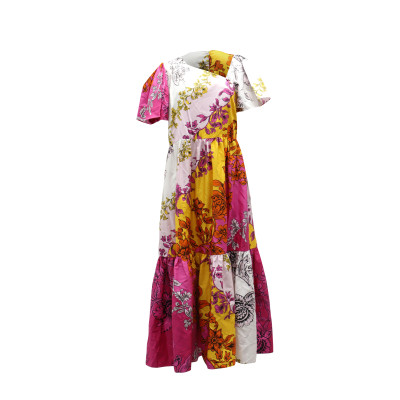 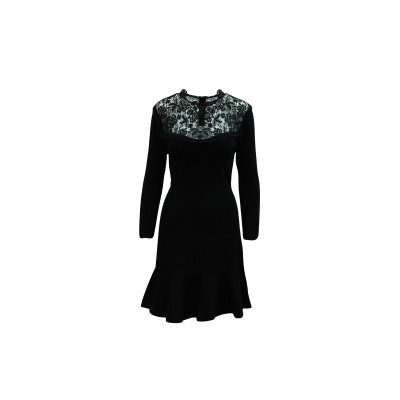 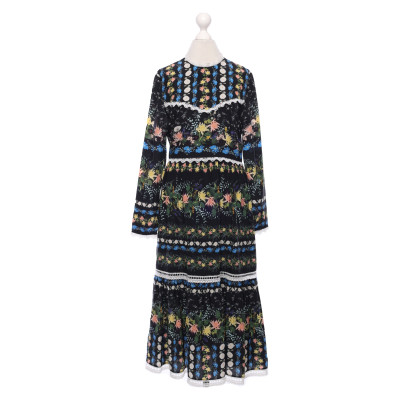 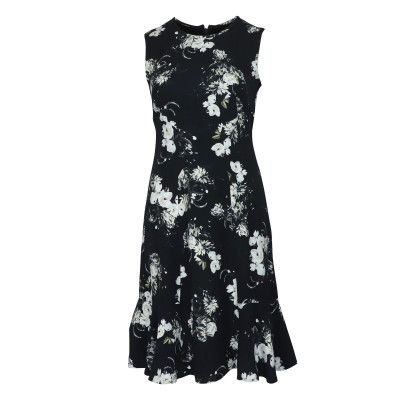 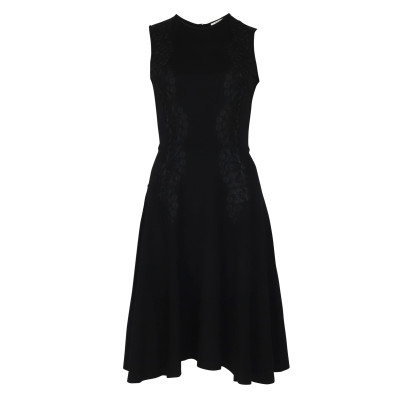 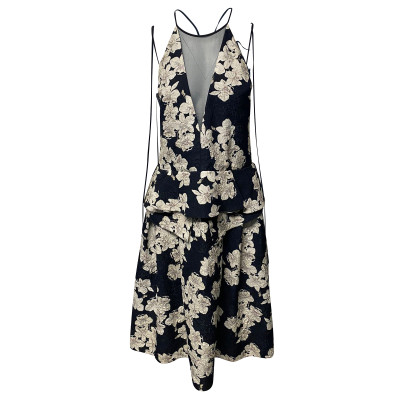 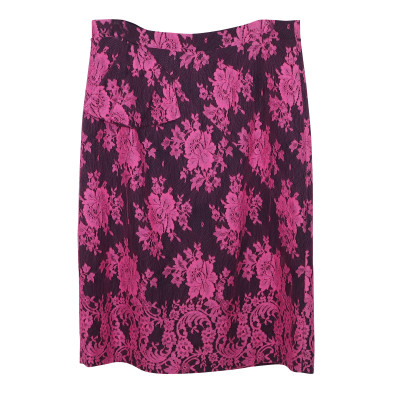 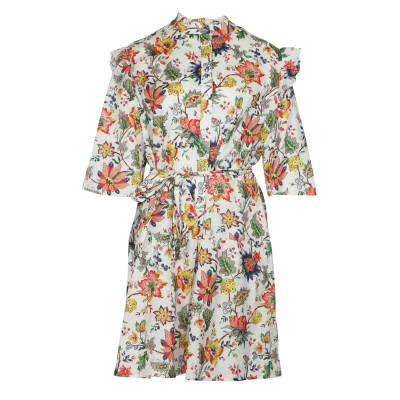 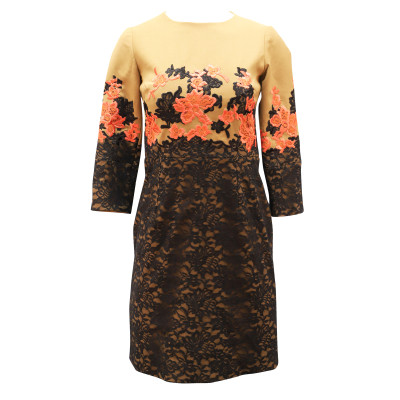 All About Erdem Moralioglu

Erdem Moralioglu is a Canadian-Turkish fashion designer best known for his work with his eponymous label Erdem. In his youth he attended Ryerson University and obtained a BA degree in fashion, before spending time interning for designer Vivienne Westwood. In 2000, he migrated to London to study fashion at the Royal College of Art. After a brief stint working for Diane von Furstenburg in the US, he returned to London finally to begin his own label in 2005 titled Erdem. Moralioglu has won many prestigious awards for his work with his brand including the British Fashion Council Red Carpet Award in 2013 and ‘Designer of the Year’ at Canadian Arts & Fashion in 2015. Today he still designs for Erdem.

Erdem is a ready-to-wear brand founded in 2005 in London, UK. Immediately noticed for its marrying of bold and delicate styles, Erdem clothes were a hit instantly. Each year the brand showcases a collection at London Fashion Week. It’s also won an impressive number of awards since its inception in 2005 including the 2012 British Fashion Council’s New Establishment Award and the 2015 British Fashion Council’s Establishment Designer award. Erdem is sold in numerous luxury retailers across the world including Barneys New York and Bergdorf Goodman. It also maintains a strong online presence, having opened an eCommerce store in 2014.

A Marriage of Boldness and Beauty

Lauded for his adept use of bright, vibrant prints and unusual materials, Moralioglu is a master of combining and contrasting. He blends boldness and elegance to create an aesthetic that is daring and yet still delicate. His use of embroidery is unique to his brand and his playful embellishments really make his creations pop. Erdem has amassed quite an upscale following in the last decade, with celebrities such as Keira Knightley, Julianne Moore and Emma Stone spotted out and about in some Erdem accessories or clothing. The Duchess Of Cambridge has also worn Erdem dresses and outfits on numerous occasions.

Erdem currently boasts over 170 points of sale in countless upscale retailers across the world, and is frequently worn to red-carpet events as well as being presented every London Fashion Week. Authentic Erdem tops, skirts, accessories and other items can be found second-hand at REBELLE.com. All of our items are thoroughly checked for quality and authenticity.