Luxurious, colourful, Mediterranean - the Emilio Pucci fashion label is famous for its vivacious collections, which reflect the Italian temperament and lust for life like no other. REBELLE is offering an exclusive selection of second hand Pucci designer items. 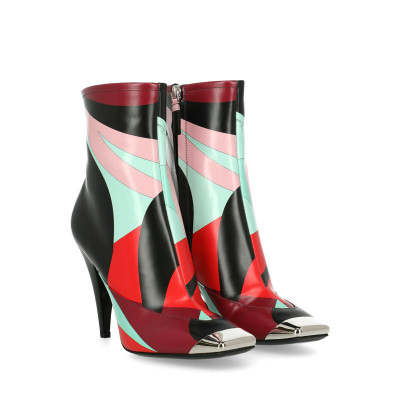 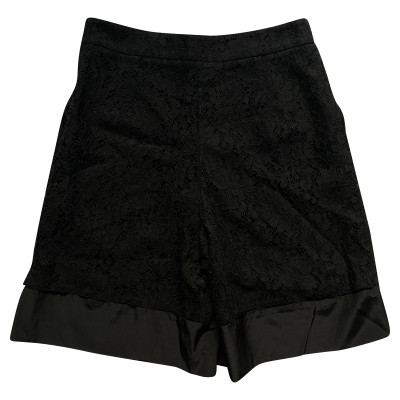 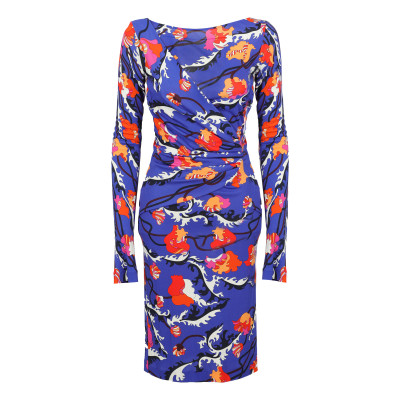 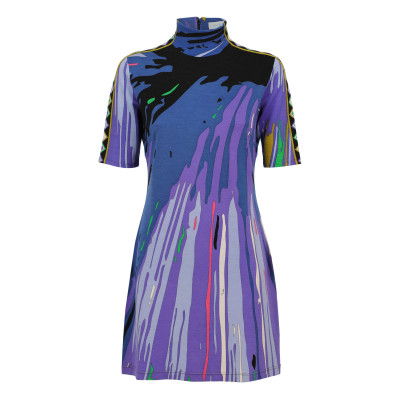 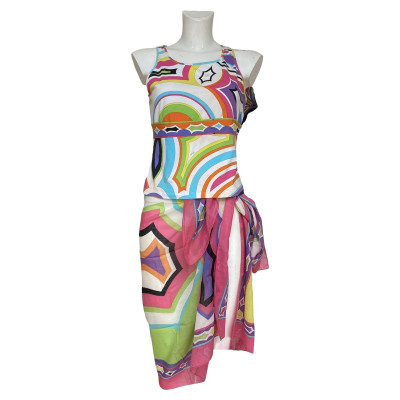 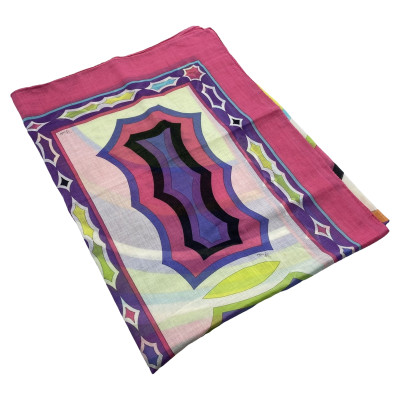 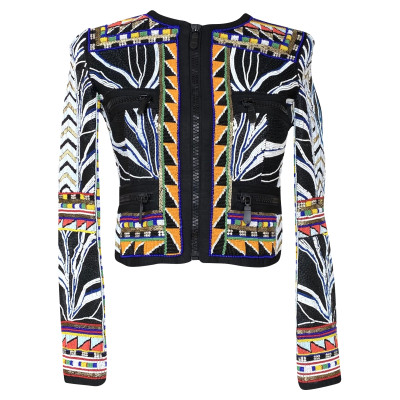 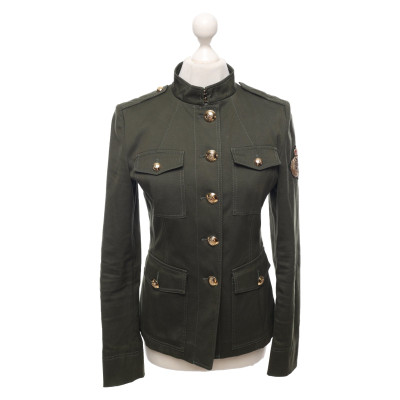 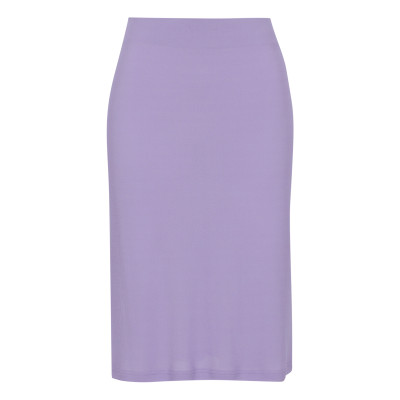 The designer Emilio Pucci’s fashion is characterised by his unmistakeable style: Partly graphical, partly psychedelic patterns combined with modest and mostly classic cuts and forms. The colours used are assigned the most formative role here. Combined, they are a reflection of the Italian sunshine, according to Emilio Pucci. However, the concept of dynamics and movement can also be seen in his powerful collections. It is symbolic of the Italian spirit, of lust for life and elegance. As such, the label’s fashion has become synonymous with la dolce vita. The unique element of Emilio Pucci clothes is the seemingly effortless combination of the simple, timeless and elegant, with highly contemporary and trendy influences. The delicate jersey dresses are famous, as are the capri trousers and colourful blouses designed by Emilio Pucci in the fifties.

From the slopes to the catwalk

Don Emilio Pucci, Marchese di Barsento, was born in 1914 in Naples, Italy, and became a member of the Italian Olympic skiing team after completing his studies in political science. However, the Italian’s story of success in fashion began rather serendipitously when one of the ski outfits Pucci designed was published in the fashion magazine Harper’s Bazaar in 1947. The fashion photographer Toni Frissell was so enthused by this collection of Pucci’s own design, that he accompanied and photographed Pucci and his colleagues in their colourful ski outfits for days. This opened the door to the fashion world for the sportsman.

Only three years later, the designer presented his trendy designs for ski, tennis, and golf clothing, and opened a boutique in Capri two years later. He managed to break through internationally in the sixties. During his numerous trips to Bali, Hong Kong, Cuba, and Tanzania, he found inspiration which allowed him to reflect the mood of the decade in his collections. Emilio Pucci died in 1992 in Florence, at the peak of his creative abilities. The company was passed on to his daughter, Laudomia Pucci. She led the family business into the new millennium. Ever since, she has taken on the duties of assistant chair of the board and firstly appointed the Frenchman Christian Lacroix to the role of head designer, and later Matthew Williamson. Since 2008, Peter Dundas has been responsible for the brand’s design, including Emilio Pucci bags, shoes and accessories. He worked previously for Gaultier, Lacroix, and Cavalli, among others.