Emanuel Ungaro is a French fashion house founded by fashion designer Emanuel Ungaro. The brand shot to fame for its outlandish, showstopping clothing. Emanuel Ungaro provides clothing, accessories, shoes and other times for men and women. 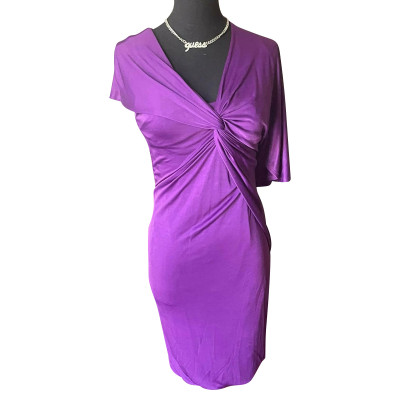 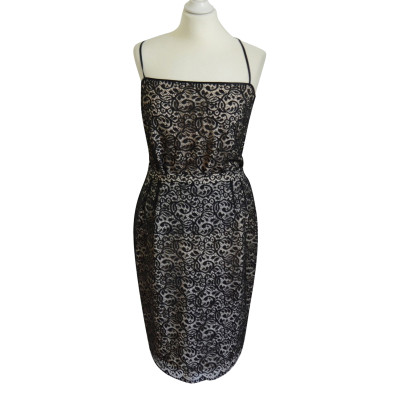 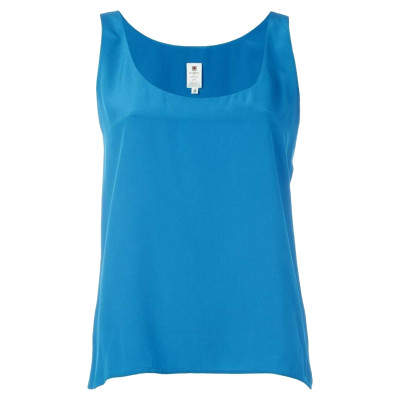 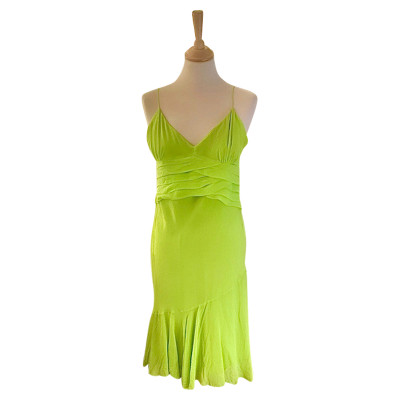 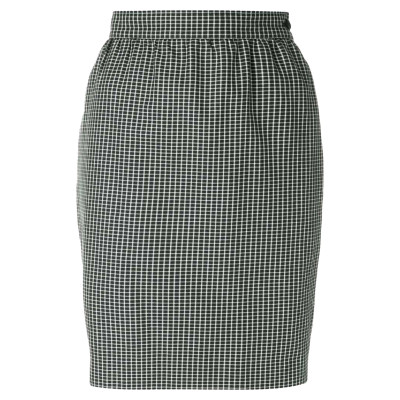 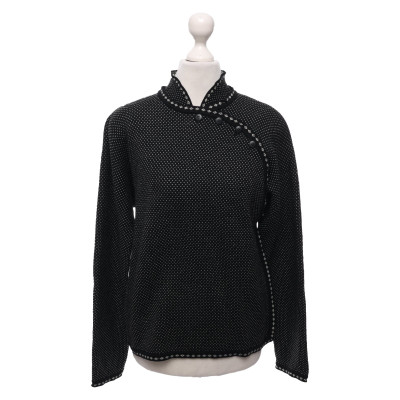 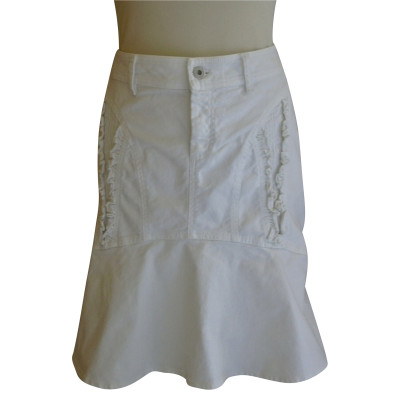 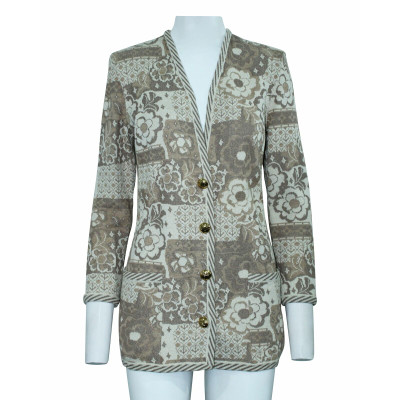 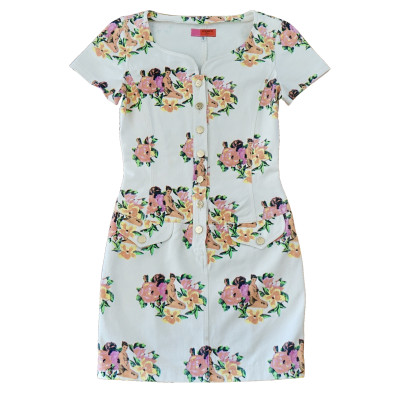 The Life of Emanuel Ungaro

Emanuel Ungaro was born in France to Italian parents. His father was a tailor by trade, and gifted Ungaro a sewing machine when he was a child. When he reached his twenties, he moved to Paris to launch his career in design. He worked as a designer for the House of Cristobal Balenciaga for three years before working for Courréges. He eventually started his own label in 1965. The Emanuel Ungaro fashion house was a booming success. In 1997 he co-founded Emanuel Ungaro Parfums, a label of fragrances. However, in 2005 after a lucrative, highly successful career spanning some 40 years, Ungaro resigned from his position at his fashion house and sold the company.

Clothes For The Woman Of The Decade

Emanuel Ungaro clothes made their first appearance on the fashion scene in 1965. Originally, the house catered to the trends of the 60s - Ungaro had a hand in popularizing pinafores, turtlenecks and other 60s fads. Shortly after, the brand turned its attention to carving out a unique style, and dropped the flashy, trendy vibe they’d began with. Instead, the brand vowed to always create looks for the “modern woman” of the time. The brand released a menswear line in 1973 and their first perfume in 1983. After a successful run, founder Emanuel Ungaro left the fashion house in 2005. Since then it has seen a slew of talented designers including a brief but unsavoury stint with socialite Lindsay Lohan. Giles Deacon has been at the helm since 2010.

Credited with many trendsetting pieces from the 60s onwards, the house of Emanuel Ungaro has never been afraid to do its own thing. An Emanuel Ungaro outfit will always make the wearer stand out - through clever, daring use of fabrics, patterns and embellishments each line is in a league of its own. Each piece is created with the modern woman in mind. The brand has been responsible for dressing Jacqueline Kennedy who was a big fan of Emanuel Ungaro dresses and outfits. Other celebrity fans include Gisele Bundchen, Olivia Palermo and Kate Moss, who’ve all been snapped wearing Emanuel Ungaro shoes or clothing.

After a rough patch in the 00s when founder and head designer Emanuel Ungaro departed, the brand is steadily winning back the hearts of fashionistas across the globe. The House of Emanuel Ungaro is definitely not one to forget any time soon. Authentic Emanuel Ungaro accessories, shoes and clothes can be found second-hand at REBELLE.com. All of our items are thoroughly checked for quality and authenticity.