Elizabeth & James is a luxury fashion line founded by sisters Mary-Kate and Ashley Olsen. The brand was birthed in 2007 and is inspired by clothing found in their personal wardrobes. Elizabeth & James create clothing, footwear and accessories for women. 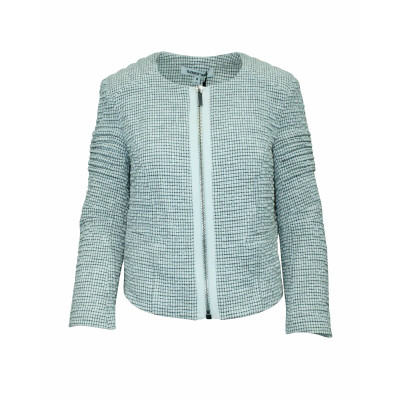 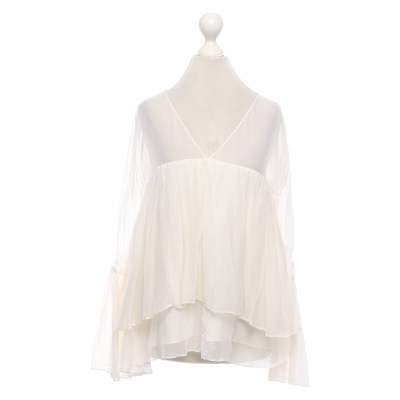 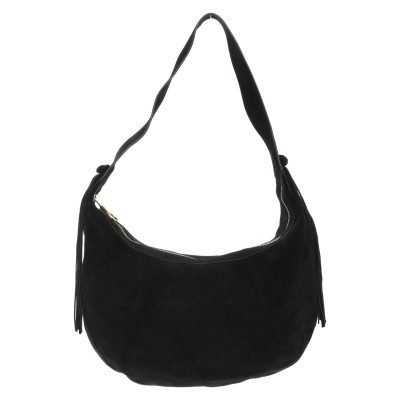 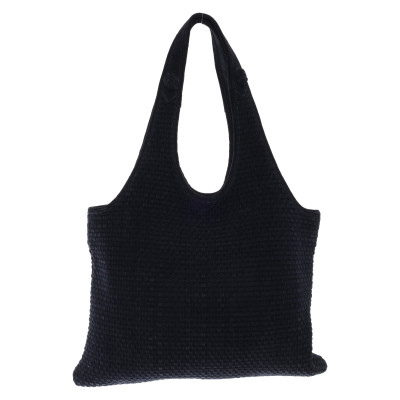 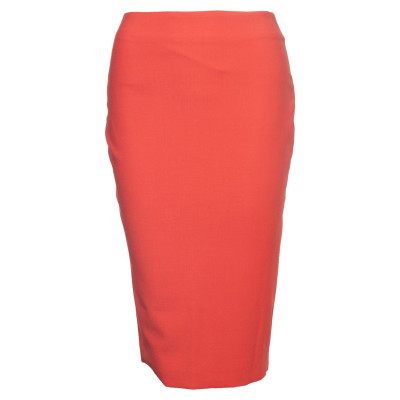 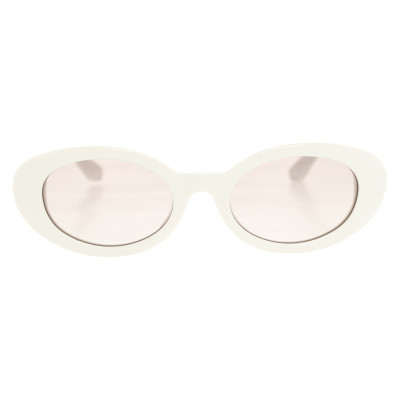 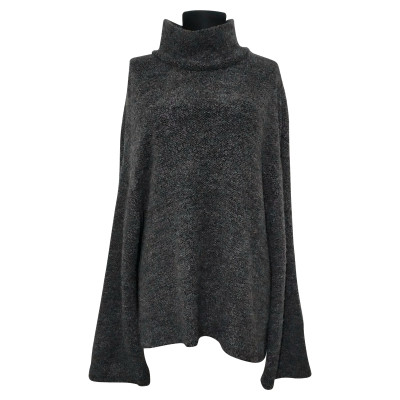 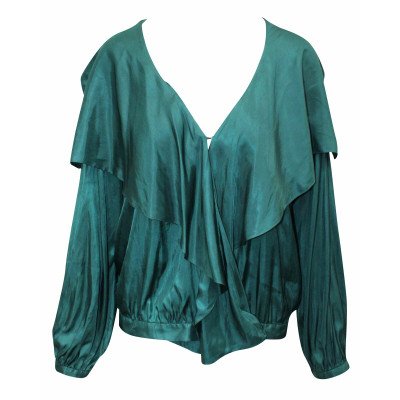 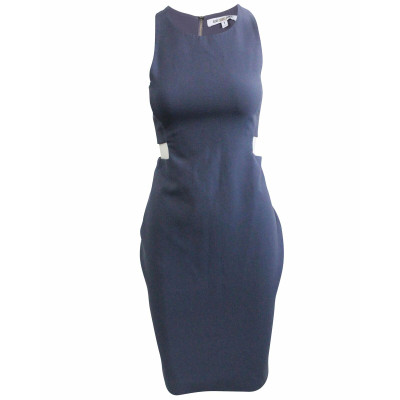 The Olsens: From ‘Full House’ to Fashion Design

Mary-Kate and Ashley Olsen are twin sisters, famous for their roles as childhood actresses and later on as fashionistas. The sisters began their venture into fashion in the 2000s. The girls had a line for pre-teens in Walmart stores across the US, and were named the new faces of fashion brand Badgley Mischka in 2006. Mary-Kate has been credited with the rise of the “ashcan” style, an eclectic mix of boho and bourgeois. The look soared in popularity in the 2000s and still inspires designs today. The Olsens launched their own couture fashion label named The Row in 2006, and later went on to launch Elizabeth & James clothing in 2007. The Olsens were named Womenswear Designer of The Year in 2012 by the CDFA. They won the same award again in 2015.

Elizabeth & James was launched in 2007, the second design project by the Olsens in one year after the launch of their label The Row. The collection was inspired by clothes the sisters found in their own closets, including unique vintage pieces and contemporary clothing. The brand was named after their two other siblings, younger sister Elizabeth and older brother James. The line was applauded across the board, with the Olsens receiving high praise for creating such an impressive line at the tender age of 20. They created the line with the intention of marrying the masculine to the feminine, and opening up a conversation between the two contrasting styles. Reese Witherspoon has been spotted sporting an Elizabeth & James bag, and other celebrity fans include Anne Hathaway and Dakota Fanning.

The World’s Most Stylish Love Story

The Elizabeth & James line aims to emulate a relationship between a boy and a girl - the sisters have stated that they wanted to tell a story through the clothing. The line contains a perfect clash of hard-edged, tailored pieces and dressy, feminine items. This clash results in a line that not only has something for everyone, but has many items that end up complimenting each other. The Olsen’s style can be described as a mixture of boho-chic and smart sophistication. The twins drew inspiration from odd vintage pieces they had accumulated in their wardrobes, as well as modern fashion.

Today, Elizabeth & James is still a very much coveted line, with their 2017 ready-to-wear lines being released earlier this year. Authentic Elizabeth & James shoes, clothes and bags are available second-hand at REBELLE.com. All of our items are thoroughly checked for quality and authenticity.