Elie Tahari is a luxury brand of ready-to-wear clothing founded by fashion designer Elie Tahari. Flawless tailoring, eye-catching detail and luxurious fabrics are the hallmarks of an Elie Tahari design - any item from this brand is sure to turn heads. 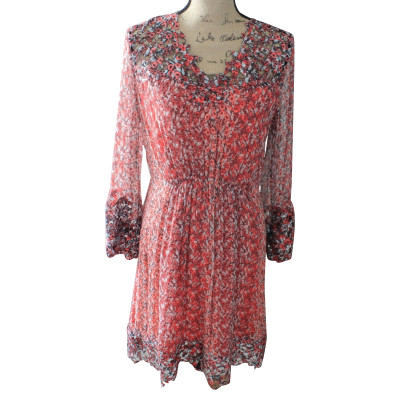 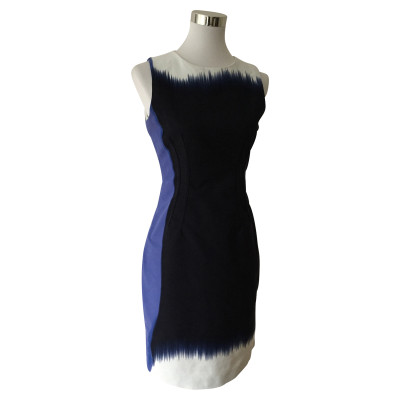 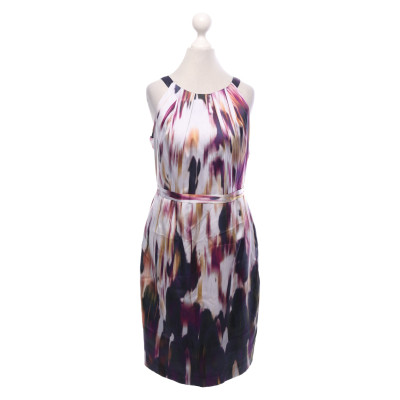 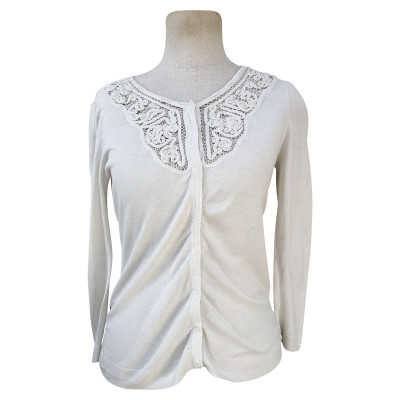 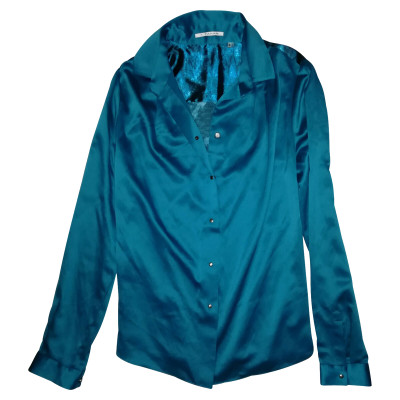 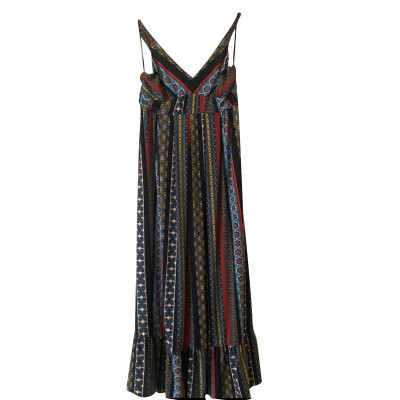 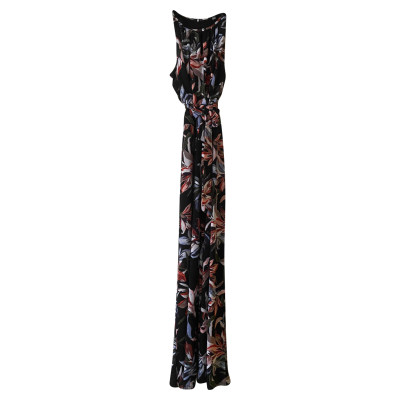 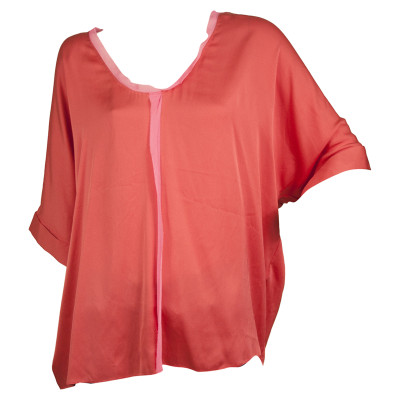 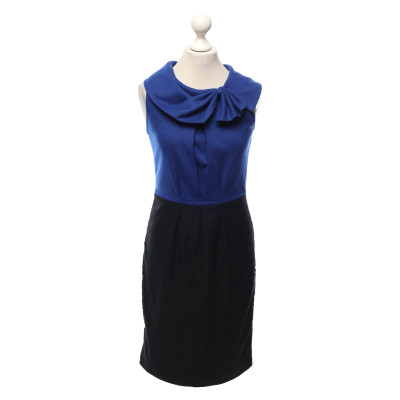 The Life of Elie Tahari

Elie Tahari is an Iranian-Israeli fashion designer best known for his work with his eponymous label Elie Tahari. After a tumultuous childhood, Tahari emigrated to the US in 1971 with less than one hundred dollars to his name. While working as an electrician in a clothing store in NYC, he began designing his own clothes. He ended up being responsible for the wild popularity of the tube top in 1973, and decided to launch his own clothing line. He launched Elie Tahari clothes the following year. He was admitted to the Council of Fashion Designers of America in 1994, and has achieved many other notable fashion feats in the 40 years since the launch of his label. Today he still designs for Elie Tahari and is an active philanthropist.

Elie Tahari clothing was launched in 1974, specializing in the popular 70s disco dance style that was prevalent at the time. Tahari opened his first boutique on Madison Avenue in NYC in the same year. The brand did very well - people loved Tahari’s glitzy, dazzling style. In the 1980s the brand’s focus changed to a more refined, sensual look, catapulting the brand into the limelight. By the 2000s, the brand had expanded into Elie Tahari accessories, shoes and other women’s items, as well as a ready-to-wear line for men. High-fashion models such as Agyness Deyn and Daria Werbowy have modeled for Elie Tahari, giving them a vogue edge that other brands don’t have.

Elie Tahari clothing is revered for its sleekness. The designer’s philosophy is that “clothing should let a woman’s true beauty shine through”, and this ethos is certainly not lost among his designs. The use of sharp, clean tailoring, high-quality materials and unexpected embellishments are all implemented in Tahari’s designs. He creates office-wear that is anything but boring, taking the monotony out of day-to-day outfits for the stylish businesswoman. An Elie Tahari suit oozes class and sophistication, and is perfect for any boss babes out there. Celebrity fans of the brand include Kelly Ripa, Kate Upton and Olivia Palermo.

Today Elie Tahari is still delivering fresh, sophisticated style for the modern woman, with countless points of sale across Europe, the US and the rest of the world. Authentic Elie Tahari shoes, clothes and accessories are available second-hand at REBELLE.com. All of our items are thoroughly checked for quality and authenticity.