DSquared2 is a luxury brand of men’s ready-to-wear clothing. Launched by twin brothers Dan and Dean Caten in 1996, DSquared2 is famed for its diverse style and modern look. The brand creates clothing, shoes, accessories and other items for men and more recently women. 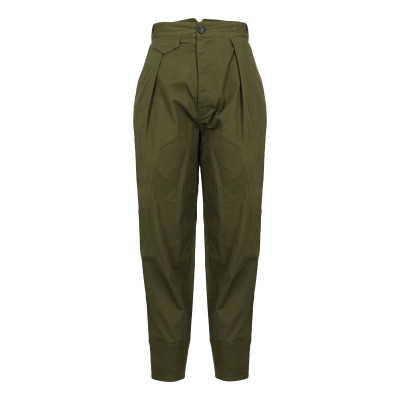 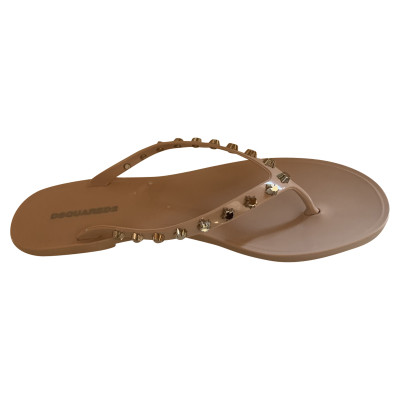 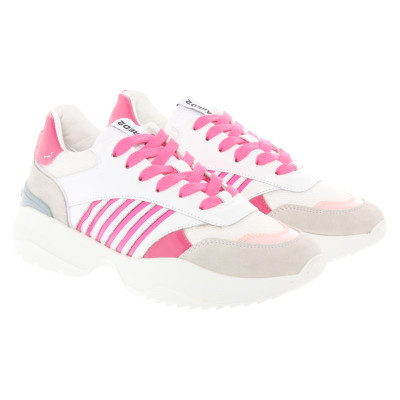 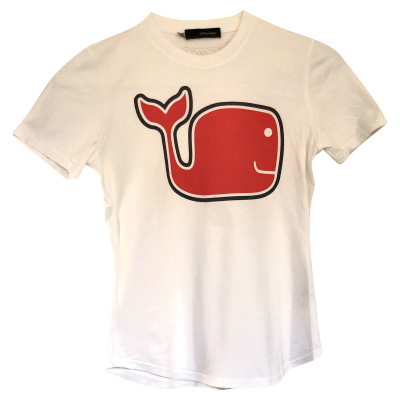 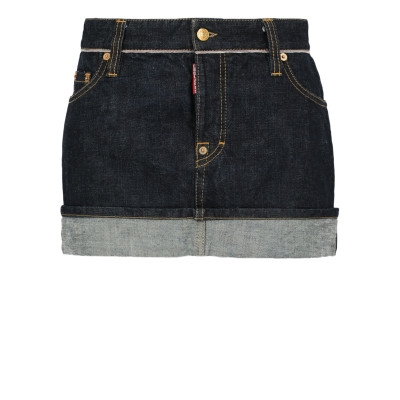 DSquared2 From The Beginning

DSquared2 clothing was founded in 1996 by twin brothers Dan and Dean Caten. The first DSquared2 line was a 35-piece collection of menswear, which the brothers had worked incredibly hard to get off the ground. The collection was first debuted in Paris, where it was received excellently; critics were impressed immediately. At the start of the 2000s after spotting a friend wearing DSquared2 jeans, popstar Madonna promptly asked the brand to design all of the outfits for her 2001 world tour. This was the huge boost the brand needed, and by 2006 the brand were tasked with designing the team kit for popular soccer team Juventus. Over the next decade, DSquared2 blew up and today the brand have lines of DSquared2 shoes, accessories, fragrances, cosmetics and other items for men and women.

Dean and Dan Caten are identical twin brothers best known for their joint label DSquared2. The brothers were born in 1964 in Toronto, Canada and were the youngest siblings in a large family. As youths, they first became interested in fashion design through their older sisters, finding inspiration in a house full of women. They studied at Parson School of Design in New York but dropped out after a semester to return home and launch their first attempt at a label in 1986, named DEanDAN. In 1991, the pair were working for Gianni Versace and Diesel, both of whom imparted valuable knowledge they would later use when designing for their own label. They debuted their first DSquared2 menswear collection in 1994, and today they’re still designing for their brand.

DSquared2 designs are one-of-a-kind; always unique and always guaranteed to start a conversation. The brand merges rustic style with quirky embellishments and cuts to create garments that are worthy of all the attention they receive. The designers’ wit and charm always shine through in their creations, and it’s never difficult to spot a DSquared2 design on the street. Celebrity fans include Britney Spears, Madonna, Kendrick Lamar and Christina Aguilera, who can all be seen out and about in some DSquared2 accessories or clothes.