The Belgian fashion label was founded in Antwerp in 1985 by Dries van Noten and has been developed into one of the biggest names on the international fashion market. Today, the label is sold in over 500 stores worldwide. 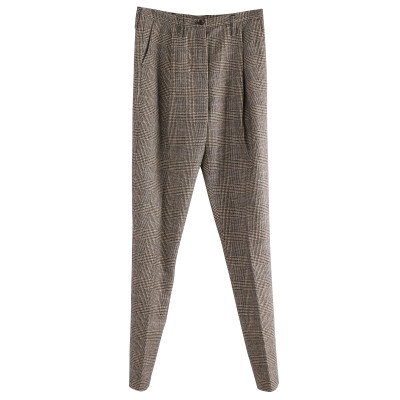 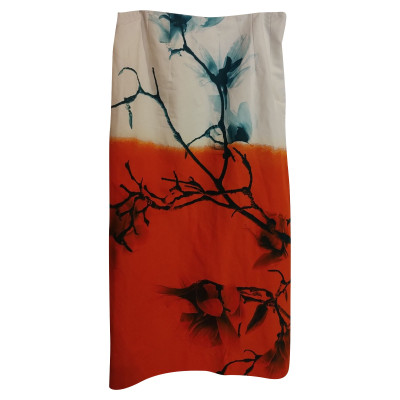 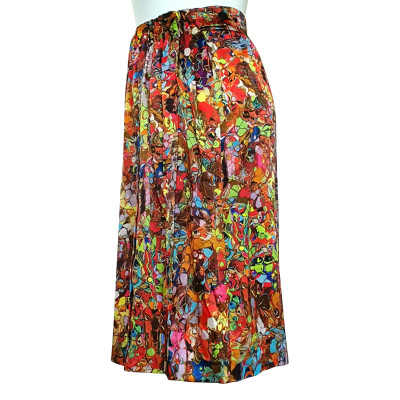 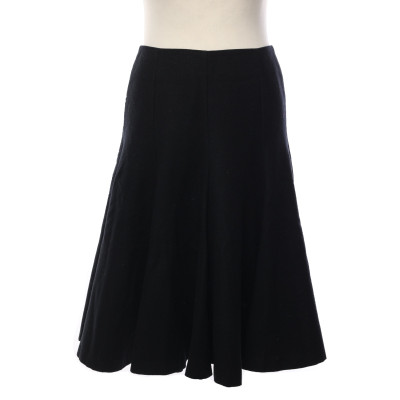 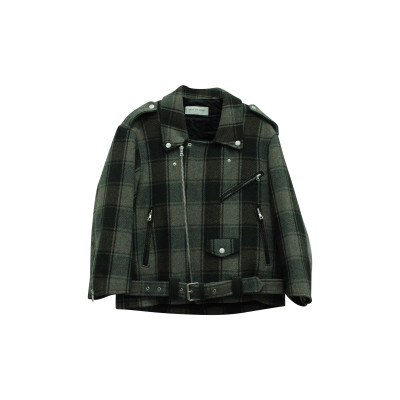 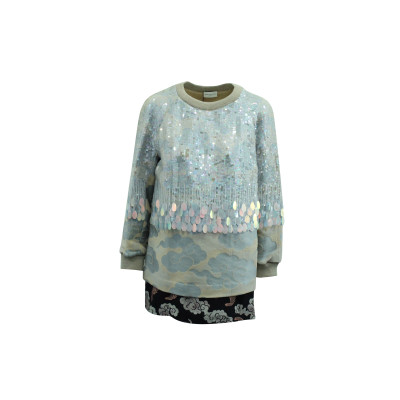 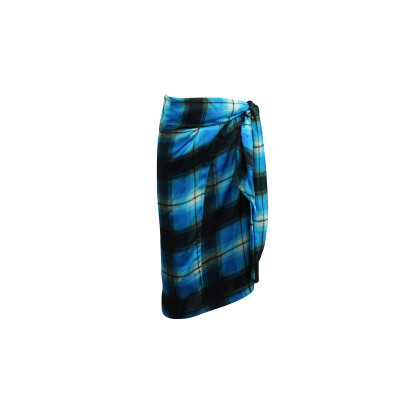 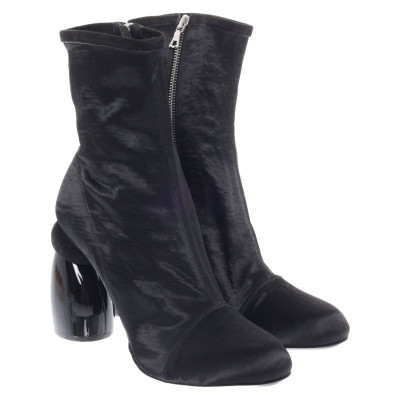 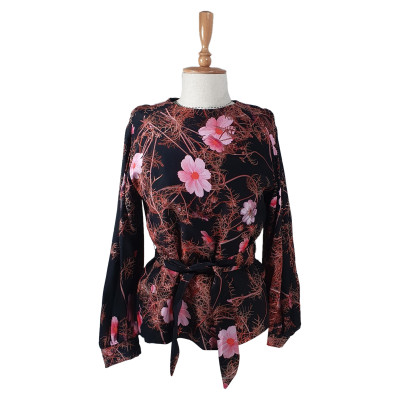 The Belgian fashion designer was born in 1958 to a family of tailors. He travelled to the European fashion capitals with his father. In order to broaden his knowledge of the family business, he studied design at the Royal Academy of Fine Art in Antwerp. During this time, he worked as a buyer for the family business and freelanced as a designer for various companies. During the eighties, he began his successful career when he formed a collective called the “Antwerp Six” with five other designers, who drew attention with their individual style and avant-garde vision of fashion, primarily on the London fashion scene. He subsequently founded his own label offering Dries van Noten clothes in 1985. In the same year, he opened his first store in his hometown of Antwerp.

In 1991, Dries van Noten presented his first menswear collection during the Paris fashion shows. The womenswear collection followed two years later. To this day, the designer is regularly represented at the prêt-à-porter shows in Paris. The designer’s goal is to create neutral fashion, which is influenced and brought to life by the individual character of the wearer. Dries van Noten works predominantly using traditional techniques from India, Morocco, and Eastern Europe. The collections are characterised by the use of lace, sequin, or pearl appliqués. In this way, Dries van Noten creates a mix of styles and materials, rich in patterns, which makes his designs distinctive. In addition to the womenswear and menswear lines, the label is also characterised by an elaborate line of Dries van Noten accessories and shoes.