The American fashion designer Donna Karan is known as the inventor of the “Seven Easy Pieces” for work and evening wear. She designs for the modern urban woman, who can easily transform a single outfit from a business look into an elegant evening ensemble. 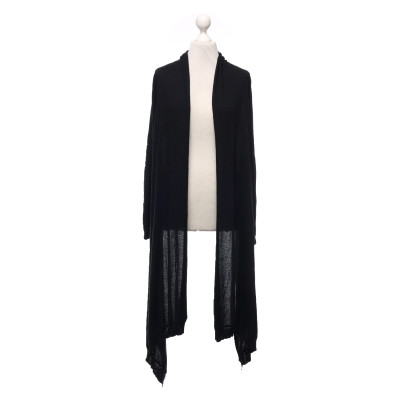 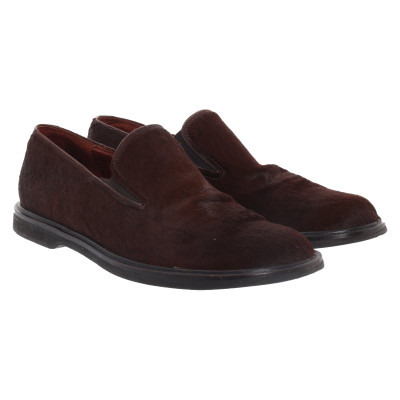 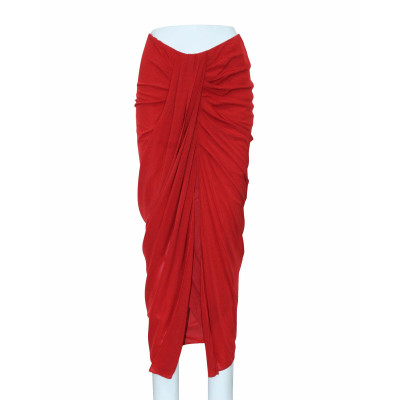 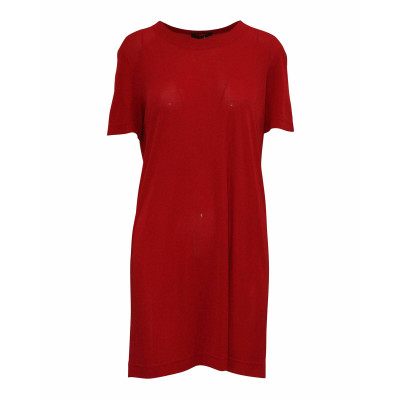 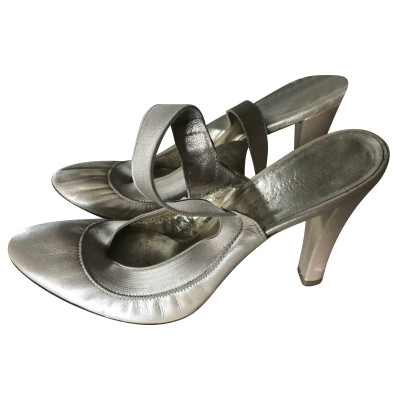 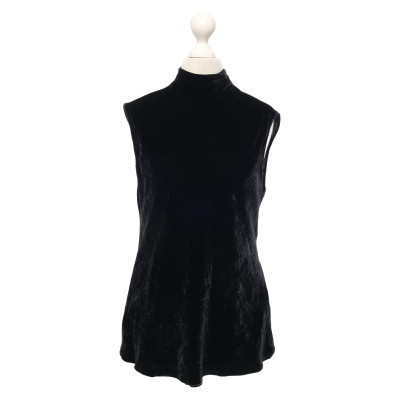 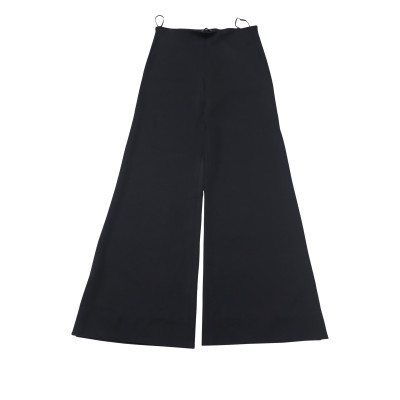 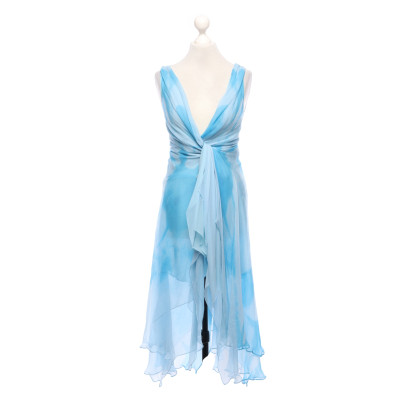 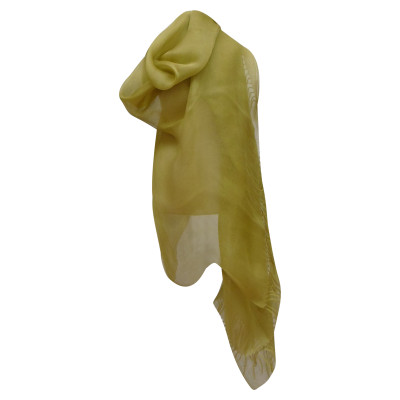 Donna Karan was born in 1948 in Woodmere, Long Island. As a child, her parents had a considerable fashionable influence on her, as her father was a tailor and her mother worked as a showroom model. Her career began with her studies at the Parsons School of Design in Manhattan. Things all went very quickly after that: During the summer holidays, she worked at the Anne Klein fashion label and was offered the position of assistant designer during this time. Karan abandoned her studies and started working for the label. After Anne Klein’s death, she took over leadership of the company, and the progression to Donna Karan clothes began.

She founded Donna Karan New York in 1984, together with her second husband and the Japanese owner of the Anne Klein label. In the same year, she presented her first collection, along with accessories and jewellery, and was awarded the “Designer of the Year” award by the Council of Fashion of America. Today, in addition to Donna Karan New York, there are the more affordable diffusion lines DKNY and D Karan. Jeans, accessories, eyewear and cosmetics are also all part of the portfolio. The label has belonged to LVMH since 2001.

Donna Karan gained fame with her “Seven Easy Pieces” - basic pieces of black clothing made from quality materials such as cashmere or leather to be worn as business or evening wear, which can be very well combined with one another. As such, a work outfit can be worn straight after work as an evening look. One of these fundamental elements is the legendary jersey bodysuit, which can also be traced back to the American designer. The blouse, the jacket, the coat, matching Donna Karan bags, as well as skirts and trousers all round out the wardrobe, according to Karan.