In 1985 Domenico Dolce and Stefano Gabbana found the label Dolce&Gabbana near Milan in Italy. The collections of the designer duo are famous for their provoking sex-appeal. The designers’ passion for Italian film beauties such as Sophia Loren and Gina Lollobrigida serves as major inspiration for their creations. 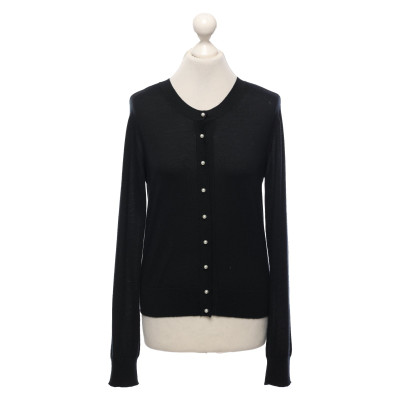 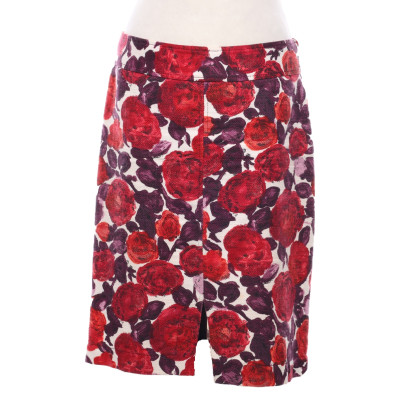 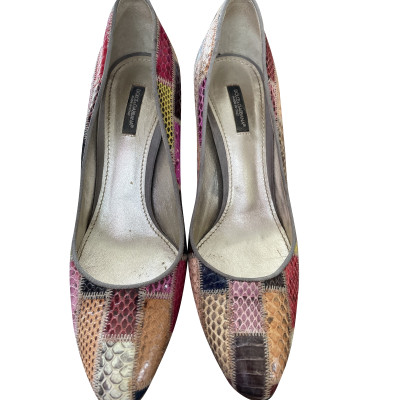 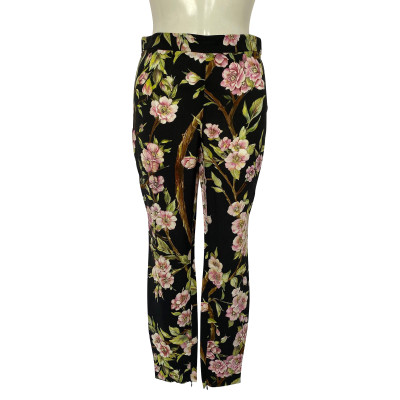 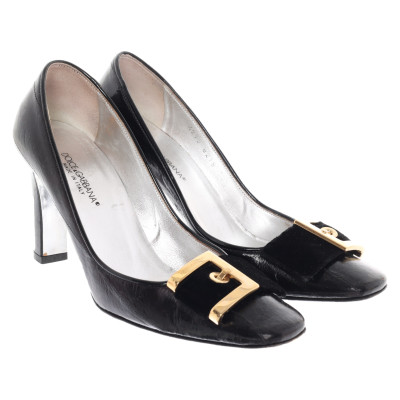 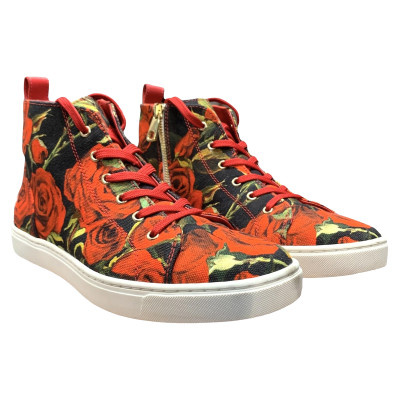 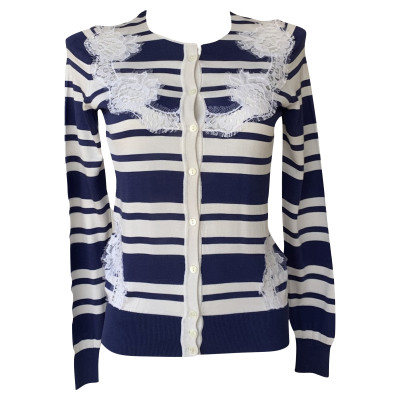 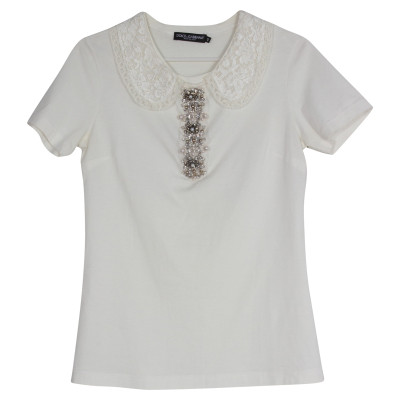 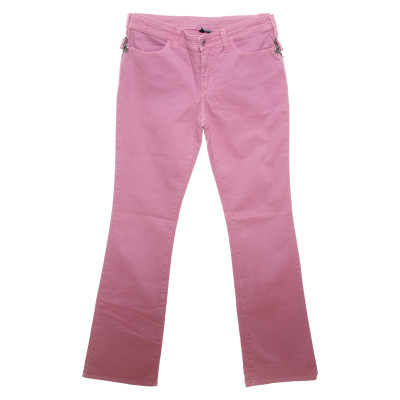 Dolce and Gabbana fashion is checked for authenticity by REBELLE

At the early age of 7 Domenico Dolce, born in 1958, learns how to sew a suit coat from his father who works as textile manufacturer. Stefano Gabbana, born in 1962, works as graphic designer before starting his career in fashion. Both designers meet at an atelier in Milan in 1980.

First achievements and the foundation of D&G

Two years after their first meeting in Milan the designers decide to work together on joint creations which are later produced in the textile factory of Domenico’s father. In 1986 the first women’s collection is launched which is soon extended with swim- and underwear-lines in 1989. The first men’s collection is published in 1990 – a century shaped by great successes for the designers who are praised as the flagship for Italian luxury fashion together with Gianni Versace. The introduction of the second line D&G in 1993 highlights the successful course of the designer duo. The D&G watches enjoy particular popularity ever since.

The style of Dolce & Gabbana

“We are interested in encouraging people to express themselves as they wish.” The “Masters of Sex-Appeal” highlight the prominent parts of the body such as the waist or the décolleté and recurrently make use of animal prints in their collections. The second line D&G plays around with extreme contradictions between male and female, tough and soft.

Further successful lines are D&G Junior – seasonal trends for Kids under 11 – and Dolce & Gabbana Basic, a selection of classic designs that unfortunately are only available in Milan.

Celebrities as Monica Bellucci or Kylie Minogue are loyal fans of the brand. International stars as Madonna reach out to Dolce&Gabbana for the creation of their tour costumes.

The two designers, who were also romantically involved until 2005, dared taking another big step in 1996 when starting a career in music and launching an own single. In 2005 Dolce & Gabbana equip the Italian national football team for the World Cup.

More about Dolce & Gabbana and the D&G Online Shop can be found on: http://www.dolcegabbana.com/