In 1985 an ambitious New Yorker full of ideas and passion founds the fashion label Donna Karan New York together with her husband. Only four years later the acronyms DKNY are presented as the label’s lower prices sub-line. At REBELLE we have an exclusive assortment of Second Hand DKNY designer items. 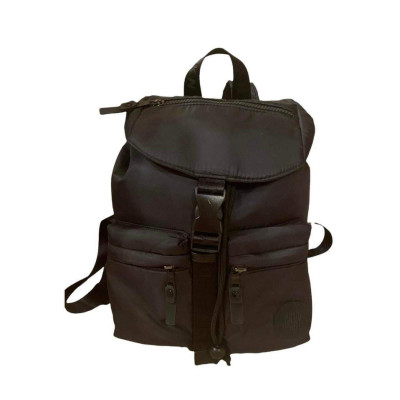 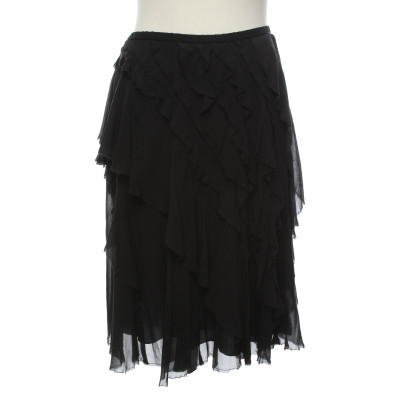 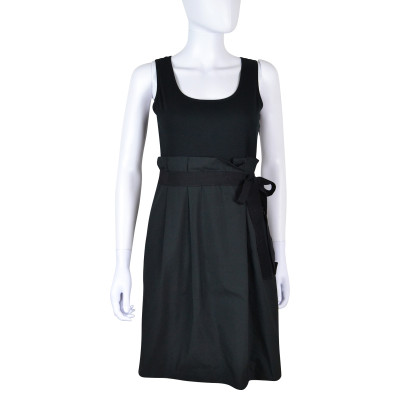 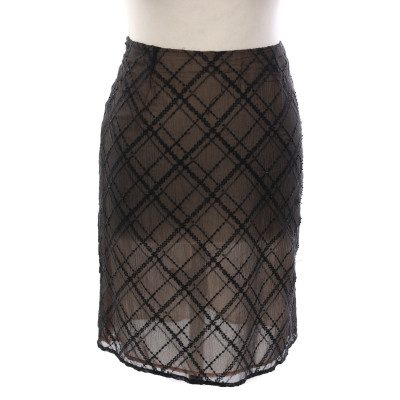 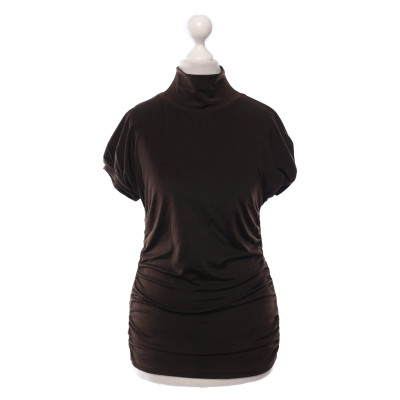 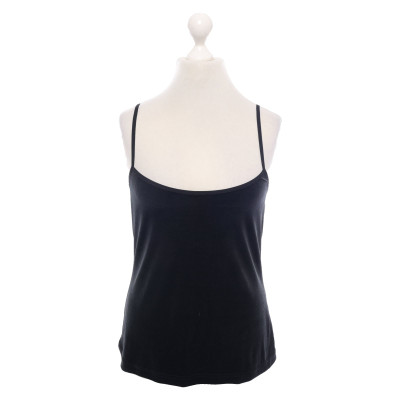 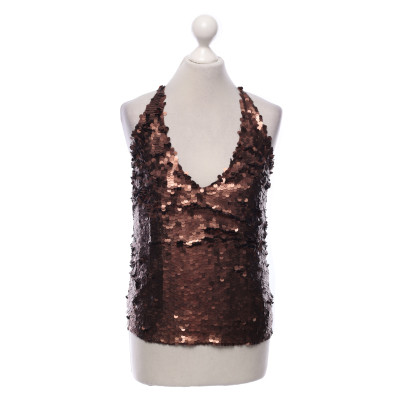 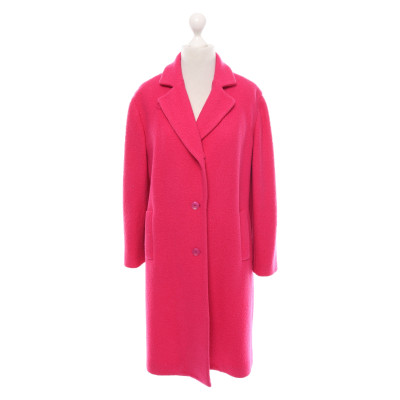 DKNY fashion is authenticated by REBELLE

From dream to reality – the DKNY story

The reason the designer never stopped optimizing, expanding and altering her life work becomes clear when taking a closer look at her story. Already at an early age Donna, who grows up on Long Island, dreams of a life in the vibrant metropolis New York; of artists and the world of fashion. She imagines being part of this fascinating world and at the age of 14 starts working in a New York boutique. With such a big dream one does not need a diploma young Donna thinks and leaves the renowned Parsons School of Design early in order to work as assistant designer for Anne Klein. The marriage with her first husband Mark Karan, father of daughter Gabby, gets divorced. With her second husband, sculptor Stephan Weiss, the fashion empire is started in 1985. Soon, however, Donna feels that something fresh and new needs to follow the classy and elegant Donna Karan New York line: Her own daughter Gabby refuses to wear the collections and out of hand Donna creates the first designs for the affordable sub-line DKNY with a younger target.

Living in New York Donna Karan gets her inspiration from observing the daily street styles: theses impressions form the base for the DKNY designs. The label is known for a mixture of glamour and sportiness. Aside from fashion items DKNY also offers a great variety of accessories as bags and watches which are considered absolute eye catchers in the world of fashion. Nobody represents the New York Style as DKNY.

As time passes more and more sub-lines are launched such as Donna Karan Eyewear and DKNY Jeans. Even men’s and kid’s fashion as well as home articles are conquered by Donna Karan. With her sub-lines as DKNY Active, DKNY Underwear, DKNY Kids and DKNY Jeans Juniors the designer enters the licensing business on a grand scale. Since 2001 the entire company of Donna Karan belongs to the luxury group LVMH. While in the beginning Donna has the greatest impact as chief designer she takes a step back from her work after the death of her husband. Nowadays she keeps the overview as supervisor of all collections and inspires her team with her unique and distinctive style and intuition for fashion and trends.