Diane von Furstenberg is one of the greatest icons in the world of fashion. The skilful staging of the female body, her elegant, feminine style and the processing of finest materials secure her a stable position in cultural history. 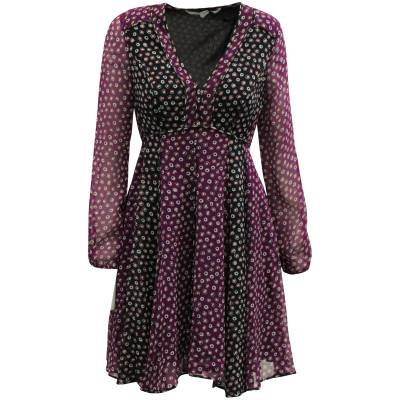 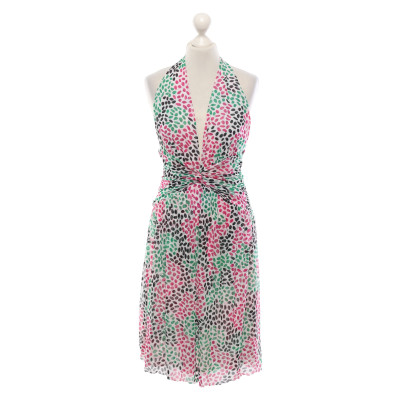 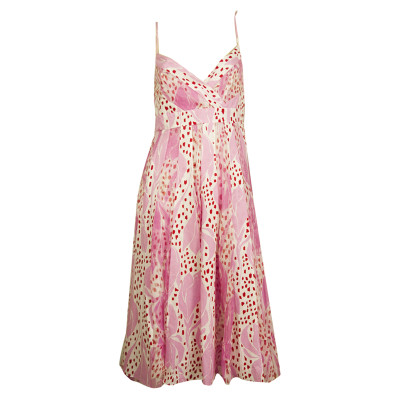 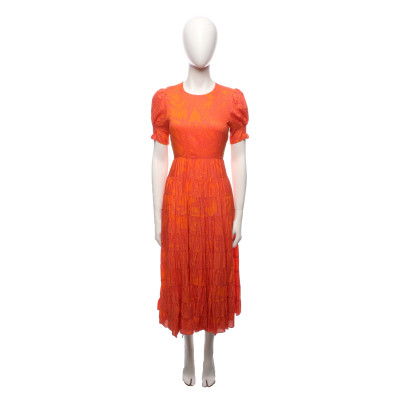 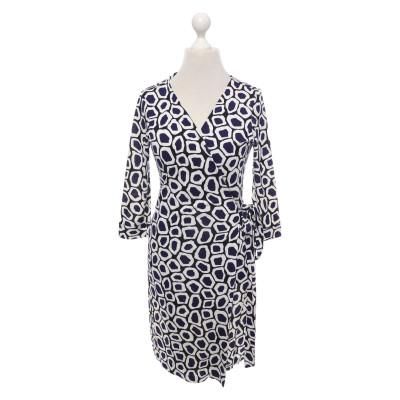 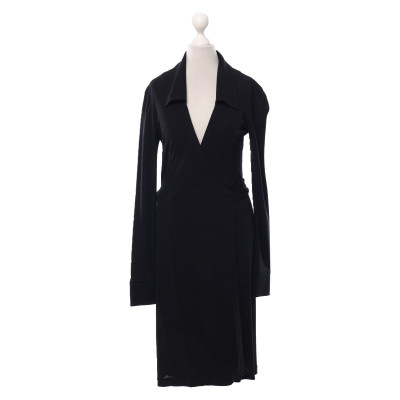 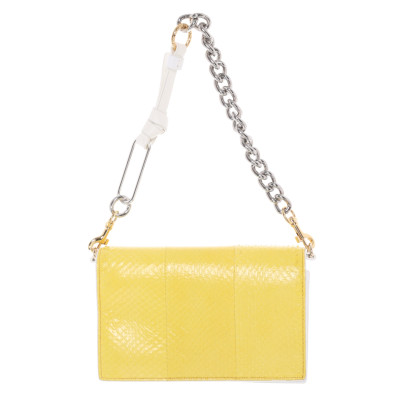 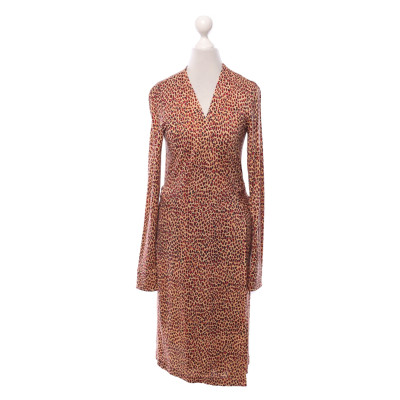 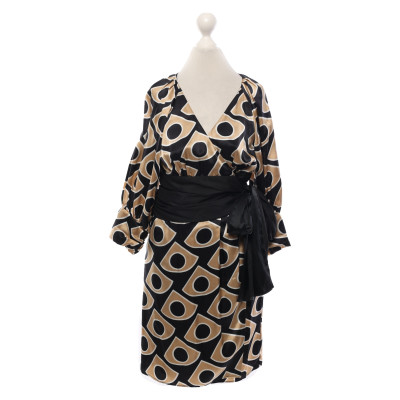 Fashion by Diane von Furstenberg is checked for authenticity by REBELLE

The fashionable signature of the designer particularly shows in the symbioses of perceived contrasts. Her collections are classic but never conservative. In fact, they highlight the spirit of the time and hence are highly modern yet at the same time of timeless grace. Diane von Furstenberg’s unmistakable sense for elegant trends sets the link between glamourous lightness and confidently stylish modesty. The Belgian couturier is known as the inventor of the legendary wrap dress, which vaulted her to the top of the fashion designers already in the seventies. The wrap dress, which can still be found in every single collection, best represents the aesthetic style of the designer. As one of the major contributions to the world of fashion an exemplar is presented at the Metropolitan Museum of Art in New York.

Diane von Furstenberg’s biography compares to a fairy tale. Today’s president of the Council of Fashion Designers of America is born as Diane Simone Michelle Halfin in Brussels in 1946. She studies Spanish in Madrid and Business Administration at the University of Geneva. Here she meets the Austrian-Italian prince Egon von Furstenberg. The two get married soon and move to New York. As young princess who cannot identify with the US-American style and hence designs her own dresses she quickly gains recognition of the public. Artists as Andy Warhol draw her as style icon. Diana becomes regular visitor of the legendary Studio 54. Right after the launch of the Diane von Furstenberg wrap dress in 1973 she creates an international fashion empire. Furstenberg fashion becomes a globally recognized status symbol. In 1985 the designer moves from Belgium to Paris where she founds the French speaking publishing company Salvy and takes a step back from the fashion world.

Fashion and the DvF Online Store

Four years later Diane returns to New York to dedicate herself to fashion again and opens the long desired Furstenberg online shop. Apart from an own category for the popular wrap dresses the shop also offers other wonderful creations just as well as accessories of the designer. Unfortunately there is no Diane von Furstenberg boutique in Germany yet. In 2005 she is awarded for her lifetime achievements by the Council of Fashion Designers of America; only one year later she takes over its presidency. Until today she is the only female couturier who revolutionized the world of fashion with her independent yet feminine philosophy. Depending on the season she lives in New York, Paris, Connecticut and Los Angeles.

Further information about Diane von Furstenberg can be found on: www.dvf.com