Derek Lam is a luxury fashion brand launched and owned by its namesake Derek Lam. The brand produces high-fashion clothing, shoes, bags and accessories for women. Its style has been described as calculated simplicity with a modern sensibility.

My size
New
Save your size and filter the items with just one click.
Clothes size-
XXS
XS
S
M
L
XL
Shoe size-
UK 6
UK 6,5
Color-
Designer+
Condition+
Material+
Season+
Price-
€
to
€
Ready to ship+
only with right to return+
1 - 60 of 78 products
New In 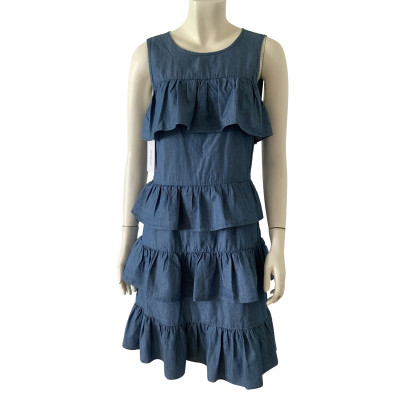 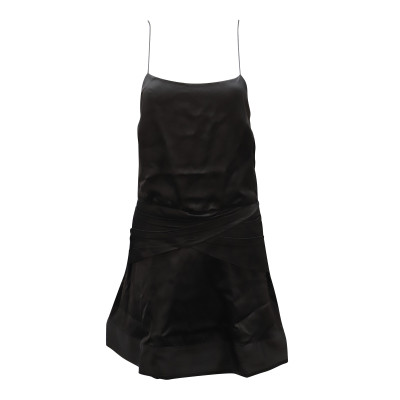 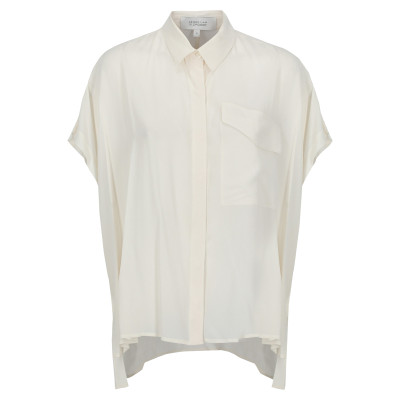 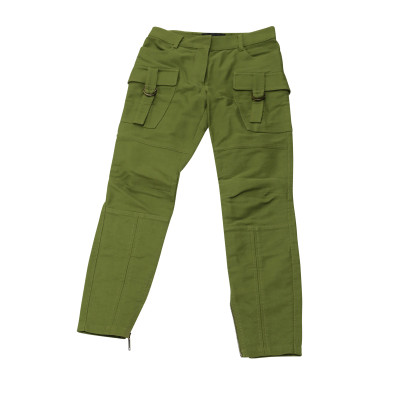 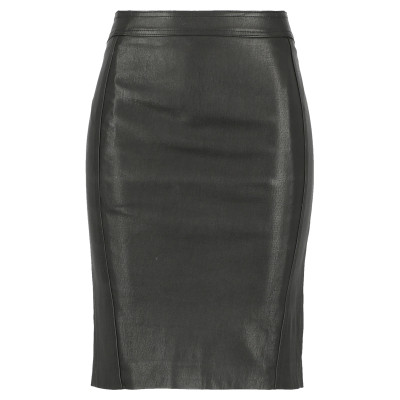 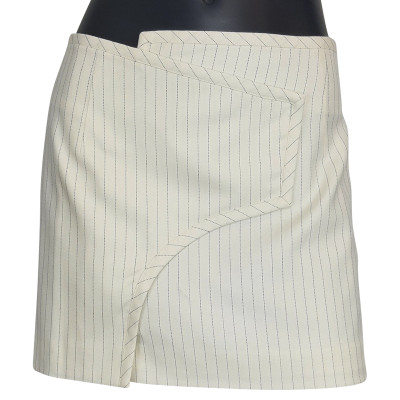 After a successful stint as Vice President of design for a Michael Kors’ line, Lam decided to launch his own fashion label in 2003. Derek Lam clothing debuted during New York Fashion Week in September 2003 and began its journey to the top of the fashion ladder. Fashion critics labeled Lam an overnight success and the line was snapped up by stores like Barneys New York. In 2005, Derek Lam was awarded the CFDA award for New Designers, the first award of many. Over the next handful of years, he expanded his brand to include Derek Lam shoes, jewellery, bags and eyewear. In February 2010, Lam launched an online store which sells his ready-to-wear lines and fragrances.

Derek Lam was born in San Francisco, California to Chinese-American parents. His family owned and operated a garment factory that produced wedding dresses. Lam graduated from Parsons School of Design in 1990 and went on to work for Michael Kors. He moved to Hong Kong to work in fashion design for a period of time before returning to Michael Kors as a designer. In 2003, he launched his own label. In2005 Lam won the CDFA Perry Ellis Swarovski award for Best New Designer and another CDFA award in 2007 for Best Accessory Designer. Today, he is married to his business partner Jan Hendrik-Schlottmann and lives in Manhattan. He still owns and designs for his company.

Derek Lam clothes can be described as feminine with a hard, clean edge. Some of his signature pieces include a trench coat trimmed in fox-fur and numerous evening gowns, from cocktail dresses to floor-length masterpieces. A key feature of Lam’s style is the modernising of classic looks, updating iconic pieces from the sixties and seventies such as shirt-dresses and rompers. His designs offer subtle throwbacks to pivotal decades in fashion. Derek Lam and Derek Lam 10 Crosby lines provide coveted footwear, accessories, bags and eyewear as well as clothing. As well as fashion, Derek Lam sells a range of fragrances.

Today, the Derek Lam name still commands a huge level of admiration in the fashion industry. The brand remains prolific, collaborating with other brands and stores on lines such as Derek Lam for DesigNation in 2013. In 2015, Derek Lam released a fragrance under the Derek Lam 10 Crosby line. Derek Lam accessories, footwear and clothing can all be found second-hand on REBELLE.com. All of our items are thoroughly checked for quality and authenticity.