Damir Doma is a Milan-based fashion brand designed and owned by Damir Doma. The brand specialises in clothing, shoes and accessories for men and women. Damir Doma is known for its minimalist approach to fashion, working with clean-cut, unfussed silhouettes and styles.

My size
New
Save your size and filter the items with just one click.
Clothes size-
XS
S
M
L
Shoe size-
UK 6
Color-
Designer+
Condition+
Material+
Season+
Price-
€
to
€
Ready to ship+
only with right to return+
1 - 18 of 18 products 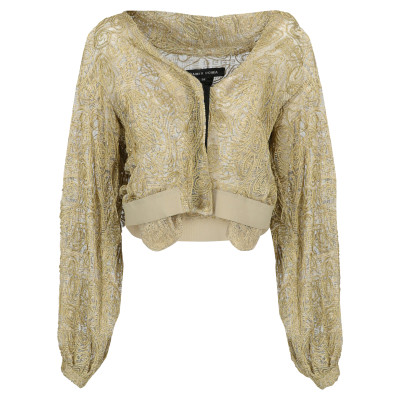 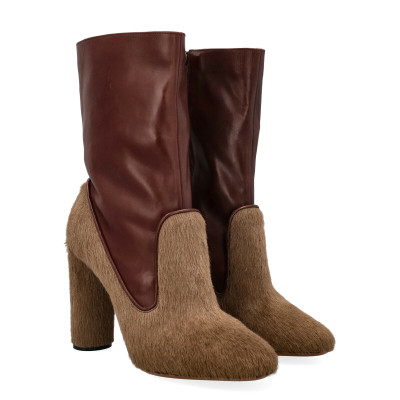 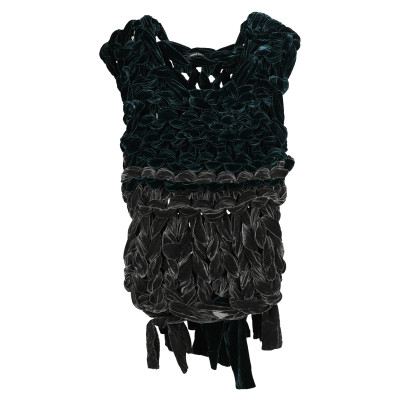 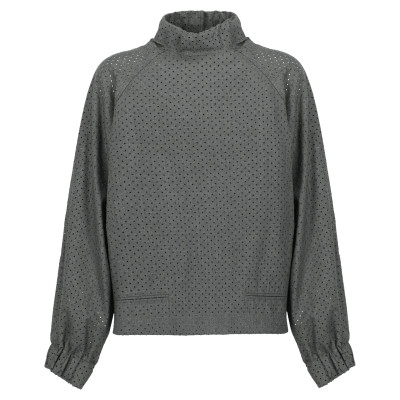 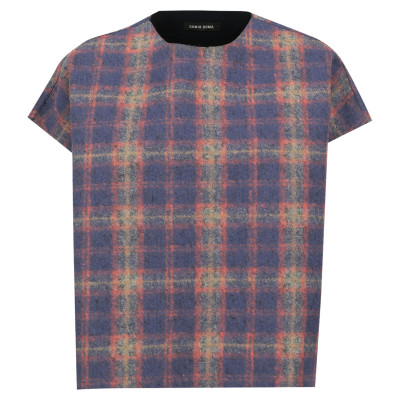 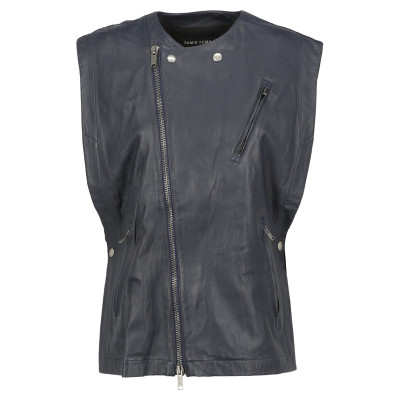 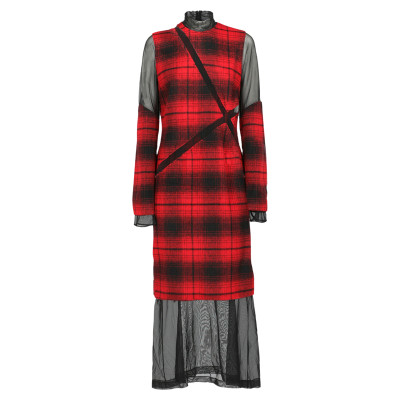 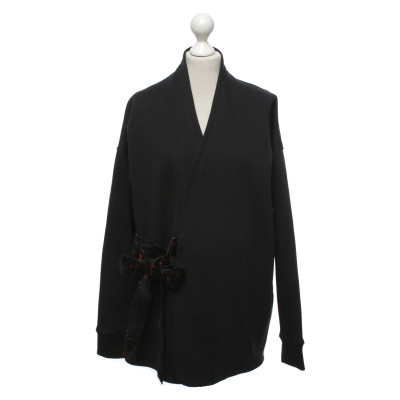 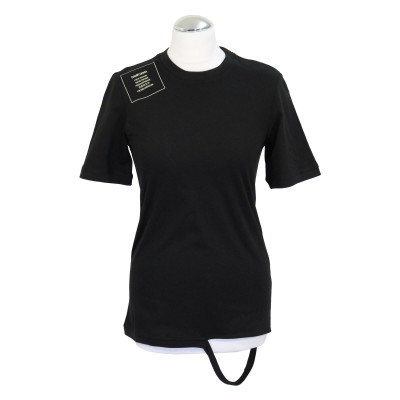 Damir Doma is a Croatian-born fashion designer best known for his eponymous label Damir Doma. Doma was educated in the discipline of fashion in Munich and Berlin. Once he had graduated with a degree in fashion design, Doma worked under Antwerp designers Raf Simons and Dirk Schonberger. He settled in Paris in the 2000s, before launching his own self-titled label in 2007. Since then he has experienced the height of success with his designs and is loved by some of Hollywood’s most stylish stars. Doma, along with other designers including Alexander Wang and Christopher Kane are seen as the fashion world’s new elite.

The Rise of Damir Doma

Damir Doma clothes was launched in 2007 as a luxury menswear brand. In its first five fashion seasons, the brand experienced great success and was showered with praise for its stand-out outfits. In 2008 the brand launched a range of fragrances. In 2010, Doma launched a ready-to-wear collection of clothing for women which was also successful; the brand took part in its first runway show for women’s fashion in the same year during Paris Fashion Week. 2010 also saw the introduction of a diffusion line titled “Silent”, and Damir Doma’s winning of the Swiss Textile Award. In 2012, Damir Doma accessories collaborated with Mykita, a Berlin eyewear brand, for a line of eyewear pieces. As of 2016, the brand is thriving, delivering fresh collections each year.

Sharp Style With A Modern Edge

Built on a clean, cool silhouette using minimalist designs and techniques, Damir Doma outfits are in sharp contrast to any other menswear on the market. Doma takes cues from fashion greats such as Armani and Issey Miyake, twisting elements of classic style and inverting them to create something new and exciting. His aesthetic is androgynous, and his men’s and women’s collections complement each other in a way that is foreign to most brands. Damir Doma has hoards of celebrity fans including Rihanna and ASAP Rocky, who referenced his brand in their hit single “Fashion Killa” in 2013.

Today Damir Doma is truly just beginning. The young brand has a long and prosperous path ahead of it, with many years left to decorate the catwalks of Paris. Damir Doma has multiple points of sale across the world, including standalone stores in the US and elsewhere. Authentic Damir Doma shoes, clothes and accessories are all available second-hand at REBELLE.com. All of our items are thoroughly checked for quality and authenticity.