Cynthia Rowley is a high-end fashion brand launched by American designer and namesake Cynthia Rowley. The brand is loved for its floaty, feminine designs and sophisticated look. Cynthia Rowley specialises in lines of clothing, shoes and accessories for women.

My size
New
Save your size and filter the items with just one click.
Clothes size-
XXS
XS
S
M
L
XL
Color-
Designer+
Condition+
Material+
Season+
Price-
€
to
€
Ready to ship+
only with right to return+
1 - 60 of 87 products
Ready to ship 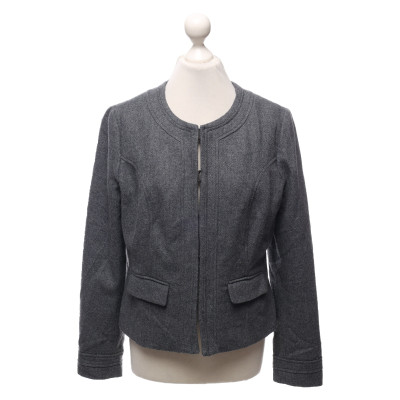 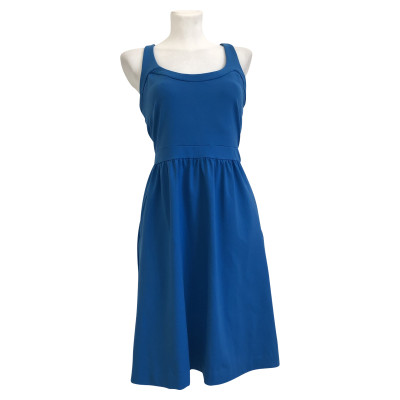 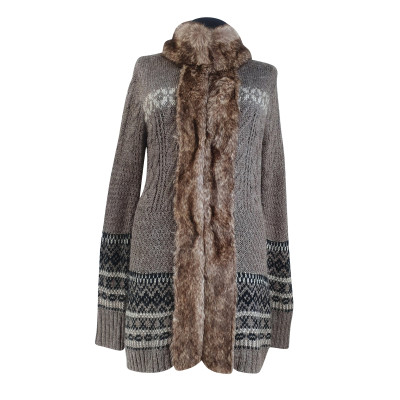 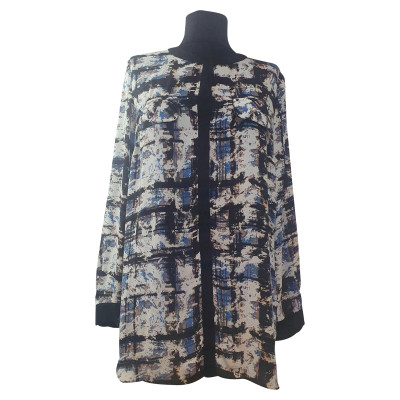 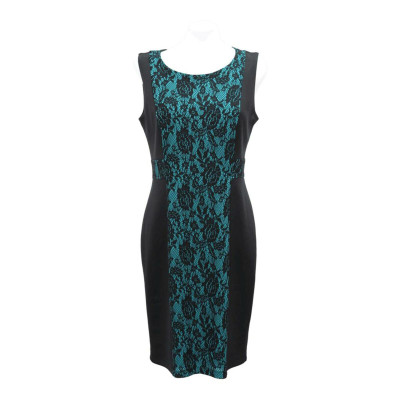 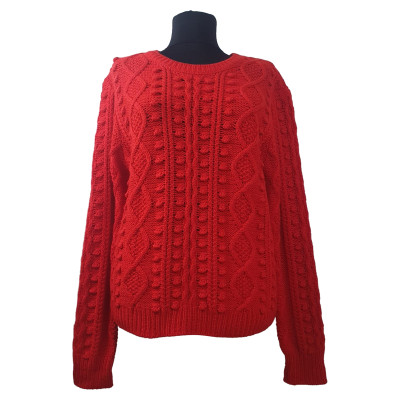 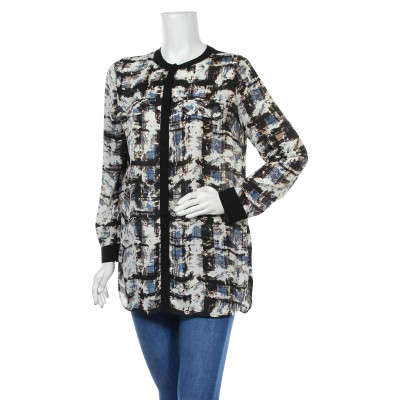 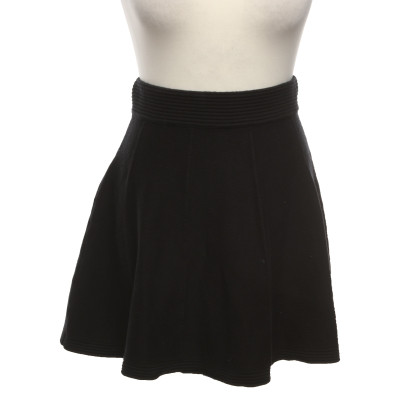 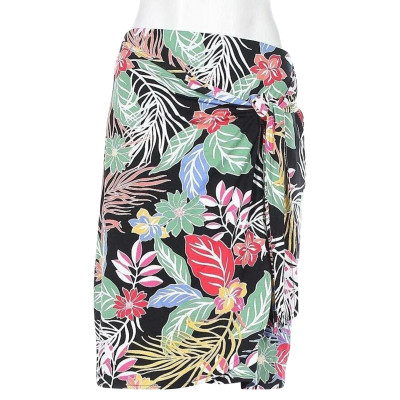 Cynthia Rowley is a fashion designer from the US, best known for her work with her eponymous label Cynthia Rowley. From the age of seven, Rowley displayed a talent for design - she made her very first dress at this age. She attended the School of the Art Institute of Chicago for college, and was removed from her art show in Junior Year for her excessive use of wings in her designs. She won a fellowship award from the same college in her senior year, and moved to NYC with seed money to start her own label – Cynthia Rowley clothes. In 1994 the CDFA awarded Rowley the Perry Ellis Award for New Fashion Talent, and in 2015 she was awarded Designer of the Year at the 37th Annual American Apparel and Footwear Association American Image Awards.

The Rise of Cynthia Rowley

The first line of Cynthia Rowley was created in 1988; Rowley designed a capsule collection of items, her first real breakthrough in her career since moving to New York in 1981. A mere six years later she was winning awards for her contributions to high fashion. By 1998 the brand had launched a menswear line and another womenswear line titled Rowley By Cynthia Rowley. The label has since expanded to Cynthia Rowley shoes, bags, accessories, fragrances, cosmetics and home wear as well as other items. Cynthia Rowley collections are debuted bi-annually at New York Fashion Week. Multiple freestanding stores exist across the globe in places such as Japan, New York City, and South Korea, as well as numerous other points of sale and an ever-expanding online store.

Cynthia Rowley designs are the epitome of carefree. Her use of bright, vibrant tones and floaty, ethereal material creates an essence of fun, flirtatiousness and fabulousness. In the midst of this carefree vibe however, Rowley never loses sight of sophistication - her designs might be fun, but they never lose her signature touch of class. Celebrity fans of the brand include Emma Stone, Jessica Alba and Blake Lively among countless others. Any female celebrity worth their weight in designer clothes should have a Cynthia Rowley dress or two hanging in their closet.

Today, the brand is doing as well as ever. A Cynthia Rowley design can be spotted at the hottest of awards shows, movie premieres and other red carpet events. This is one label that won’t be retired from the racks any time soon. Authentic Cynthia Rowley accessories, shoes and clothes can be found second-hand at REBELLE.com. All of our items are thoroughly checked for quality and authenticity.