Costume National have been gracing the world with their gorgeous, chic designs since 1986. The brand specialise in a structured, tailored look, favouring classic style with a twist of originality. If you favour strong, edgy looks then this is a brand you should own. 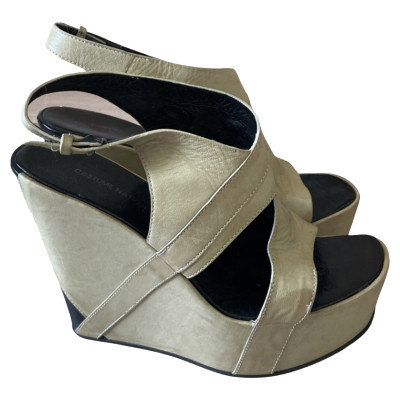 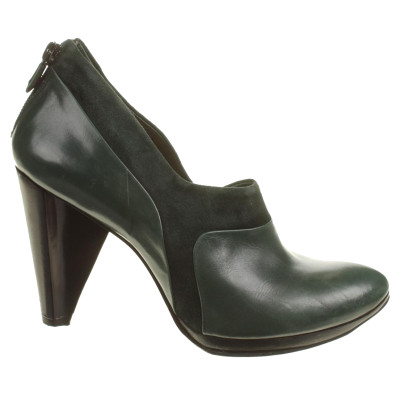 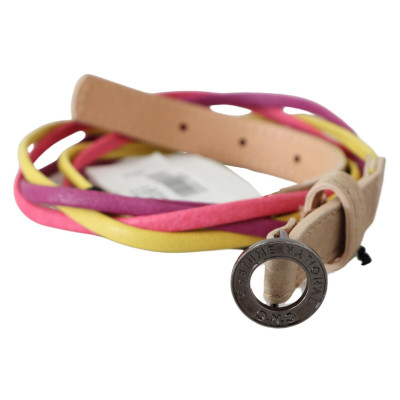 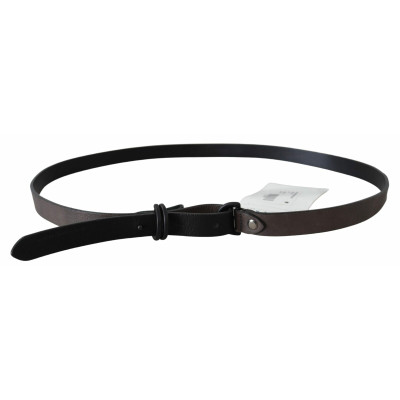 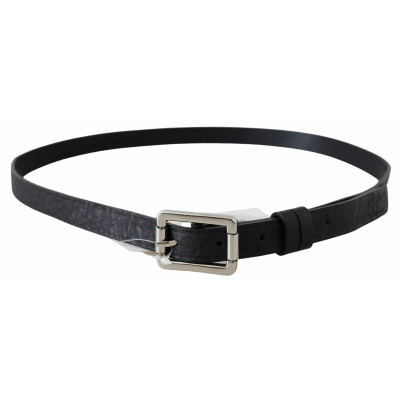 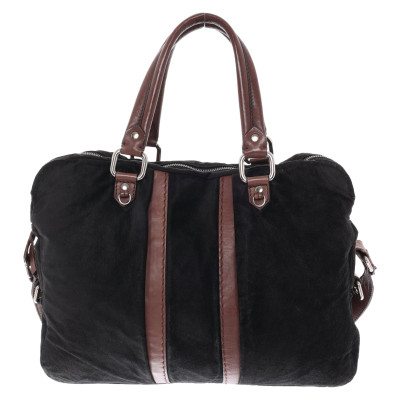 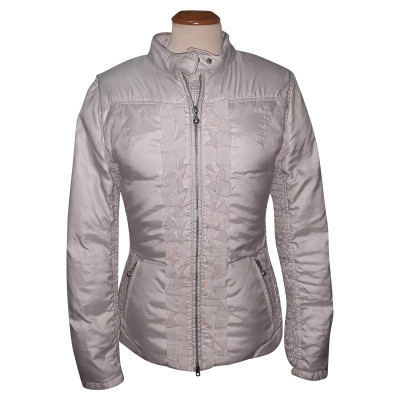 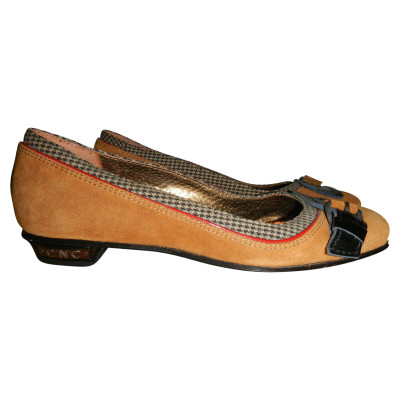 Costume National: Then And Now

Costume National is a luxury brand of Italian clothing, founded in 1986 by brothers Ennio and Carlo Capasa. The first womenswear collection of Costume National clothing was presented in Milan the year the brand was founded. By 1991 they had begun to spread, with showings in the city of Paris. Throughout the rest of the 90s the brand began opening boutiques in Milan, Paris, LA, Rome and New York. Costume National has grown from a single womenswear line to a multi-label, global fashion house in the space of thirty years, a huge feat for any label. The brand stays contemporary through many collaborations with other brands such as Ducati and Absolut Vodka. They maintain male and female lines of Costume National shoes, clothes, bags and accessories.

About The Capasa Brothers

Ennio and Carlo Capasa are the brothers behind the Costume National label. Ennio has a strong background in design, having worked for Yohji Yamamoto prior to founding Costume National. When he embarked on his solo endeavour he was fresh out of an assistant job with Yamamoto. Carlo is more business-oriented and controls the financial aspect of Costume National. He was also recently elected president of the Italian Chamber of Fashion in April 2015. Together, the brothers launched Costume National in 1986. Since 1989 Ennio’s designs have been on display every season in Paris, and the brand has spread worldwide. The two continue to run their label successfully into the 21st century.

Costume National is a pioneer of classic, tailored clothing. The label indulges in rich, rare fabrics to create enviable Costume National dresses, tops, shoes and everything in-between. The designer sticks with strict tailoring to forge strong silhouettes. Costume National clothing is edgy, chic and different to anything else on the market. If sleek, sexy style is your forte, then invest in a Costume National bag or two to touch up your wardrobe. The brand’s fanbase contains a long list of celebrities, including Kim Kardashian, Nicole Richie and Heidi Klum.

Costume National is still a respected contemporary brand, and can always be spotted on a celebrity at any and every red carpet event each season. Costume National accessories are the perfect touch to any classically chic outfit. Authentic Costume National blazers, shoes, bags, dresses and other items are available secondhand at REBELLE.com. All of our items are thoroughly checked for quality and authenticity.