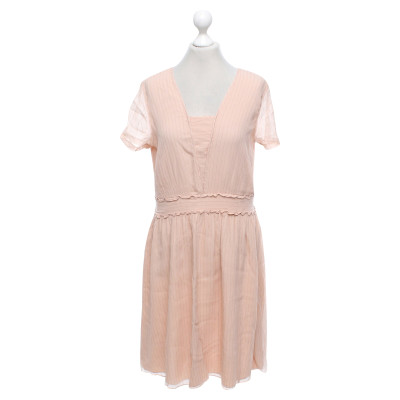 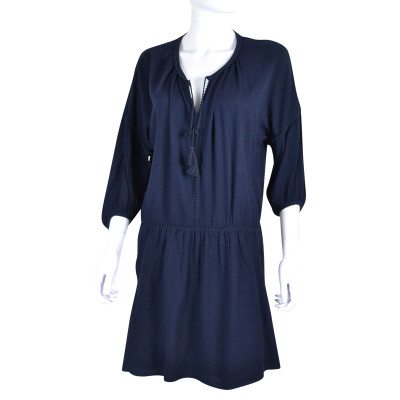 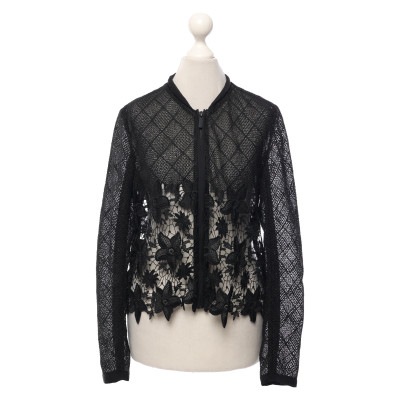 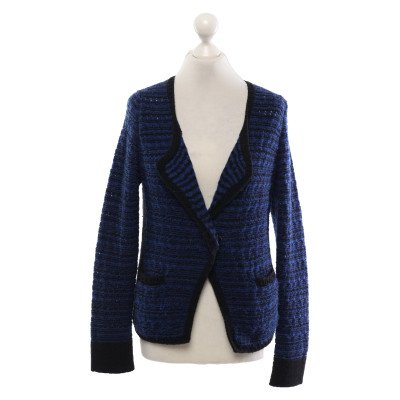 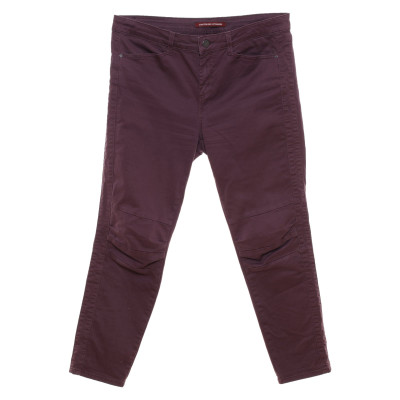 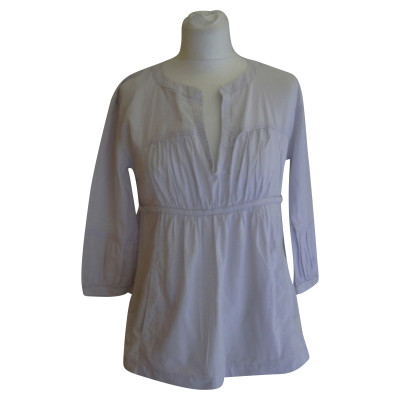 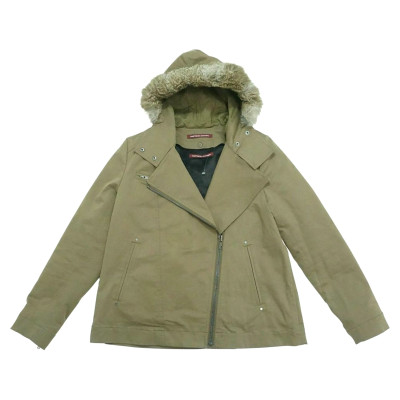 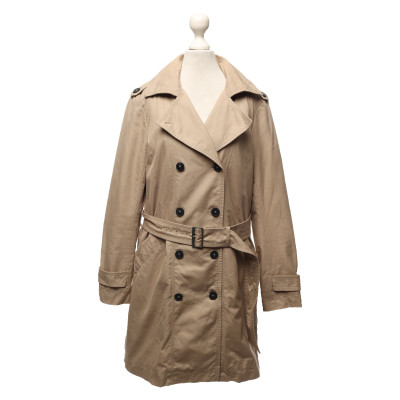 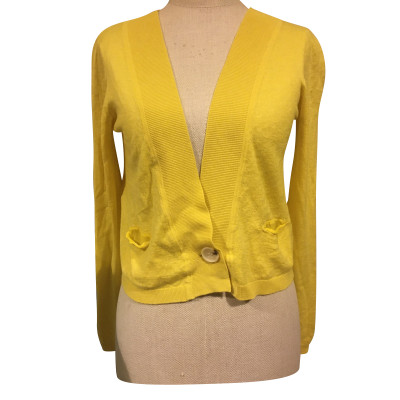 Comptoir des Cotonniers clothing was founded in 1995 by Tony Elisha and his wife Georgette. In the beginning, they ran the business from two small stores in France, and for two years they did well but were struggling to break the market. In 1997 after seeing a mother-daughter pair walk by the storefront holding hands, Georgette was hit with a stroke of genius. The brand began making clothes aimed at mothers and daughters - clothes elegant enough for mothers to approve of, yet modern enough that daughters find them cool. This idea of keeping it in the family is still what drives Comptoir des Cotonniers to this day, with all of their advertising campaigns featuring mom-daughter duos modelling their looks. The brand itself was always run by the Elisha family, until they sold the company on in 2006. Georgette and their son Laurent designed the clothes while Tony and their other son Alexander handled the business side of things.

The Roots of Comptoir des Cotonniers

When Comptoir des Cotonniers started, the Elisha family ran it out of two small stores in France. Initially they only sold women’s clothing with no real aim except providing luxurious yet casual style. By 1997, they had found their niche market (mother-daughter clothing) and ran with it, building an ethos on the importance of family and bonding. They began selling children’s clothes and lingerie in 2004, and by 2006 the brand had expanded internationally, with stores in Spain, Belgium, Germany and other notable countries. The Elisha family sold Comptoir des Cotonniers to the Fast Retailing group, and a Comptoir des Cotonniers accessories line was rolled out the following year. The brand is still well-respected today, and the mother-daughter bond is still an integral part of their appeal.

Mother-Daughter Style With An Edge

The aim of Comptoirs des Cotonniers is to provide elegant, stylish clothing that can still be defined as casual. Their brand was built on the back of the mother-daughter dynamic and so their style is somewhere in-between the two generations - cool enough to appeal to a younger audience while keeping an air of sophistication to satisfy older generations. As far as it-pieces go, there’s one stand out category for this brand - jackets. Comptoirs des Cotonniers jackets have become somewhat of a staple item, with their trench coat garnering large amounts of popularity since its creation. Their leather jacket is also considered a must-have within French fashion circles.