Understated style and sleek, functional shapes is what makes Common Projects so popular. Their fuss-free approach to footwear has proved incredibly popular in a time where opulence rules. A pair of shoes from this brand offers a versatility you won’t get from other brands. 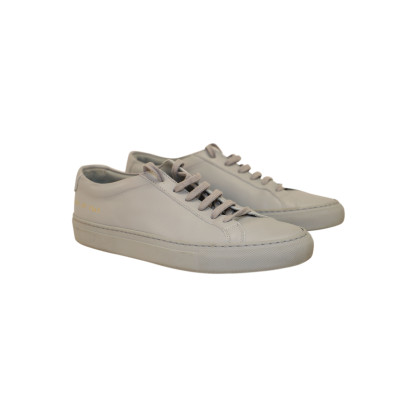 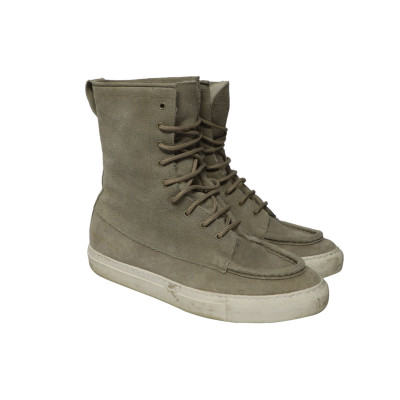 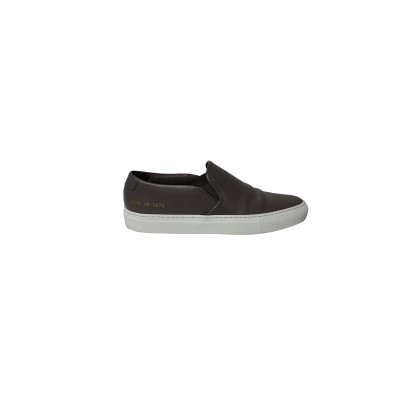 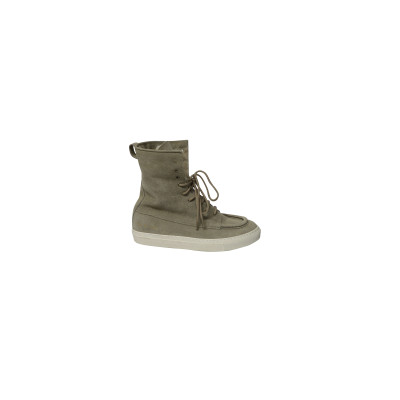 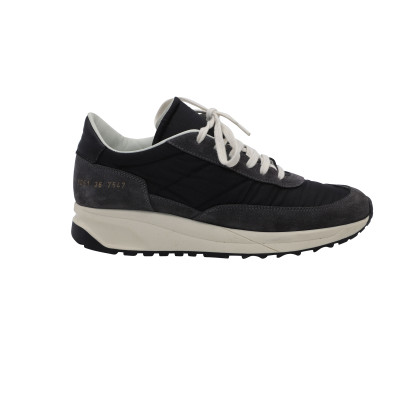 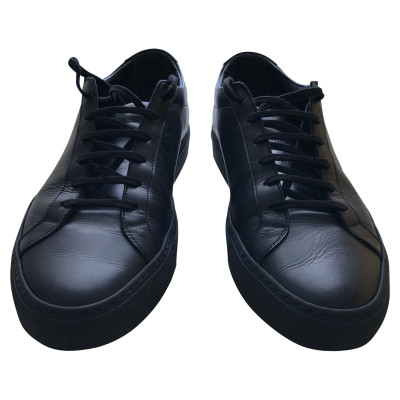 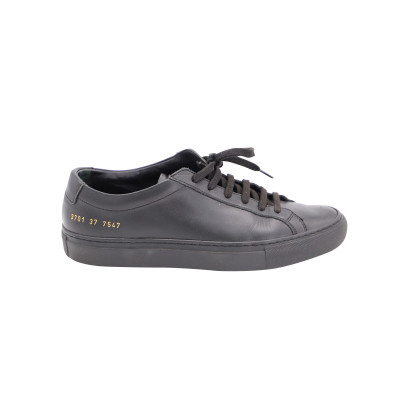 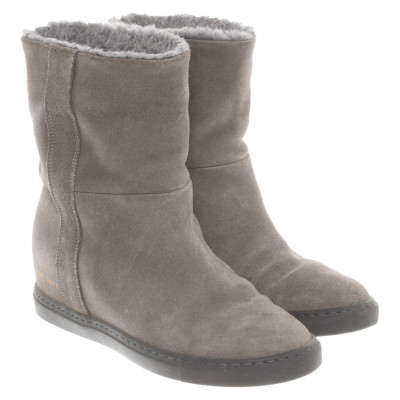 The Founding of Common Projects

Common Projects is a luxury Italian-American footwear brand, founded in 2004 by Prathan Poopat and Flavio Girolami. Poopat was the art director for V Magazine and Girolami was a brand consultant at the time. The pair met in a bar in New York and hit it off, deciding to collaborate. At the time of the founding, they were working on a number of “common projects” together - hence the company name. The brand was founded as a countermeasure to the flashy, colourful sneakers that were so trendy at the time. Poopat and Girolami were fond of dressed-down, minimalist footwear and found that nothing on the shelves suited their tastes. Over a decade on and Common Projects is one of the best-loved shoe brands in the world.

Common Projects shoes was founded in 2004, with the intention of providing a minimalist alternative to the garish footwear that was popular in the early noughties. The shoes were and still are hand-made in Italy using Nappa leather. The brand’s debut collection “Achilles” was released in 2004. The collection was quickly picked up by the likes of Opening Ceremony, and eventually found its first international buyer in Tokyo. Common Projects created the perfect medium between lavishness and functionality. The brand expanded in 2009, creating womenswear lines containing Common Projects boots, flats and other items.

Minimalism and functionality is the name of the game when it comes to Common Projects. Influenced by their mutual love for brands such as Nike and Converse, but disappointed with the lack of understated footwear, the founders set about creating shoes to fill a gap in the market. The designs are influenced by common objects such as paper-clips and staplers - straightforward items that do what they’re supposed to and nothing else. The brand also print a series of numbers on the heel of each shoe, describing the make, model and colour of the shoe. This barely-there embellishment is really what makes these shoes stand out. A pair of Common Projects sandals or sneakers offer endless outfit possibilities - dress them up or dress them down, they’re going to look stylish either way.

With a high-profile clientele including the likes of Brooklyn Beckham and Jay-Z, as well as being sold in over 150 retailers worldwide, it looks like Common Projects is here to stay. A pair of shoes from this brand is guaranteed to earn you major cool points in terms of fashion, and the minimalist style of the shoes means that you can team a pair with just about any outfit. Authentic Common Projects slippers and ballerinas, boots and other items can be found second-hand at REBELLE.com. All of our items are thoroughly checked for quality and authenticity.