The Coach name stands for high-quality leather craftsmanship and its products are highly popular. Thanks to its craftsmanship and a feel for trends, the brand has secured a place as one of the most popular manufacturers of bags. 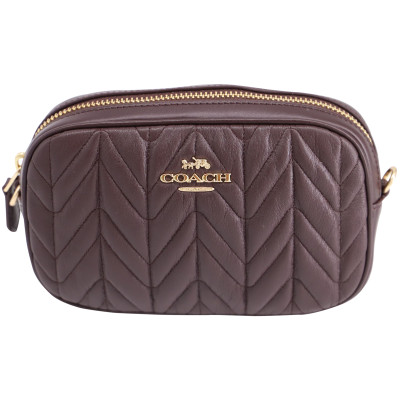 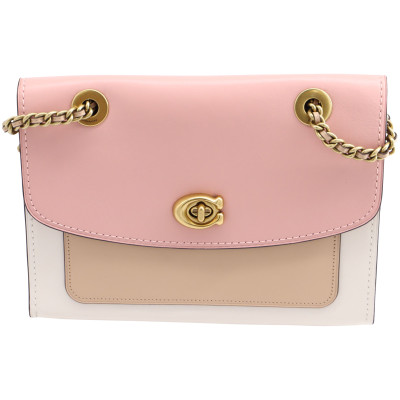 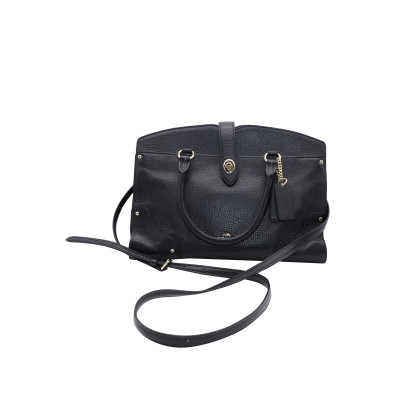 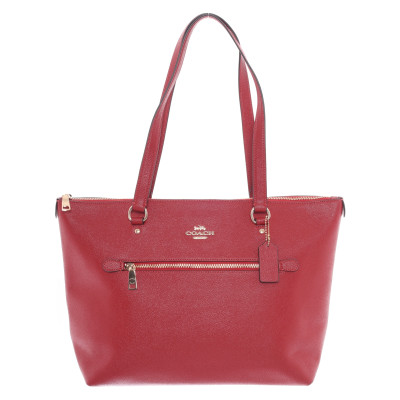 RETAIL ca. €400
Save 63%
Coach
Handbag Leather in Bordeaux
onesize
€149
Ready to shipNew In 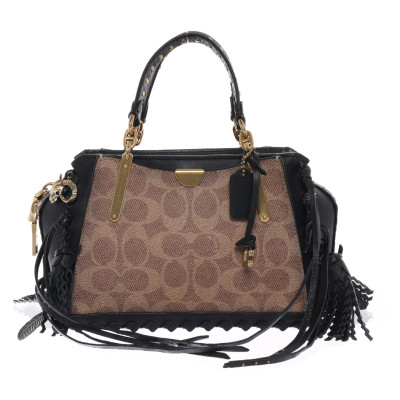 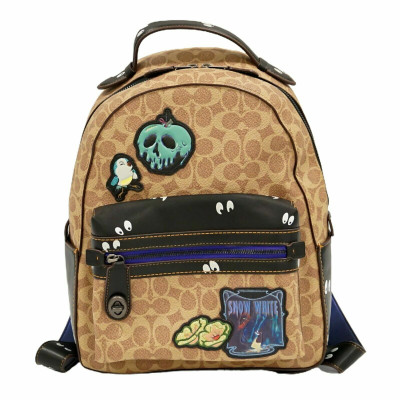 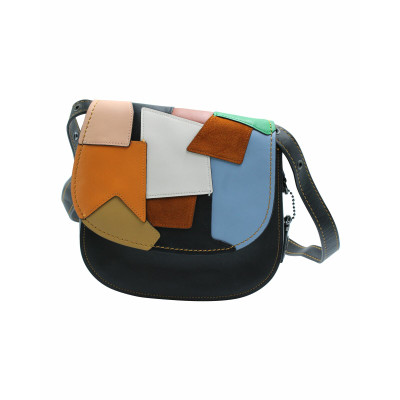 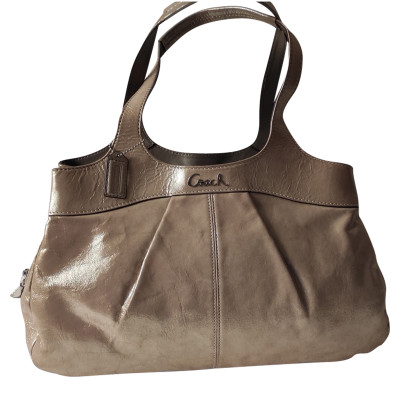 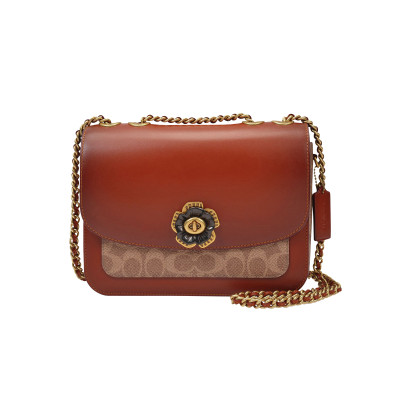 Conquering the world from New York

Coach is an internationally-recognised fashion label based in New York. The brand is known particularly for its Coach bags and Coach accessories. The brand was founded in 1941 in a Manhattan loft. The first wallets and bags were produced by six leatherworkers.

In 1946, Miles Cahn and his wife, Lilian, joined the company. They both had prior experience in the production of leather handbags. Inspired by the soft leather used for baseball gloves, Cahn developed a new leather working process which made it softer and more durable. In 1961, Miles and Lilian bought out the company in its entirety.

In the same year, Bonnie Cashin joined the company, who was known for her innovative sportswear designs. She revolutionised the product design of Coach bags. Under her leadership, the bags were produced in more vibrant colours and enriched with details such as side pockets and coin purses. Coach opened its first retail store in 1981 on Madison Avenue in Manhattan. The Cahns decided to sell the brand in 1985, in order to devote their time to their goat farm and dairy. It was purchased by the Sara Lee Corporation. They expanded Coach’s retail network with many additional stores.

The brand experienced an international breakthrough under the creative direction of Reed Krakoff. The company brings in particularly high profits in Asia. In January 2015, the company acquired the footwear brand Stuart Weitzman and thereby expanded their shoe portfolio. Nowadays, the company also offers Coach clothes. However, the leather bags are still by far the brand’s most crucial product.

The Coach Foundation was founded in 2008. It supports organisations that help to educate women and children all over the world. The organisation has two main goals: The first goal is the professional and social equality of women. The other goal is the increasing the number of educational institutions for disadvantaged social sectors. Additionally, the company is committed to environmental projects in the regions where they operate.