Citizens of Humanity is a luxury fashion brand, specialising in denim products. The brand was started in 2003 by Jerome Dahan and designs clothing for men and women. The brand stands out among its peers due to its dedication to quality, style and fit.

My size
New
Save your size and filter the items with just one click.
Clothes size-
XXS
XS
S
M
L
Color-
Designer+
Condition+
Material+
Season+
Price-
€
to
€
Ready to ship+
only with right to return+
1 - 60 of 196 products
Ready to shipNew In 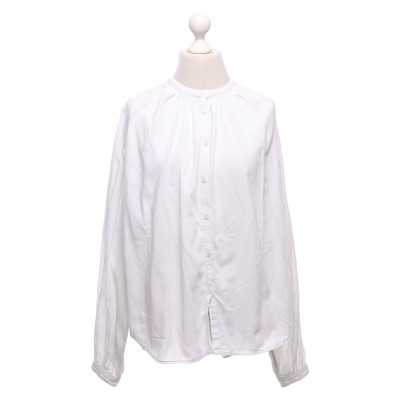 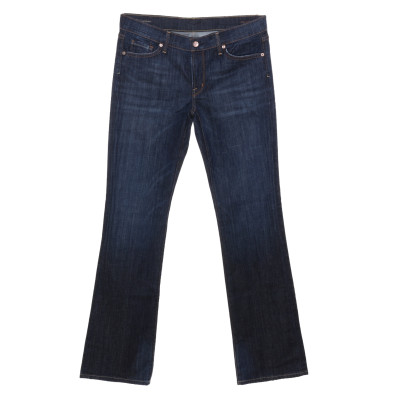 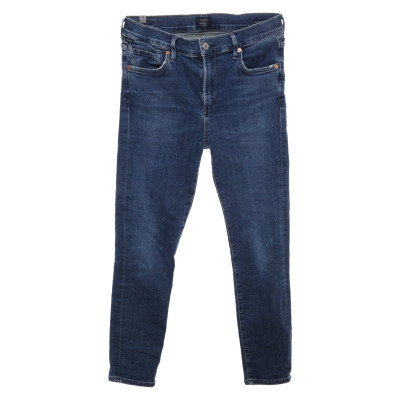 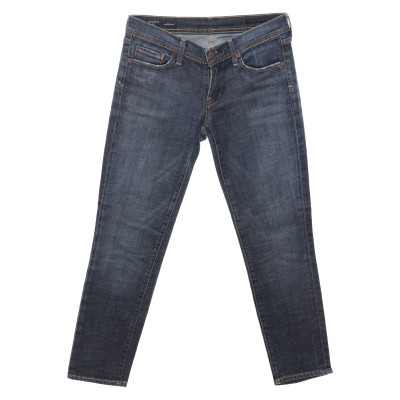 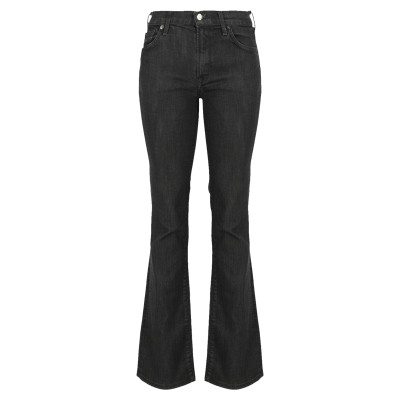 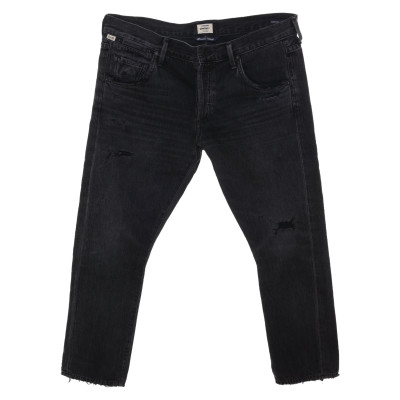 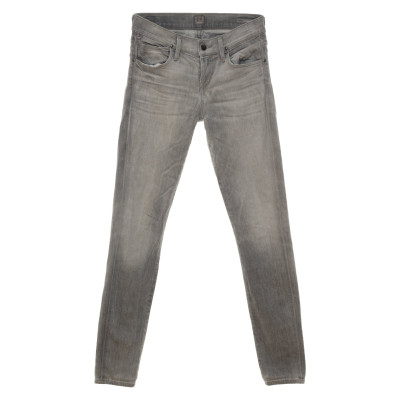 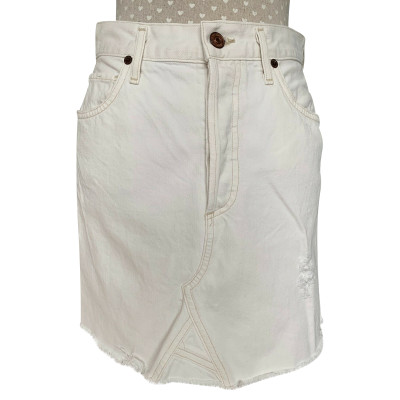 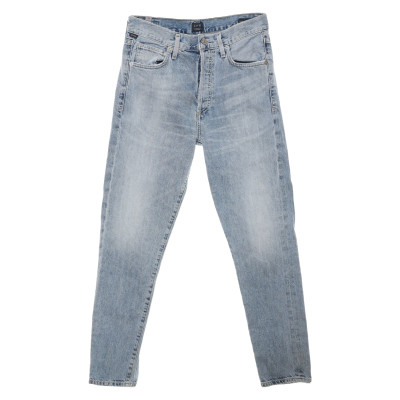 Favourite categories of Citizens Of Humanity

The King of Modern Denim Design

Jerome Dahan was born in Paris, and moved to Montreal in the ‘70s to live out his adolescence. It was during this decade that he designed his first ever pair of jeans, which featured embroidered back pockets - unheard of at the time and an innovation in terms of designer denim. In the 80s he moved to LA to pursue a career in denim fashion, helping establish LA as a hub for the manufacturing of blue jeans. He went on to work for high-profile brands such as Guess and Lucky Jeans, before becoming the co-founder of Seven For All Mankind jeans in 2000. 7FAM revolutionized the denim market, however Dahan left the brand and began Citizens of Humanity clothes in 2003. Dahan still designs for the brand today.

The History of Citizens of Humanity

Citizens of Humanity was founded in 2003 by famed denim-designer Jerome Dahan. The brand specialises in Citizens of Humanity jeans, but also designs tops, skirts, coats and other items. The brand is distributed in more than 35 countries across the world, appearing in high-end stores such as Bergdorf Goodman, Fred Segal and Anthropologie. Citizens of Humanity also has a strong online-retail presence, distributing through many websites. Celebrity fans include Kendall Jenner, Gigi Hadid, Jennifer Aniston and Nicole Ritchie, who can all be spotted rocking a pair of jeans belonging to the brand.

Dahan has stated that he wants his designs for Citizens of Humanity to encompass the American aesthetic - a symbol of the style of America that the rest of the world has come to admire and emulate. His extensive knowledge regarding denim and fashion in general makes this brand stand out on the shelves, and has resulted in Citizens of Humanity building up a loyal fanbase. Citizens of Humanity jeans are all handcrafted in small batches, with each pair getting the attention it deserves - this adds an air of quality and exclusiveness to the brand, something that the fashion world is hard-pressed for these days.

Today, Citizens of Humanity clothing is still in production, with Jerome Dahan at the helm of design. Authentic Citizens of Humanity trousers, jeans, tops and other items can all be found second-hand at REBELLE.com. All of our items are thoroughly checked for quality and authenticity.