Church’s is a luxury English footwear brand. Founded in 1873 by Thomas Church, Church’s is known as one of the best quality shoemakers in the world. They’re famed for producing high-quality, hand-made shoes, boots and other items for men and, more recently, women. 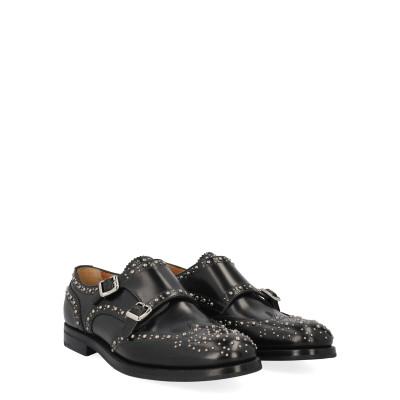 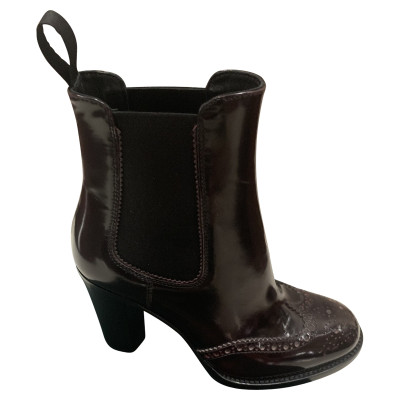 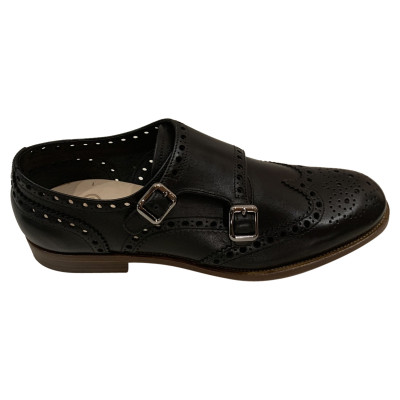 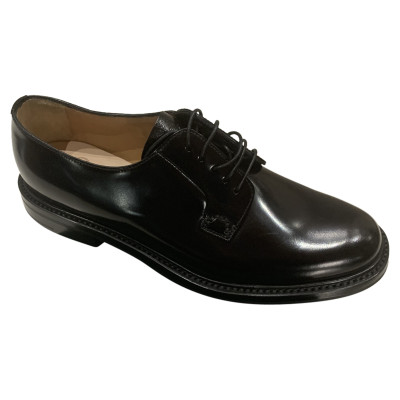 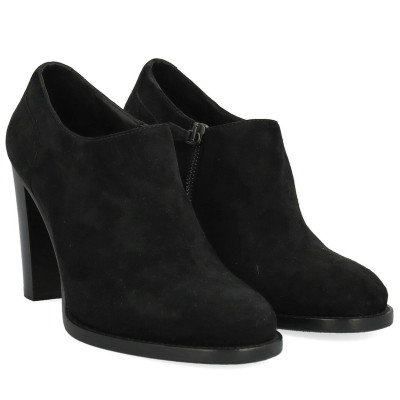 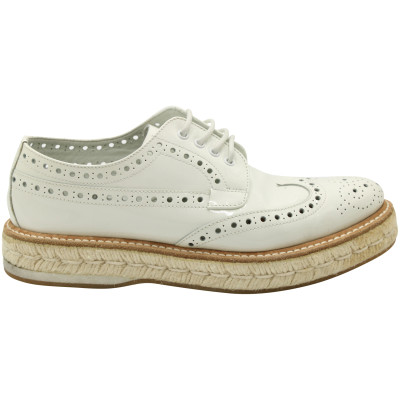 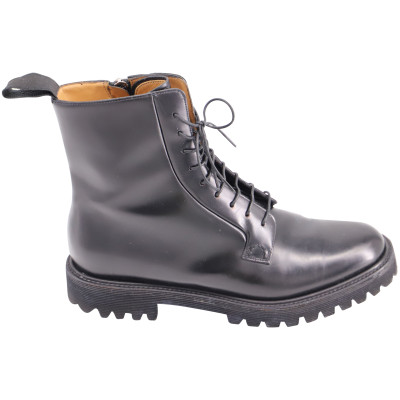 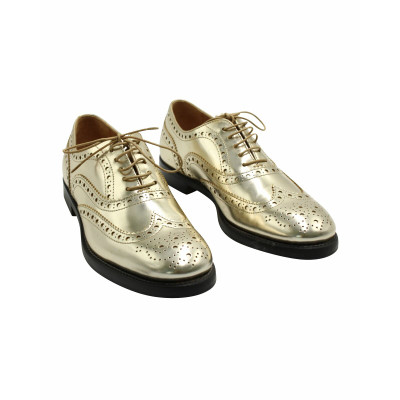 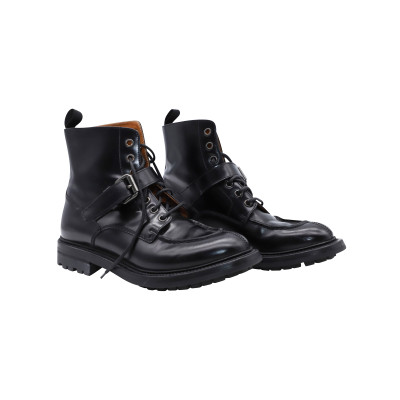 Thomas Church began Church’s shoes in 1873, alongside his sons. His grandfather whose family had been making shoes 1675, passed down his knowledge of shoemaking to a young Thomas who decided to start up a business. He alongside his wife Eliza and their two sons William and Alfred began by opening a small workshop in Northampton, crafting pairs of shoes for the public.

An Unwavering History of Excellence

Church’s Shoes was launched in 1873 by Thomas Church and his family. The art of shoemaking has run in his family for generations, but no business had ever been formally set up. He began by opening a small workshop in Northampton, eventually expanding to larger headquarters in 1880 due to the increasing demand for his shoes. Church’s began to gain notoriety for quality shoes, and were in fact one of the first shoemakers to use the adaptable shoe model, where a differently-shaped shoe was made for the left and right foot. By the end of the 1800s the company had started to expand into other territories across the world. In 1921, they first Church’s store opened in London and they began to sell women’s shoes, a crucial moment in the history of Church’s.

Church’s footwear is known for exuding class, luxury and elegance, They’ve built a solid reputation upon well-made footwear, and their dedication to quality goods is what’s kept them popular over the last century and a half. Church’s was chosen to supply shoes for Pierce Brosnan in the James Bond film franchise, a testimony to their class and pedigree - the best dressed man in film can’t be seen wearing any old things! Each pair are hand-made and can take up to 8 weeks to craft, adding a tinge of exclusiveness to every pair. The characteristics that make Church’s stand out are simple - classic style, sophistication and the use of the finest leather. The men’s collection is also entirely manufactured in Northampton, with the company refusing to shy away from its roots. Former Prime Minister of England Tony Blair is also a fan of Church’s shoes.

Today, Church’s is no longer family-run; the company was bought by Prada in 1998, the first time it had left family hands since its inception. This isn’t necessarily a bad thing - the company has since greatly expanded overseas, with points of sale in places such as Hong Kong and Edinburgh. Authentic [Church’s bags](/en/churchs/bags, boots and other items are all available second-hand at REBELLE.com. All of our items are thoroughly checked for quality and authenticity.