Representing a unique and exciting take on femininity, Christopher Kane has always been adept at capturing an audience. The brand’s bright, bold image and keen eye for trends are plain to see in their collections, creating fashion perfect for women with attitude and spirit. 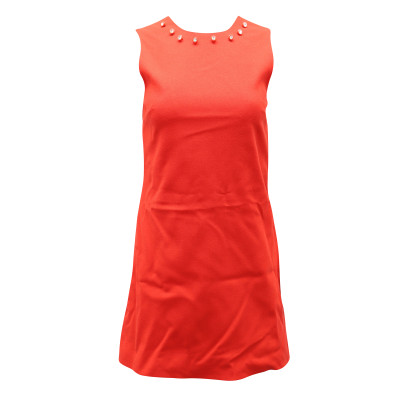 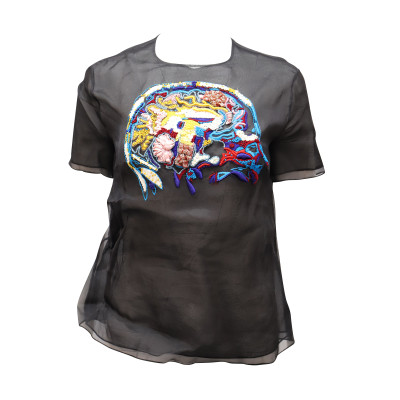 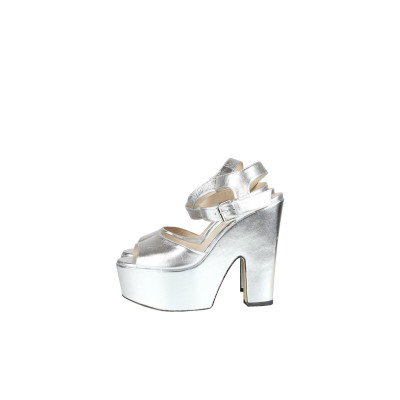 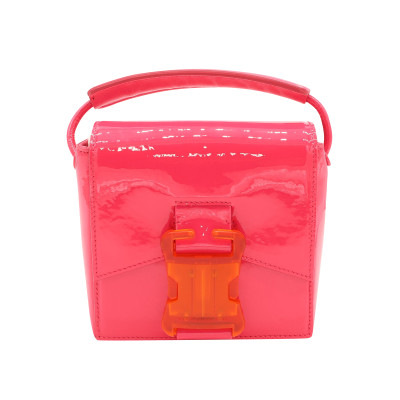 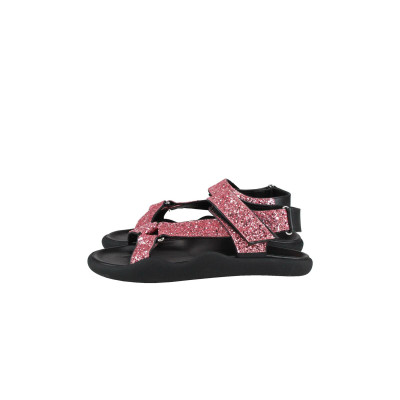 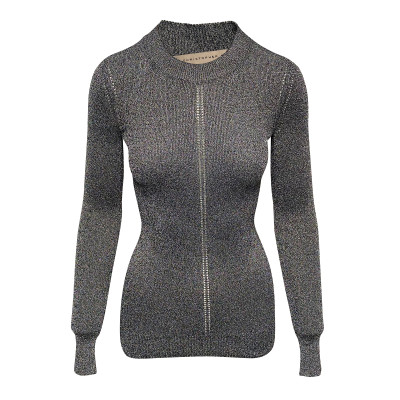 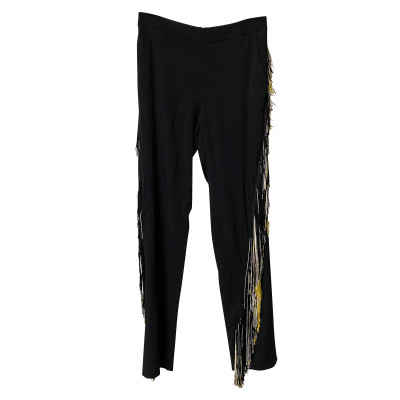 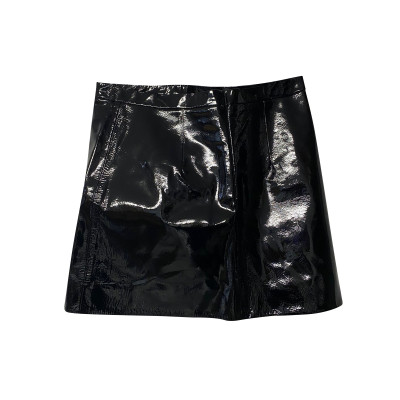 Christopher Kane is a Scottish fashion designer best known for his work with his eponymous label of womenswear. Kane grew up in Scotland and attended college, during which time he began to dabble in the world of design. In his university years he worked for Russell Sage and Giles Deacon, two other UK fashion designers. He was awarded the Lancome Colour Award in 2005 which earned him the attention of Donatella Versace, one of the biggest names in fashion. Upon completing an MA in design and winning more awards he was immediately hired by Versace, working on their Atelier couture collection. In 2006 he went on to found his own label, Christopher Kane clothing.

Influencers From The Start

In 2006 Kane, alongside his sister Tammy, founded Christopher Kane. The brand’s first show occurred in the September of that year; the first collection consisted of neon-hued bandeau dresses. The collection was universally praised and is considered a major influence on the neon-colour craziness that gripped fashion in 2007. Since its launch Christopher Kane has collaborated with a slew of other high-profile brands on projects, including Lancome, Manolo Blahnik, Swarovski and Topshop. A Christopher Kane dress was also selected to represent the year 2013 in Bath Fashion Museum’s Dress Of The Year exhibition. Today Christopher Kane bags, shoes, clothes and accessories are available in dedicated boutiques and high-end department stores globally.

Feminine Fashion With A Rebel Soul

Bold, bright and playful, Christopher Kane is the breath of fresh air that UK fashion needs. The designer has never succumbed to the pressure of banality, carving out an aesthetic that it utterly unique and entirely precocious. Kane’s skill is undeniable after one look at any of his collections; the man is a master of his craft, carefully sculpting an image of the female form that is both rebellious and unapologetic. A pair of Christopher Kane shoes, daring and delightful, are a great way to inject some vibrance and vivaciousness into your closet.

Having recently opened its first boutique in London, things are definitely on the up for Christopher Kane. The label has been at the forefront of British fashion for many years and its reputation precedes it in terms of quality, style and excellence. Michelle Obama, The Duchess of Cambridge and Rihanna are amongst a long list of notable women who’ve fallen in love with Christopher Kane’s designs.