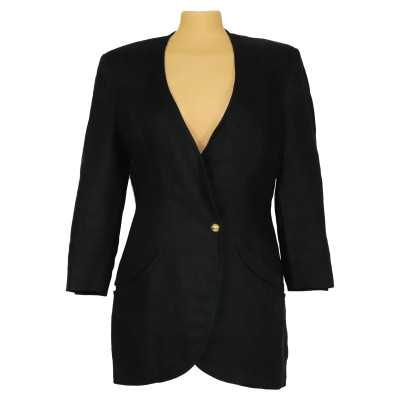 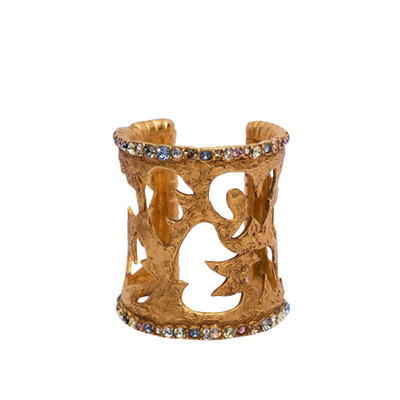 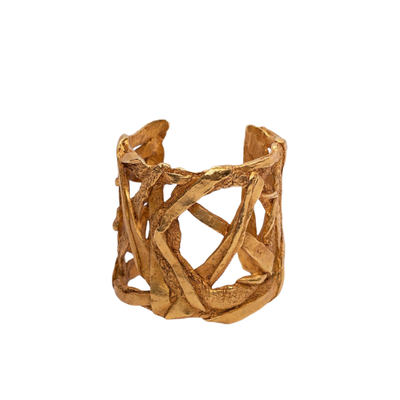 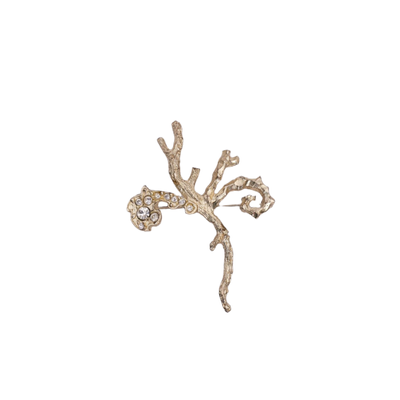 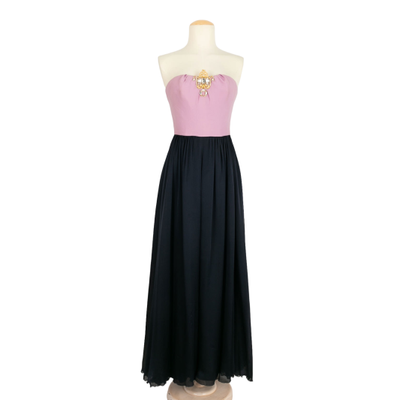 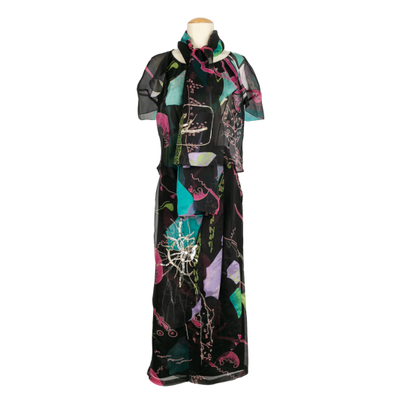 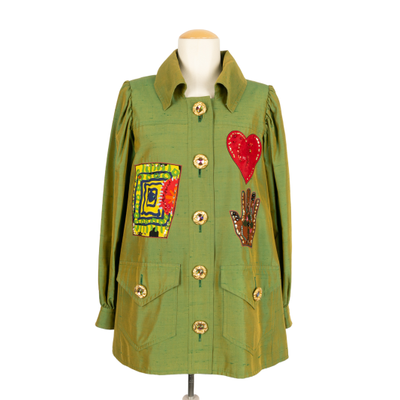 Christian Lacroix was born in Arles, France in 1951. His interest in fashion began at a young age, when he would sketch designs of historical clothing and costumes. He studied Art History at university level, intending on becoming a museum curator before deciding upon a career in fashion. He launched his eponymous label, Christian Lacroix clothes, in 1987 with a ready-to-wear line appearing on shelves in 1988. Lacroix quickly garnered attention for his fairytale style of designing. Throughout his career he turned the wheels of many trends, including puffball skirts and décoletté necklines. He mixed historical fashion with other-worldly elements to turn fashion on its head and create designs that were nothing short of fantastic. He left his own brand in 2009, amid financial strife.

The Fairytale of Christian Lacroix

Lacroix’s style is utterly unique; the clash between his flair for the dramatic and his knowledge in fashion history is apparent in his designs. When the brand first began, his designs were decadent and eye-catching. He was responsible for the rise of the puffball skirt, arguably one of the biggest fashion crazes in recent decades. His designs were sometimes criticised for being impractical, but Lacroix himself has stated that haute couture fashion should be “fun, foolish and almost unwearable”. This attitude can certainly be seen through his use of fairy-like, feminine elements.

Christian Lacroix women’s clothing is no longer under production. However, vintage pieces from the label have remained in high demand. Authentic Christian Lacroix accessories, clothing, shoes and bags are all available second-hand at REBELLE.com. All of our items are thoroughly checked for quality and authenticity.