The super-talented fashion designer Christian Dior was discovered at an early age. He worked at several major fashion houses before he launched his own shop. The collections he offered changed female clothing in a positive way and has continued to develop over the years.

My size
New
Save your size and filter the items with just one click.
Clothes size-
XS
S
M
Color-
Designer+
Condition+
Material+
Season+
Price-
€
to
€
Ready to ship+
only with right to return+
1 - 15 of 15 products
New In 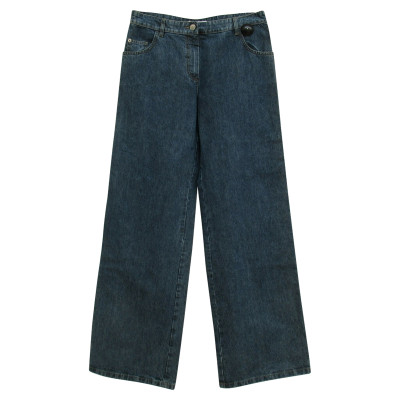 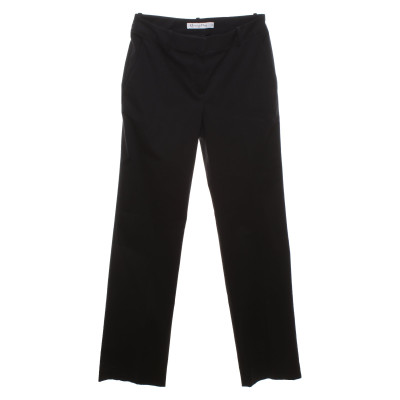 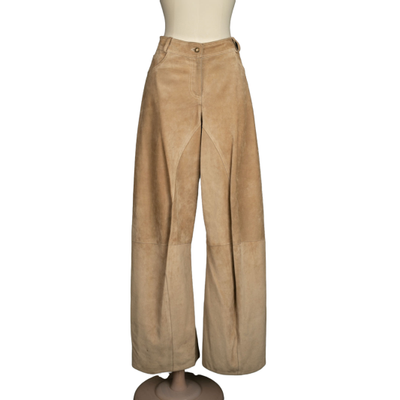 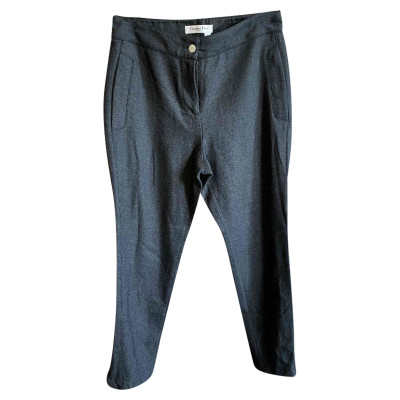 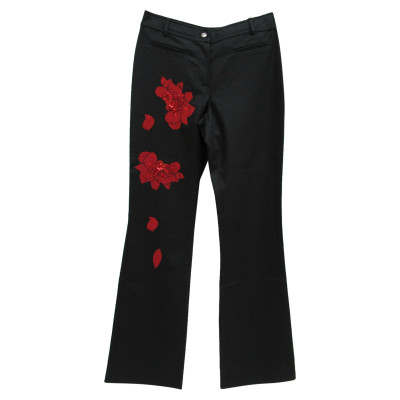 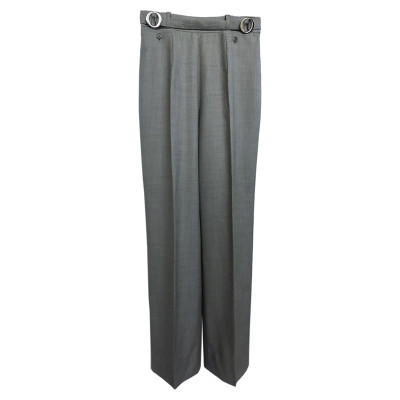 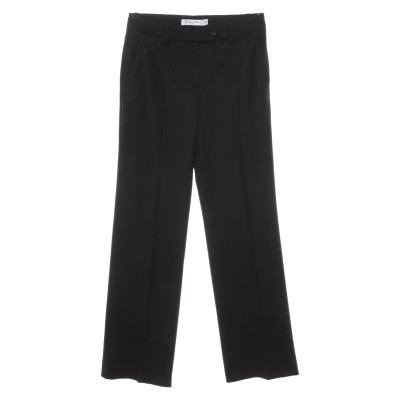 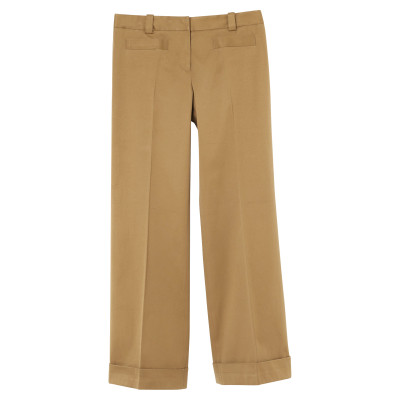 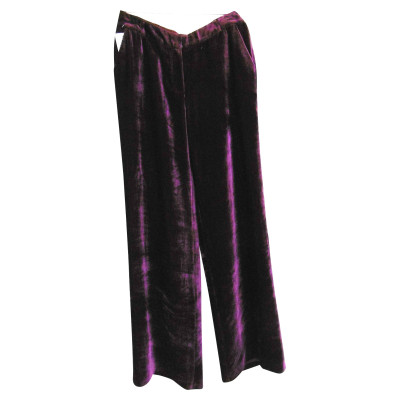 Christian Dior trousers are offered in neutral colours and the models can be combined and are suitable to wear with many different outfits. The classic trousers can be matched with distinctive Christian Dior tops. To complement the pants, sturdy heels or high boots can be worn. Owing to the fact that the brand is exceedingly popular in the United Kingdom, the value of products will always remain stable. Visit the REBELLE website and find the most beautiful items. Another popular item is the luxurious Christian Dior jackets and coats. They radiate piece by piece luxury and quality and offer the best materials such as leather, wool, cashmere and mink.

The Christian Dior house is not just a modern fashion giant but has an incredibly rich history in addition to timeless designs. From the very beginning of his days in Paris as a designer, Christian has never stopped bringing innovative and magical collections. Christian Dior himself, Yves Saint Laurent and now John Galliano, have all been genius additions to the brand’s roster. When people hear the name Dior, they automatically think of luxury, high fashion and desire. The House of Dior was founded on December 16, 1946 on Avenue Montaigne in Paris. A year later, Dior started the perfume line and the first Dior perfume "Miss Dior" was launched. Dior was worn by Princess Grace of Monaco, Princess Alexandra of Yugoslavia and Lady Pamela Hicks at the royal wedding of Prince Charles and Princess Diana. John Galliano also won admiration of probably the most important American Editor-in-Chief Anna Wintour. Under her influence, Galliano was appointed creative director of the esteemed fashion house Dior.

Christian Dior was 19 years old when he was employed by Yves Saint Laurent as a design assistant. They worked well together until Yves Saint Laurent had to join the army. The two designers ended their working relationship in a bitter legal battle. During the years of World War II, Dior designed the dresses for the wives of Nazi officers and French collaborators. Although the circumstances of his death were never clearly mentioned, some people say Christian Dior died of a heart attack in 1957 after choking on a fishbone while others argue that it was a heart attack caused by playing a game of cards. The real cause of his death is still unknown and unconfirmed.