The prestigious fashion house Dior boasts many exclusive collections, especially stunning designer bags. The brand continued to prosper even after the founder passed away. The designer Yves Saint Laurent has since taken over Dior and his appointment has not only boosted the growth of Dior but also expanded its exquisite bag collections.

My size
New
Save your size and filter the items with just one click.
Color-
Designer+
Model+
Condition+
Material+
Season+
Price-
€
to
€
Ready to ship+
only with right to return+
1 - 60 of 71 products
EARLY BIRD 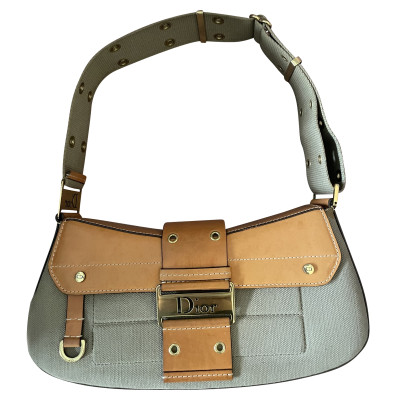 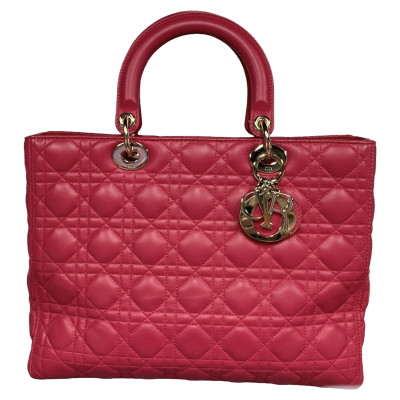 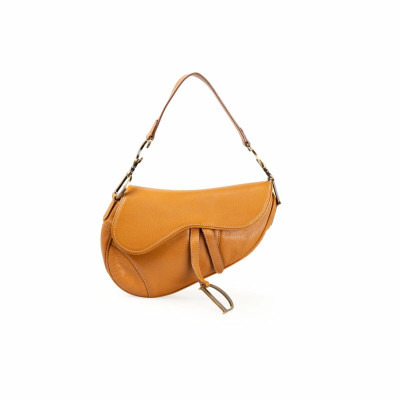 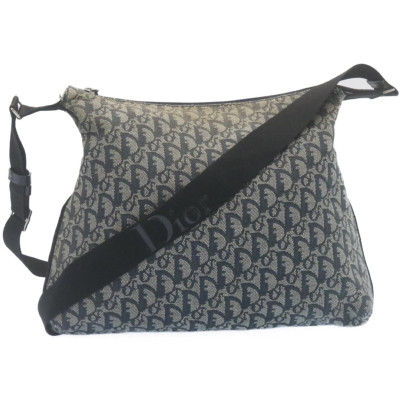 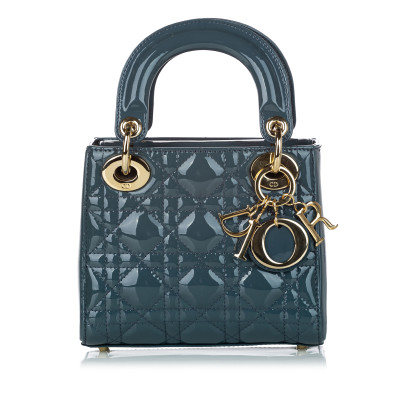 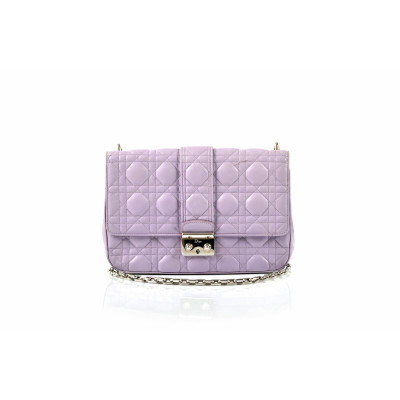 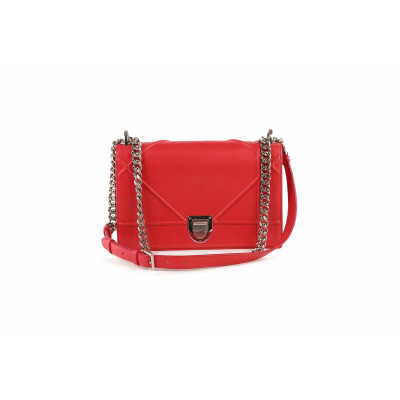 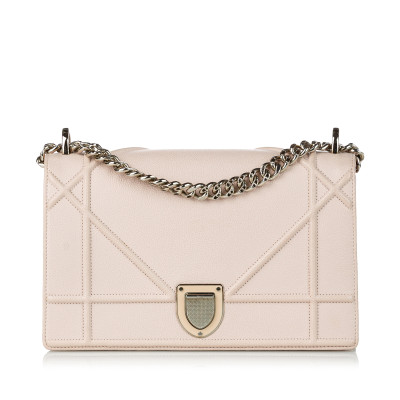 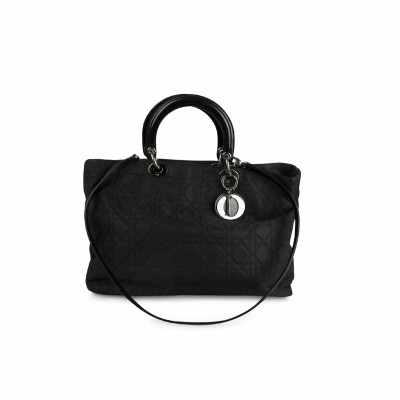 The story behind the famous fashion house

In 1947 the famous designer Christian Dior Robert left fashion stores like Robert Piguet and Lucien Lelong to kickstart his own fashion house. Dior’s first collection was called the 'New Look', having earned this name by one of the editors of Harper's Bazaar. After World War II ended, cultural aspects in daily life such as fashion and physical appearance became even more important, along with women's fashion. The eye should not just fall on the garment, but rather on the way the garment is being worn. For example, flared skirts were worn and by wearing these, women get a smart waist.

The extra attention that Christian gave to the different designs made women feel confident and elegant. Dior offered a refreshing look in fashion and the label was known worldwide by the collection title 'New Look'. Not only were these designs successful but also continued to surprise customers by the constant expansion of its collections. After the death of Christian in 1957, Yves Saint Laurent took charge over the house and retained its long lasted success. To this day, Dior has remained one of the most important and influential fashion houses. The fashion house earned even greater fame when Princess Diana was repeatedly spotted carrying a Dior bag. The esteemed fashion house also named one of the Christian Dior handbags after the princess. This bag is called 'Lady Dior' and it's a chic, square and often shiny, quilted leather bag.

Dior 'Diorama' bag is a must-have

The 'Diorama' is a trendy shoulder bag first been launched in the spring of 2015. The design has a large flap on the front and consists partly of leather and partly of chains. Since the shoulder strap is adjustable, the bag can be used at multiple occasions. The desirable bag has a tougher surface and is designed for young women who are fashion-conscious and at the same time want to be innovative. The fashion house also offers unique Christian Dior clutch bags.

Fashion addicts on the hunt for the perfect bag should sling the 'Diorama' bag over their shoulders. A simple and elegant outfit ensures that all the attention is directed towards them. On REBELLE, you can find various models of Dior bags. All items on the website are checked in Hamburg for authenticity and condition while the price of each item has been determined by experts.