Shoes that exude opulence, elegance and luxury is the name of the game with Dior footwear. Expect killer heels with class, fabulous flats adorned with gorgeous accents and boots made from the finest cuts of suede and leather. 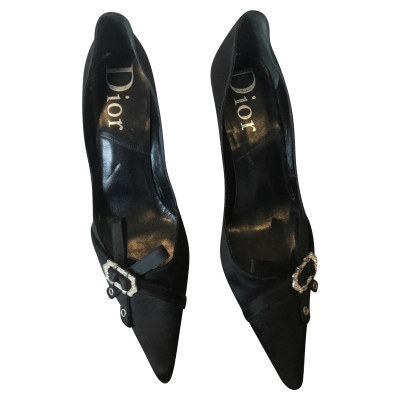 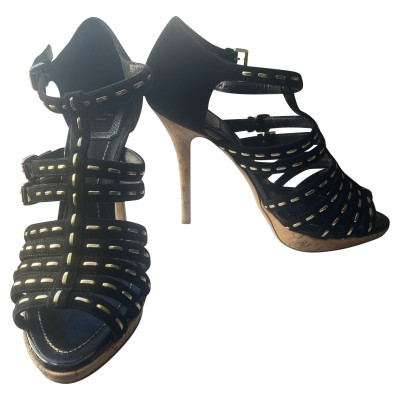 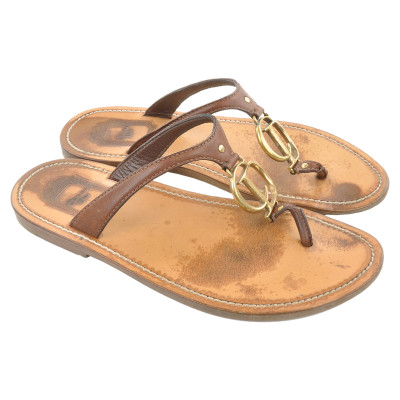 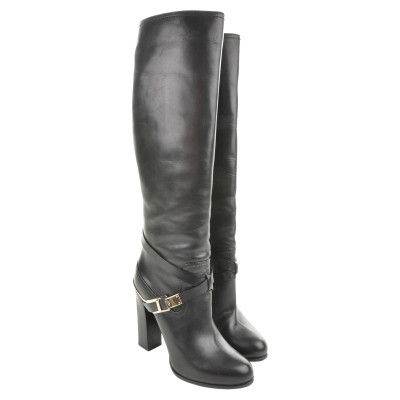 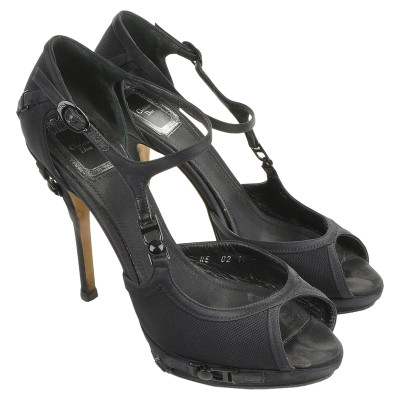 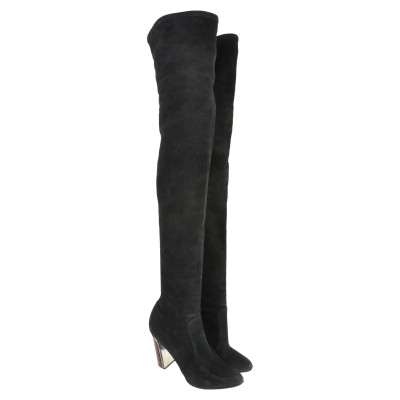 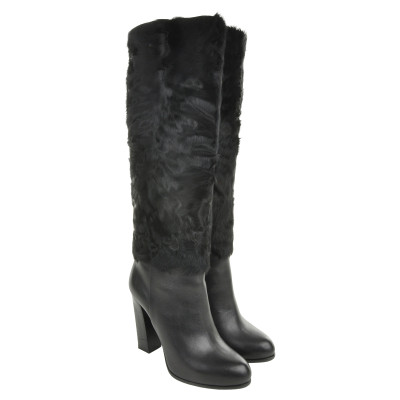 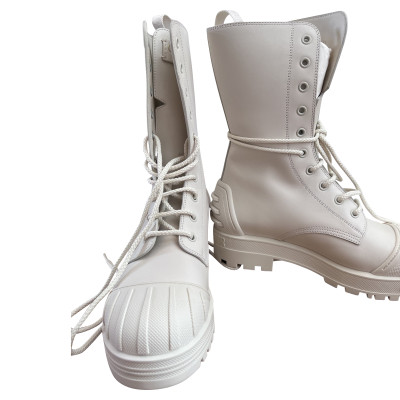 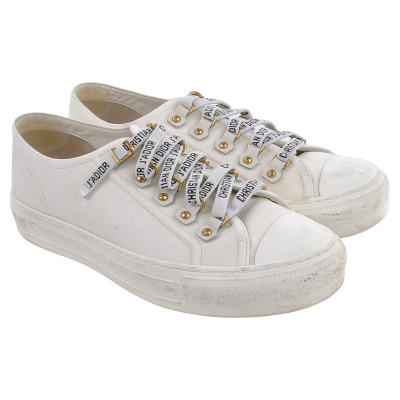 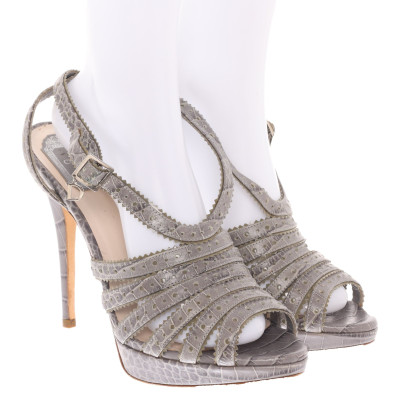 The Life Of Christian Dior

Christian Dior was a French fashion designer best known for his work with his eponymous fashion house. Dior had a knack for the creative arts from childhood, however this was much to the chagrin of his family who wanted him to pursue a more traditional career. He studied political sciences in college under pressure from his father, but upon graduation he opened a small art gallery, which he closed in 1935. He then worked as a magazine illustrator, and in 1937 he began working for designer Robert Piguet and created three collections. Before he could further his career, Dior was drafted into the French army during WWII. Upon returning home, he worked for various other designers before launching the house of Christian Dior in 1947. He passed away in 1957, leaving his fashion house behind him as his legacy.

The first collection by Christian Dior was revealed to the world in 1947. Dior’s signature designs earned the title New Look for their rigid, nipped-in silhouettes and fierce style different to any other couture collections being designed at the time. By the 50s business was booming with retail presence not only in France but also Mexico, England, the US and many other locations. Dior’s first line of footwear was introduced in 1953. From the death of founder and head design Christian Dior in 1957, the fashion house has had a slew of talented designers march through their doors. Yves St. Laurent, Marc Bohan and John Galliano among other designers have all worked for Dior in the past 60 years. Today, the brand is still one of the few elite French fashion houses left - Dior continue to release lines of couture and ready-to-wear, and their popularity knows no bounds with half the world owning a pair of Christian Dior pumps or a statement Dior bag.

One of the last greats of the 20th century, Dior fuses opulence with excellence to create collection after collection of stunning designs. Their footwear collection is no exception to this process. A statement pair of Christian Dior boots is stylistically worth more than ten pairs of boots from a smaller brand. The brand swears by only the best materials to create their decadent and beautiful shoes, using fine leather and suede in their creations. Eye-catching embellishment is the icing on the cake. Marion Cotillard, Jennifer Aniston and Rihanna are all fans of Dior’s footwear range, which speaks volumes - three women with polarizing styles, all owning a pair of shoes from one of the most versatile and universally-loved brands in history.

With the likes of Rihanna being spotted out and out in a pair of Christian Dior trainers, it’s likely that Dior is going to experience more than another sixty years of immeasurable success. Dior is a statement, an investment and an essential for any fashion fan. Authentic Christian Dior ballerinas and slippers, ankle boots, trainers and other shoes are available second-hand at REBELLE.com. All of our items are thoroughly checked for quality and authenticity.