Most people wear a scarf or shawl when winters arrive and temperatures begin to drop to keep themselves warm. The stunning Dior scarves and shawls are beautiful fashion accessories which not only look elegant but allure all attention towards the outfit.

My size
New
Save your size and filter the items with just one click.
Color-
Designer+
Condition+
Material+
Season+
Price-
€
to
€
Ready to ship+
only with right to return+
1 - 41 of 41 products
New In 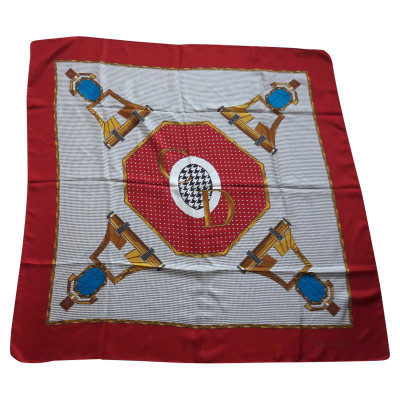 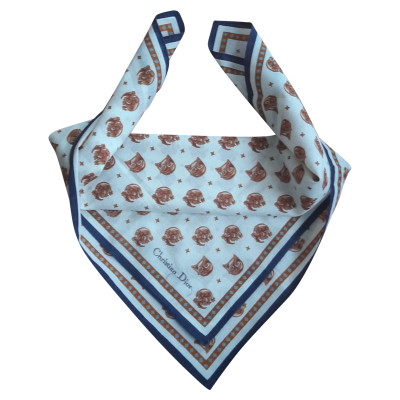 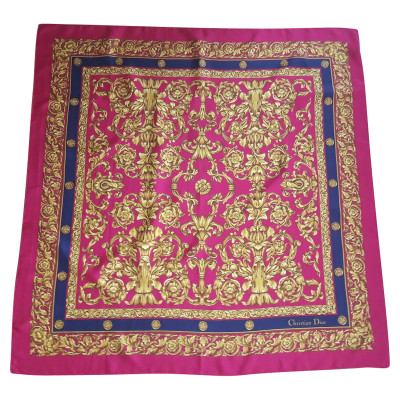 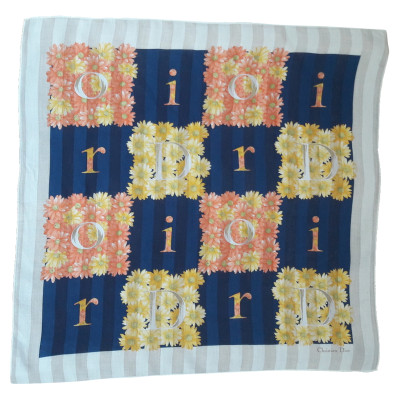 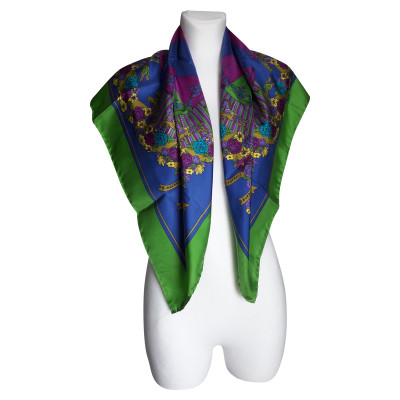 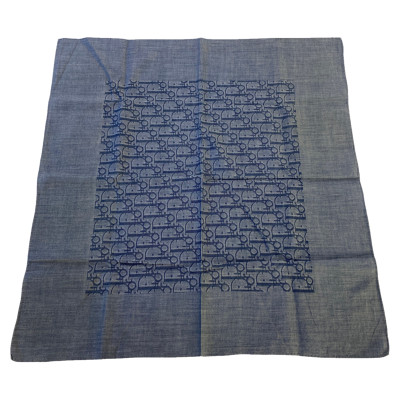 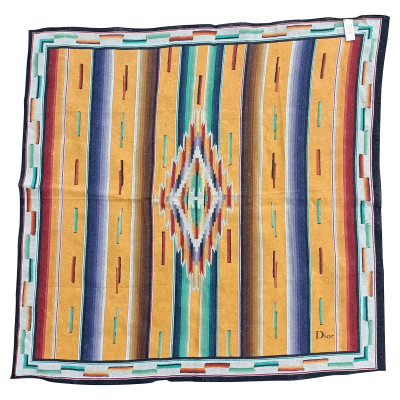 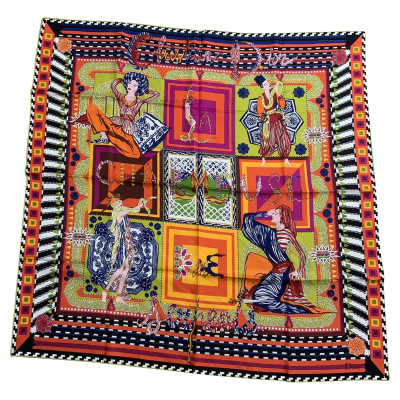 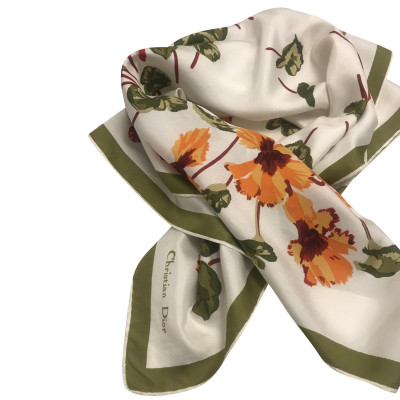 The designer behind the brand

When someone says Dior, people instantly think of popular fashion and elegance. Most people are also unaware of the rich history behind the esteemed fashion house. The man behind this brand’s name was one of the most important fashion designers of the 20th century. Through his talent, femininity was reintroduced after World War II in the European fashion world. Eventually, his fame spread outside Europe. Christian is the founder of the label and was born on January 21 in 1905. He grew up in a small village on the coast but later moved with his family to the French capital Paris. Although his father had a large company in the production of fertilizers, young Christian was only interested in fashion designing. After he pleased his parents by studying to become a diplomat, he invested all of his time working in a gallery. Later he was asked to work with a number of well-known fashion designers but Christian had his own vision. In 1946, he launched his own label, which to this day is still loved by millions. On REBELLE, numerous brand products are available including the exquisite Christian Dior gloves.

The range of REBELLE

REBELLE offers a wide range of construction accessories from this designer. In addition to the shawls and scarves, Christian Dior glasses is also available. Go for a simple outfit and add multiple accessories to it. This keeps the outfit exciting and continues to combine in a fun and easy way. The shawls and scarves are all monitored at the REBELLE headquarters by real specialists. They know exactly how to distinguish the real from the fake items so that customers can be guaranteed an authentic item. All items on the website are checked in Hamburg for authenticity and condition.

A scarf can be worn in many ways. One of these ways is wearing it as a bow which can be seen commonly on real trendsetters, fashion bloggers and celebrities. The scarf is folded until it is straight. Then the scarf is wrapped around the neck and the same is done with the laces. Voilà, any scarf wearer immediately look fashionable. Another method is wearing the scarf as a tie knot. Grasp the ends and put it a loose knot. Then the other end is pulled through the loop of the knot. Want to try something completely different? Use the scarf to brighten up your bag. A simple knot around the handle changes the bag into looking completely different.

Dior has no standard designs for scarves and cloths but rather many different patterns with a variety of colours. One such design is called the "Mitza”. This is a silk scarf in the form of a ribbon. Another design, Carré, is a square cloth.