Christian Dior sandals exude elegance and luxury juts like the rest of the Dior shoe collections. Glamorous high heels with gorgeous accents will highlight your feet and will put a wonderful finishing to our whole outfit. 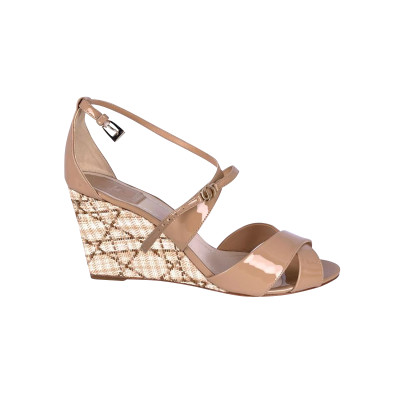 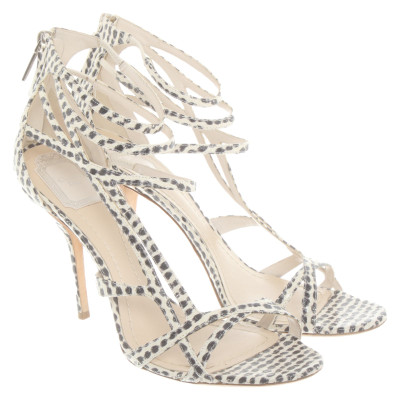 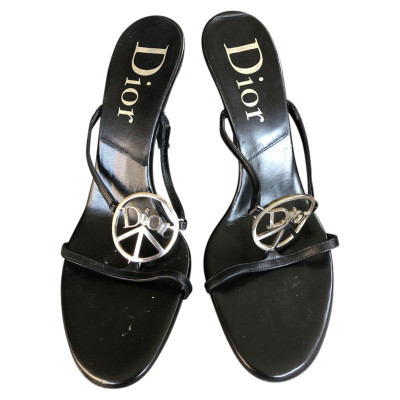 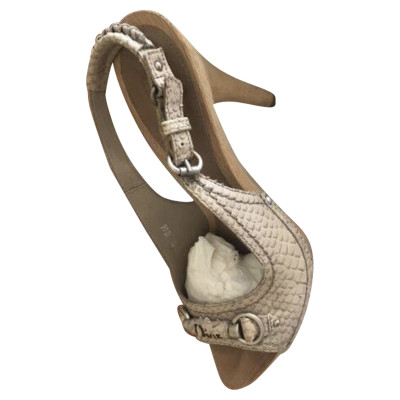 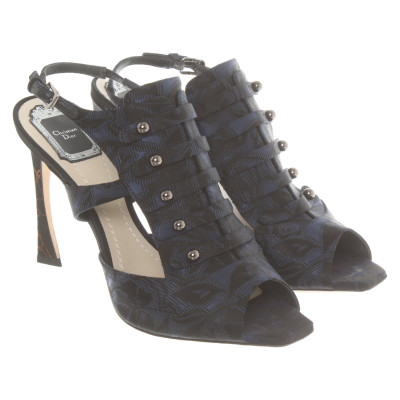 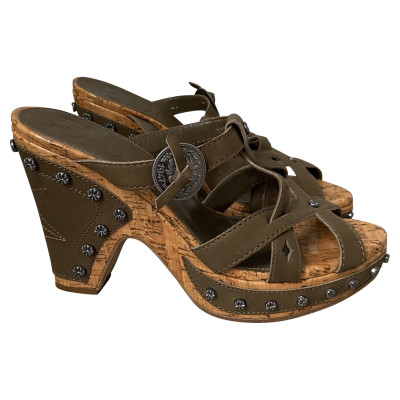 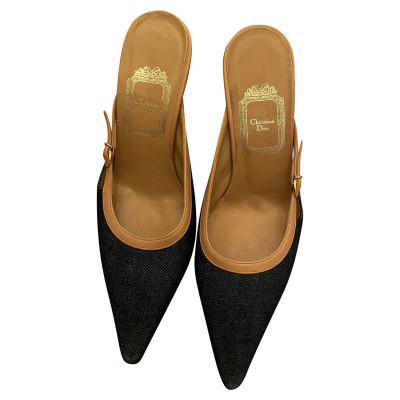 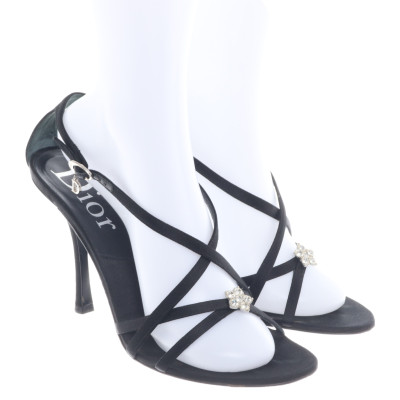 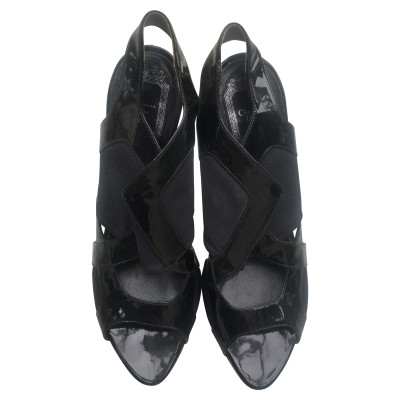 From The New Look To Now

In 1947, Christian Dior’s debut collection made its first appearance on the runways of Paris. The collection consisted of fierce, feminine fashion; waspy waistlines and wide skirts ruled, creating extreme silhouettes that were at odds with the floaty style of the era. Dubbed “The New Look” by members of the media, the collection was to be the first in an endless line of successes for Christian Dior. His bold take on women’s couture earned him the spotlight, and he continued to redefine women’s fashion for the rest of his life. In the 1950s the house had begun to conquer the US and South America as well as Europe, with lines of Dior dresses, jackets and accents being sported on the streets of every capital city. In 1953 they debuted their first footwear collection. Pretty soon Christian Dior pumps and peeptoes, boots and other styles were outstripping their competitors by a mile. Even today, the house’s footwear is their most popular line. Many designers have come and go under the house, with the likes of Marc Bohan, John Galliano and Yves St. Laurent all boasting a stint at Dior on their resumés. Dior remains one of the only true French fashion houses left; their commitment to their couture lines outweighs many other labels, giving them an edge each season.

The Finest In French Fashion

Since the dawn of the house in 1947, Dior has been all about excellence and opulence. The house spares no expense when it comes to their footwear collections. Using rich, fine leathers and other materials they craft killer heels and flawless pumps, following traditionally feminine shapes and reworking them for a modern world. Christian Dior ankle boots are a must, offering an injection of femininity and luxe to your wardrobe. Their shoes exude sheer excellence, owed to decades of devotion and experience. Anyone who’s opened the pages of Vogue, Elle or any other fashion mag will know the true worth of a pair of true Christian Dior lace-up shoes, heels or sandals - priceless in terms of style and taste.

Today Dior is still dedicated to delivering fine, rich fashion to the masses, debuting groundbreaking collections at Paris Fashion Week each year. The house’s versatile femininity is favoured by women from all walks of life with all manner of different tastes. Rihanna, Natalie Portman and Zoe Kravitz - three women with completely polarized styles - are all fond of Christian Dior boots, heels and flats.

*This voucher can be used multiple times on the selected categorie and can be redeemed in the final step of the ordering process. The voucher cannot be used in conjunction with any further offers. Valid until 31/01/2022.