Christian Dior has been responsible for influencing trends and shaping modern fashion for over fifty years. The label’s name carries a certain magnificence, invoking images of feminine gowns and glittering jewels. Dior is one name that should make an appearance in every closet.

My size
New
Save your size and filter the items with just one click.
Color-
Designer+
Condition+
Material+
Season+
Price-
€
to
€
Ready to ship+
only with right to return+
1 - 40 of 40 products 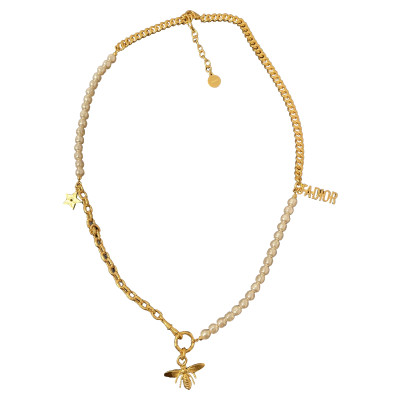 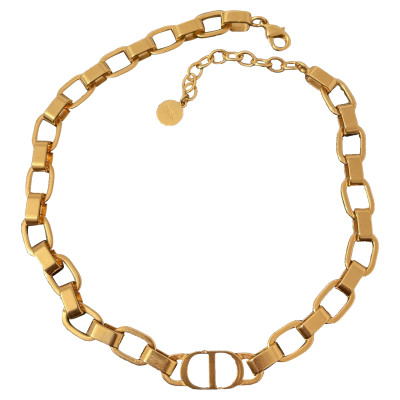 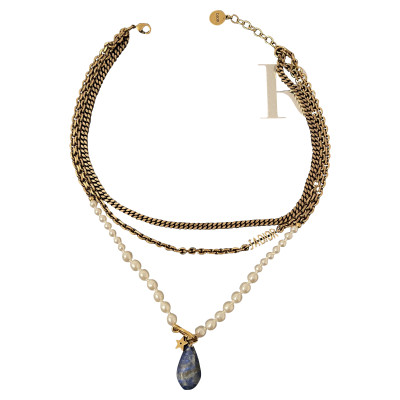 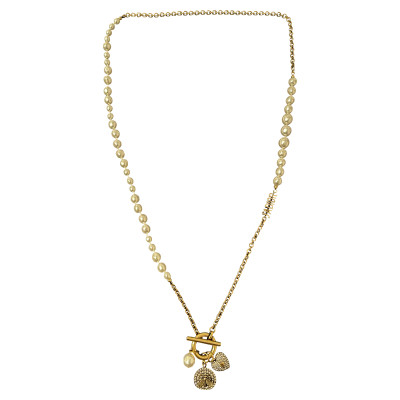 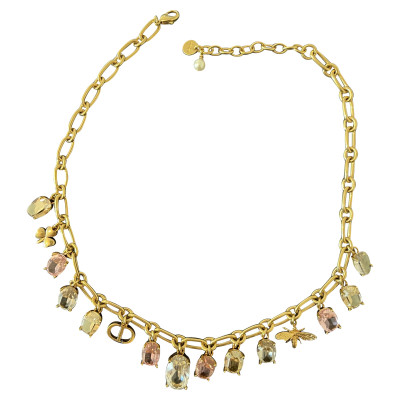 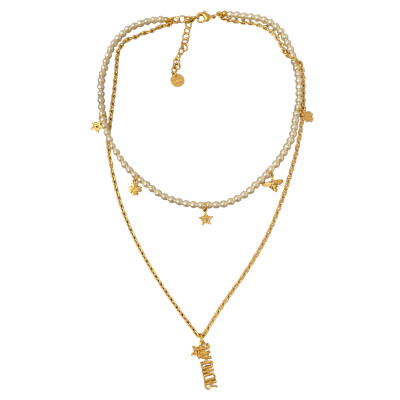 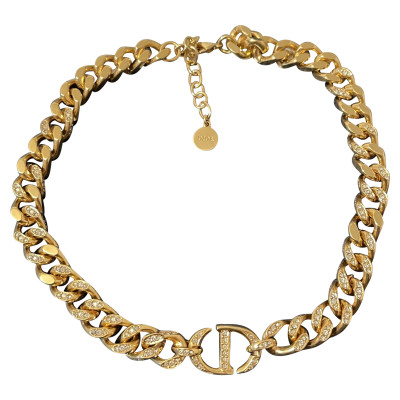 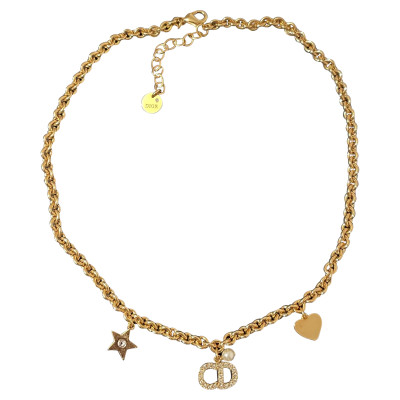 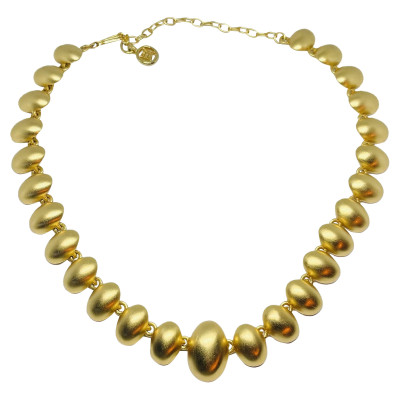 The Nuances of the New Look

Christian Dior has been an influential name in fashion since the house’s very first couture collection was debuted. Dior introduced its flagship collection in February 1947, a time in history when style was lacking direction and panache. Dior’s first collection changed everything known about fashion at the time. Nicknamed “The New Look” by the media, the couture Dior presented was rife with fierce, sharp style. Nipped-in silhouettes and flared, full skirts dominated the line-up. Dior’s intent when designing was to put the bounce back into the step of the French female population. The war had sapped all of the colour and distinction from current clothing, but the New Look breathed life into French couture again. Women everywhere were sporting Christian Dior earrings, dresses, jackets and other items, bringing style back into the capital city of France. Today, this era of Dior is considered a pivotal moment in the development of modern French fashion.

The Magnificence of Christian Dior

Christian Dior was a French fashion designer who achieved worldwide recognition through his eponymously named fashion house. Dior was born in France, and in his youth he developed a passion for the arts. His family attempted to quash his creative spirit, nudging him towards a more academic career such as diplomacy. He resisted, and in his adolescence he sold sketches of his designs from the front of his house for ten cents apiece. In 1937 he made the first move of his career and took a job with Robert Piguet, with whom he created three collections. At the same time he took a second job with Pierre Balmain. However, the beginning of world war two meant enlistment and Dior was called away to the French Army. When he returned home he continued to work in fashion, opening the house of Christian Dior in 1947. For many years he designed collections of Christian Dior bracelets, clothing, accessories and a slew of other items, placing his name in the fashion history books permanently. His house has continued on after his death and remains at the top tier of French fashion.

Today Christian Dior continues to release groundbreaking collections of clothing and accessories, each one original and enthralling. A Christian Dior necklace is the ultimate in elegance and adds the right amount of sparkle to a chic outfit. Authentic Christian Dior rings, necklaces, bracelets and other items can all be found second hand at REBELLE.