Christian Dior always designs the most hip and trendy accessories, including exclusive and beautiful eyewear. These amazing glasses not only protect the eyes from the sun but also look elegant and are overall a fantastic addition to complete any outfit.

My size
New
Save your size and filter the items with just one click.
Color-
Designer+
Condition+
Material+
Season+
Price-
€
to
€
Ready to ship+
only with right to return+
1 - 20 of 20 products
New In 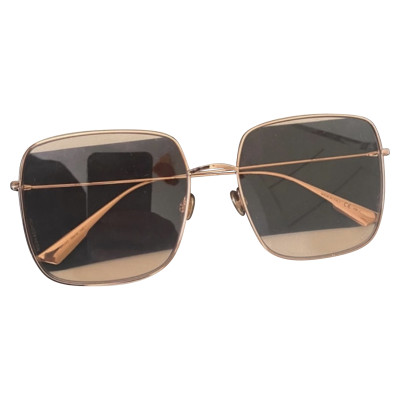 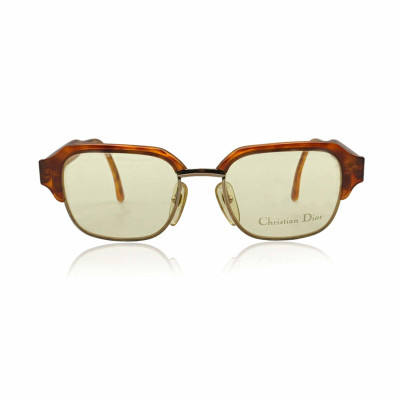 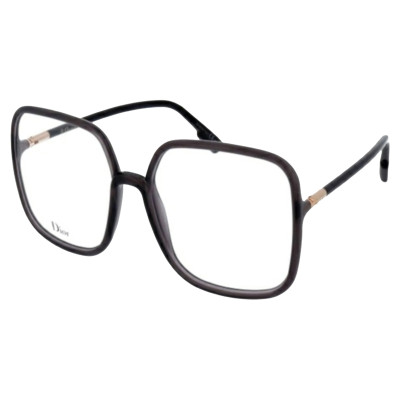 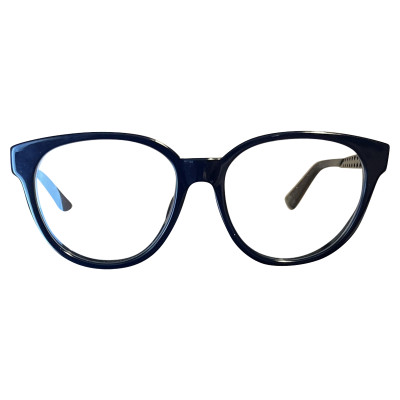 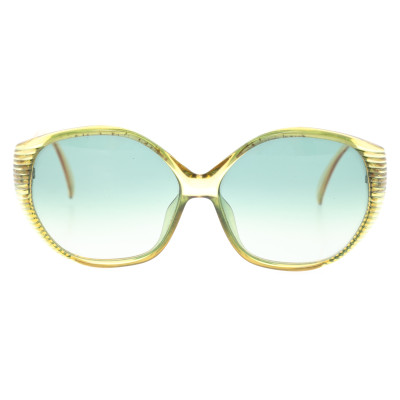 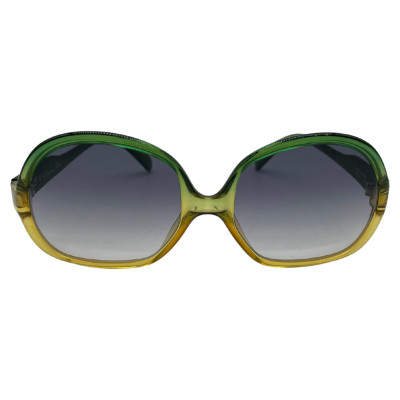 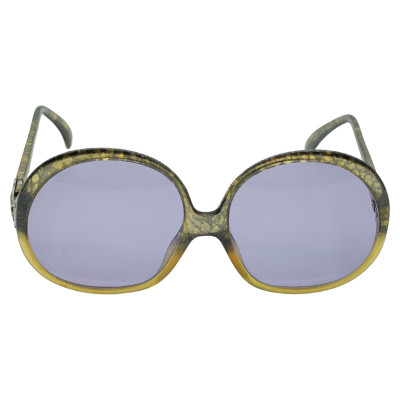 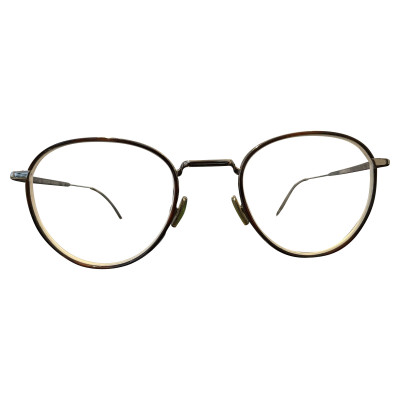 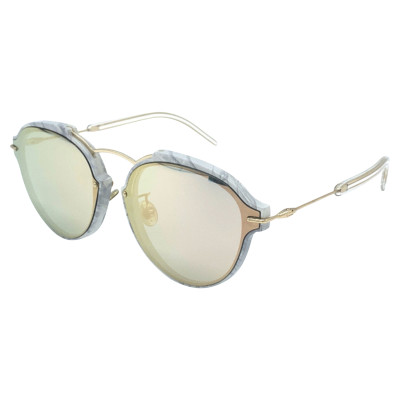 The designer behind the glasses

This fashion house has a rich history for its timeless designs. From the beginning, it introduced all innovative ideas about what fashion should look like which helped the esteemed brand produce the most fabulous collections, envied by almost every other designer. When one thinks of Dior, they think of high fashion and luxury. The history of this fashion house goes back a few decades. The founder, Christian Dior, originally lived in Granville, a village on the coast of France. Before he began his career as a fashion designer, he studied political science. However, this is not where his interests lay because he quickly completed his studies only to work with well-known fashion designers. He wanted to design and had its own vision of how the latest fashion should look like. Christian’s exclusive and exquisite designs are reflected in his eyewear and other accessories such as luxurious Christian Dior scarves and shawls.

Superstar Rihanna has often worked with well-known brands like River Island and Puma and recently also added Dior to her list. Although Rihanna was already involved in one of Dior’s marketing campaigns earlier, this time the collaboration went a step further. Dior has designed a collection of six sunglasses, all of which provide a futuristic look. The inspiration here stems from the Star Trek series. However, although the series is hugely known, the glasses remains an exclusive item. The price for this luxury accessory starts from 650 euros, depending on the model that is chosen. The most expensive model is made of 24-karat gold. The glasses are made of shiny material and offer an elegant and innovative appearance. In addition, these items offer 100% protection against UV-radiation.

The attention paid to every collection is very visible. Going for a refreshing and distinctive look, this designer is the right place to shop at. The "Dior Split” is a variant where the glasses consist of two different colours and look hip and innovative. This model costs about 360 Euros. Another model comes from the 'Dior So Real' collection in 2015 which was often spotted being worn by the hottest fashion bloggers, supermodels and other esteemed personalities in the fashion industry. It is understandable why this item is a must-have: the unusual shape of the eyes accentuates the face the right way. The glasses are very popular and every outfit has a wow factor when worn alongside these glasses. Christian Dior belts also give the outfit that extra touch and are available on REBELLE.

For fashion addicts who don’t want to pay the full price for a genuine fashion item but still desire it, REBELLE sells designer eyeglasses, starting from 80 euros. All items on the website are checked in Hamburg for authenticity and condition. A team of specialists works daily to monitor the products and distinguishes the real items from counterfeit ones to offer only quality products.