Christian Dior’s dresses have been the perpetual subject of countless magazine articles, style segments and blog posts over the last decade. The house of Dior prides themselves on their gowns. Sumptuous fabrics dyed vivid colours, draped into feminine silhouettes and embellished with panache - what’s not to love?

My size
New
Save your size and filter the items with just one click.
Clothes size-
XXS
XS
S
M
L
Shoe size-
UK 3,5
Color-
Designer+
Condition+
Material+
Season+
Price-
€
to
€
Ready to ship+
only with right to return+
1 - 60 of 210 products
New In 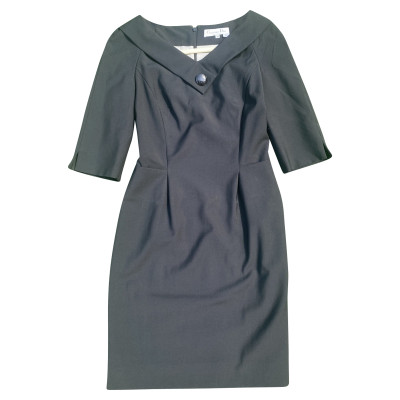 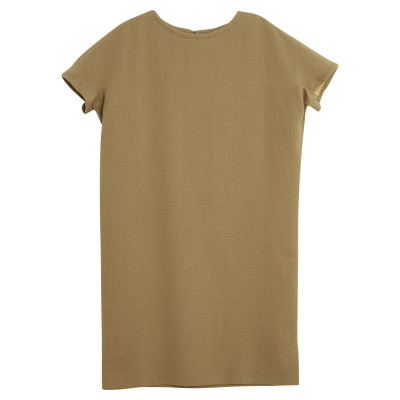 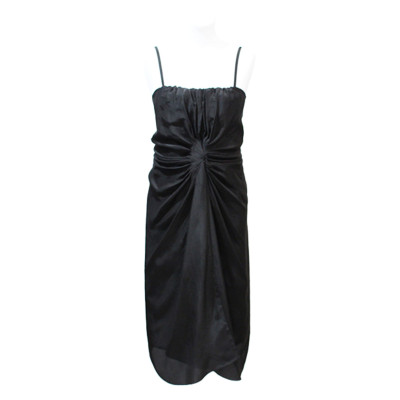 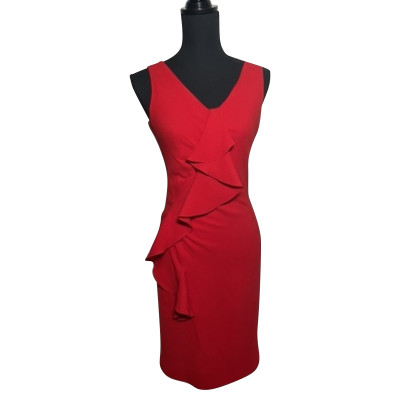 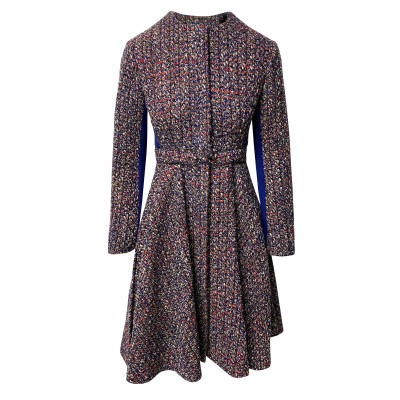 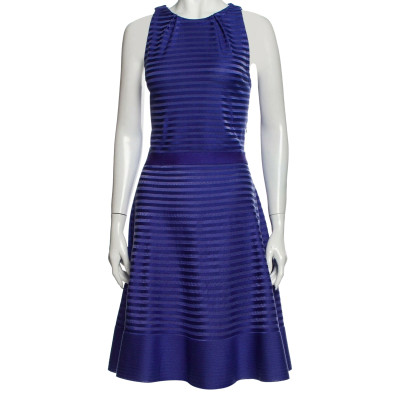 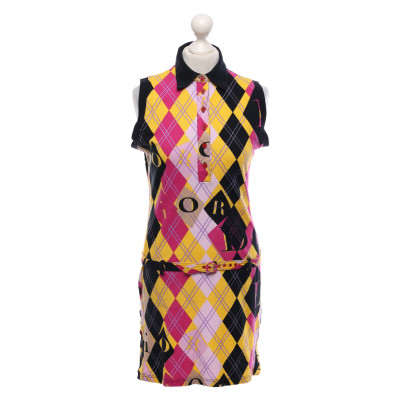 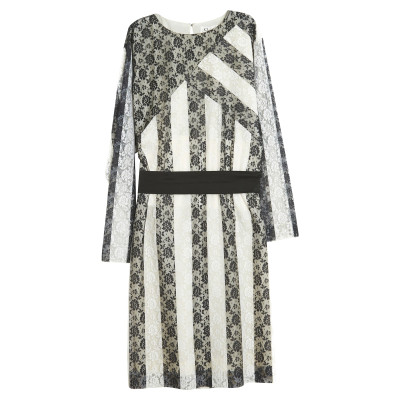 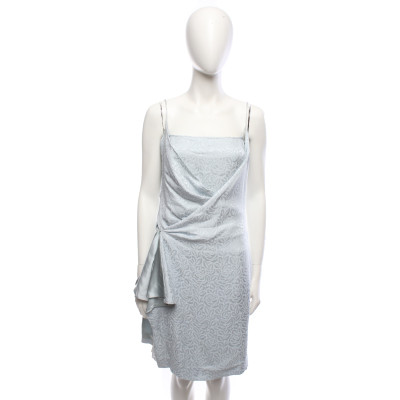 The New Look: A New Era In Fashion

Christian Dior unveiled his first ever collection of couture clothing in February 1947. Upon laying eyes on his creations, a member of the press exclaimed “your dresses have such a new look!”. Thus began the era of Dior’s New Look. The designer had created a flurry of full skirts and fierce, nipped waists with his flagship collection, pointing contemporary fashion in a new direction. Christian Dior jackets and coats, the Bar Jacket in particular, enchanted women across France and the world with their super-pinched waists and dramatic image. Dior was inspired to counter the grim, uniform fashion that had been ushered in by an era of war, and his designs aimed to give women back their right to passion and playfulness. He was successful; the New Look era is fondly remembered as one of the most formative phases of contemporary style.

Dior On The Red Carpet

Dior gowns are a red-carpet staple. The brand’s dresses have made appearances time and time again each awards season, stealing the show at the Academy Awards and the Grammys alike. Celebrities have long favoured Christian Dior skirts, dresses and suits as their go-to formalwear. The brand has a reputation for the fantastic and the fierce, creating daring, delightful dresses and ensembles that are perfect for big occasions. Using bold dashes of colour and eye-catching accents, the house gets it right every single season and blows the competition out of the water. The most recent Dior creations to catch the eye of audiences everywhere include a vintage Dior gown worn by Kirsten Dunst at the 2017 Academy Awards. The dress was the subject of much interest on the night, prompting articles about the background of the piece. Intrigue and wonder are part and parcel of the Dior experience. If you love graceful, eye-catching clothing then you need to have a Christian Dior top hanging in your closet.

Christian Dior continues to dominate the formalwear market; the more experience they gain, the more sophisticated and gorgeous their designs become. It’s say to say we’ll be seeing Christian Dior dresses, skirts and outfits on red carpets for a long time soon. With the likes of Rihanna and Emma Watson donning their creations each season, they’re guaranteed to stay on Best Dressed lists.