Christian Dior is a world-famous designer and is widely known for his elegant designs. Fashion addicts that are still on the hunt for an amazing clutch bag, can find signature Dior clutch bags in all shapes, sizes and styles on REBELLE.

My size
New
Save your size and filter the items with just one click.
Color-
Designer+
Model+
Condition+
Material+
Season+
Price-
€
to
€
Ready to ship+
only with right to return+
1 - 27 of 27 products
Popular 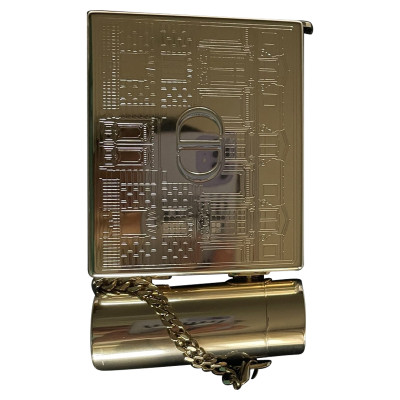 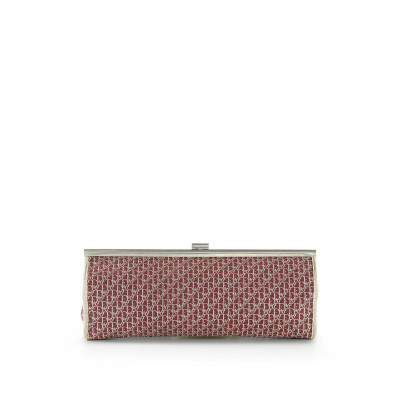 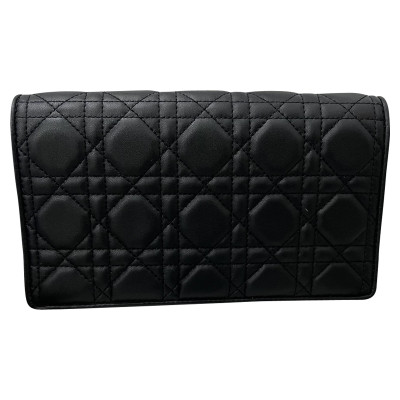 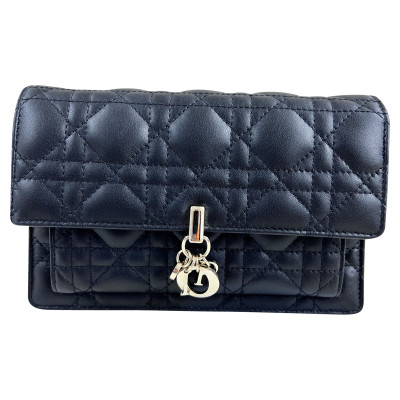 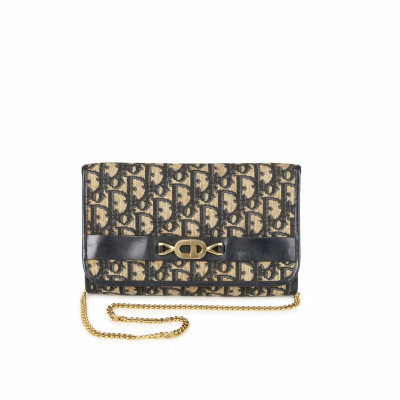 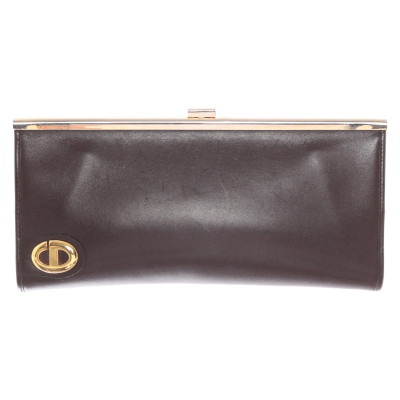 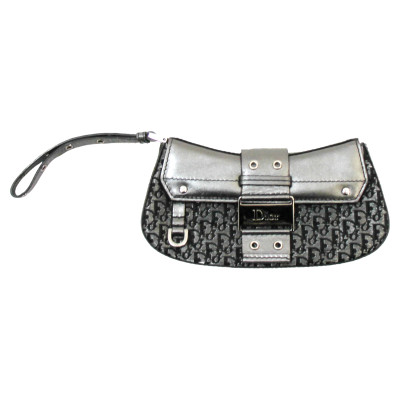 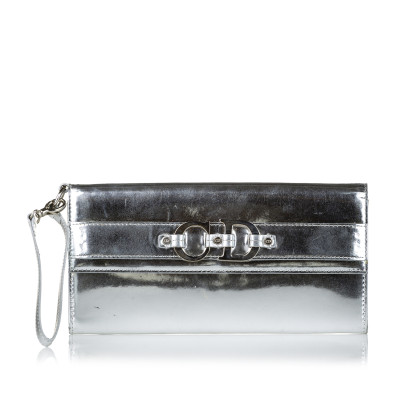 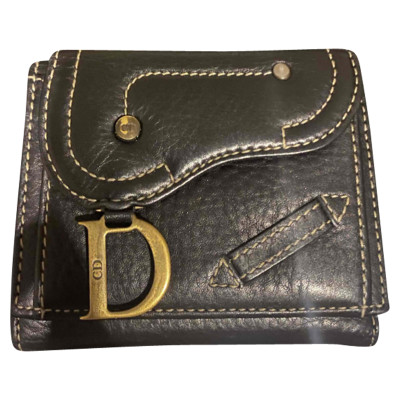 The story of the designer

Christian Dior was only a teenager when he moved to Paris with his family. He originally lived in Granville, a small village on the French coast. Even in his childhood, Christian was captivated by architecture and fashion design. In Paris, he studied Political Science at the advice of his parents who wanted him to pursue a career in politics but Christian was busy doing something else. In his free time, he began sketching clothing designs that he had designed himself. His sketches were noted by several fashion houses and Christian was recognised for his work. He even began preparing designs for Le Figaro and the sketches appeared in the fashion supplement of the newspaper. When he finally finished his studies, he opened his own gallery where he hung several pieces of art. Unfortunately, he had to sell the gallery shortly after because of the economic crisis that hit the country. With the help of Robert Piguet, Christian still revolutionized the fashion world and went on to open his own fashion house. One year after opening his own fashion house, he launched his first collection called "New Look" which mainly consisted of quality clothing. Later, he expanded the product range and designed the exquisite Christian Dior handbags.

The fashion house was founded in Paris in 1946. The success of Christian's first collection of the fashion house made the designer famous and was the booming success of the company became unstoppable. Less than 3 years after the establishment, a proper shop was opened in the United States. A shop in London was also inaugurated and the brand gained more international appeal. The brand is also exceedingly popular in the Netherlands because it creates the most beautiful designs. Many innovative models can be discovered from each collection like the bags collection includes beautiful Christian Dior tote bags.

Show off the 'Miss Dior' clutch

The 'Miss Dior' is a must-have among clutch bags. Simplicity and elegance are the two keywords that are most often associated with this amazing bag. The item is the newest addition to the iconic Miss Dior collection and its combination with the calfskin chain which acts as a handle works perfectly. For lovers of quality bags, this bag is undoubtedly a must-have.

How to wear it?

Dior clutch bags are not only very stylish but also very convenient. Fashionistas can carry the item at almost all occasions. If a fancy dinner is coming up, any fashion addict would love to wear the clutch without the chain in their hand. This way, they can easily store their phone and wallet. Regardless of whether the bag is worn over the shoulder or combined with a striking outfit, the 'Miss Dior' is the perfect clutch bag that adds extra glamour and allows the person stand under the spotlight.