An icon of femininity, Christian Dior has become a cornerstone of haute couture fashion over the past sixty years. The brand’s trademark nipped-in waists and fierce style earned it a spotlight, and today Dior continues to deliver groundbreaking fashion. 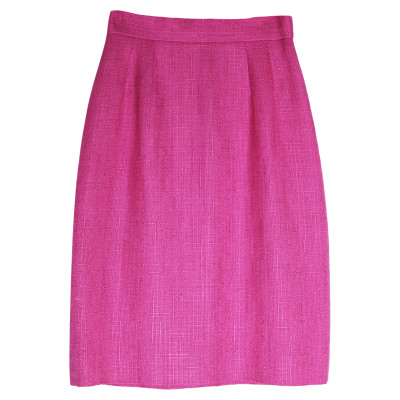 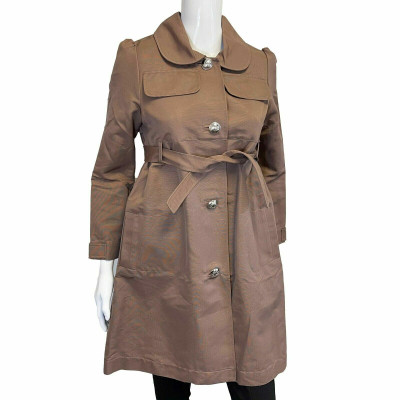 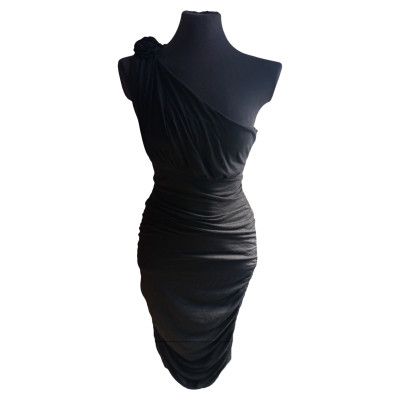 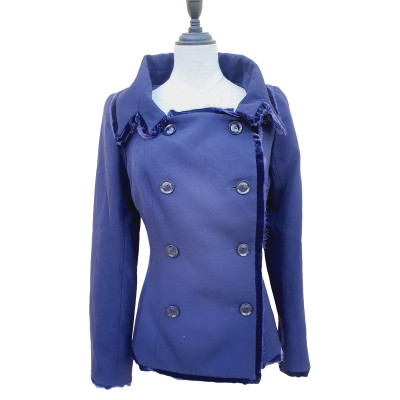 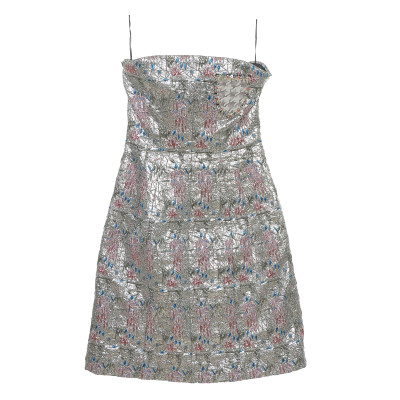 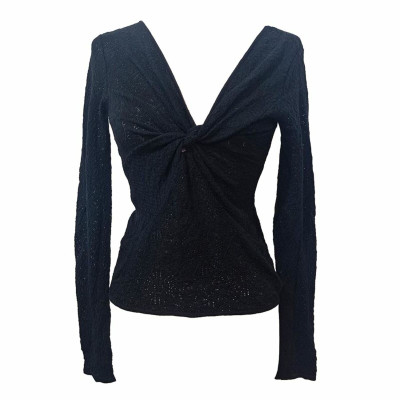 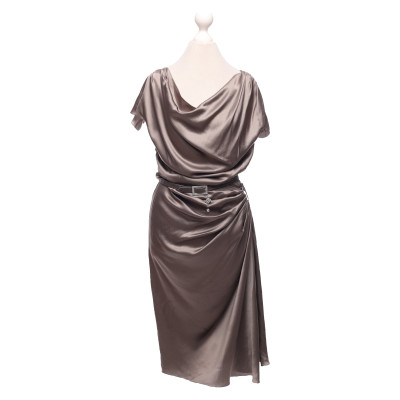 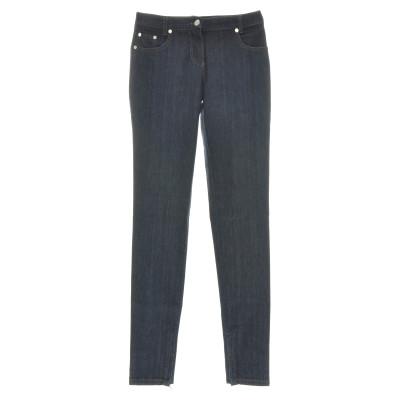 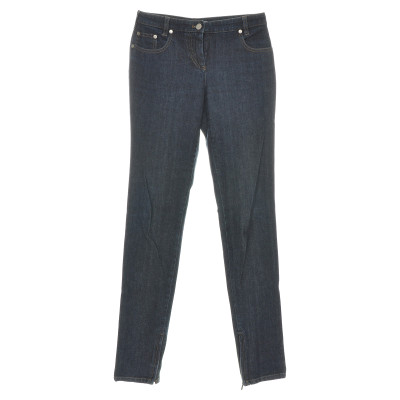 Christian Dior was a French fashion designer responsible for founding the prestigious fashion house Christian Dior. As a child Dior developed a love for the arts. However his family discouraged this, preferring him to become a diplomat. In his youth the budding designer would sell fashion sketches from the front of his house for 10 cents each. In 1937 he began working for designer Robert Piguet and created three collections. During this time he was also moonlighting for the famous Pierre Balmain. Before he could further his career, Dior was drafted into the French army during WWII. Upon returning home, he worked for various other designers before launching the house of Christian Dior clothes in 1947.

A Cornerstone of Couture

The first collection by Christian Dior was revealed to the world in 1947. Dior’s signature designs earned the title New Look for their rigid, nipped-in silhouettes and fierce style different to any other couture collections being designed at the time. The first Dior ready-to-wear store opened in 1948. Christian Dior skirts with their full, bouncy look became a staple on the streets of Paris and New York. The brand became a firm favourite overnight, both for its dashing haute couture line and its fabulous ready-to-wear line. Elizabeth Taylor was a noted fan, owning countless Christian Dior dresses. Over the rest of the 20th century Christian Dior became one of the cornerstone brands of high fashion, and today retains a top spot on every best-dressed list in the world.

Christian Dior clothes speak volumes about the lady wearing them. She is class, confidence and style personified, and she truly knows her fashion. Dior clothing is made from the finest fabrics in vivid, bold hues, decorated with experimental embellishments. Its refined elegance and daring to be different is what sets it apart from other couture houses. Dior is one label that is guaranteed to deliver the most jaw-dropping outfits to grace red carpets each year. Many people of note have chosen to rock Christian Dior on public outings; Lupita Nyong’o, Marion Cotillard and Jennifer Lawrence and many others have worn Christian Dior tops, skirts and gowns in the past.

Anyone who’s ever opened a fashion magazine or watched an awards ceremony will have heard the name Christian Dior. The brand is one of the greats of 20th century style, and when you’re as loved and revered as Dior there’s no chance of your clothing ever falling out of fashion. A Dior piece is one of the must-haves for any style fanatic.

*This voucher can be used multiple times in the knitwear category and can be redeemed in the final step of the ordering process. The voucher cannot be used in conjunction with other vouchers. Valid until 25/09/2022.