Boots are ideal for the office, a night out or for any special occasion. Dior has a wide and impressive selection of boots for all kinds of fashion addicts. This world famous designer designs beautiful items for every shoe lover. 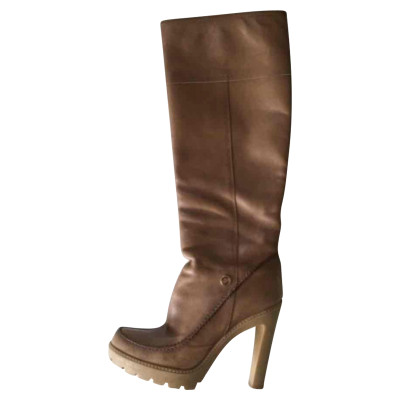 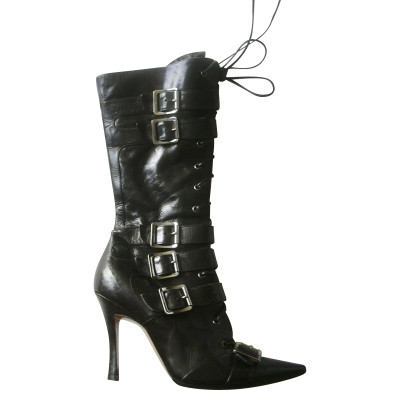 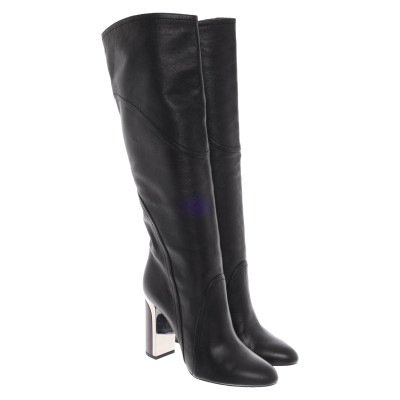 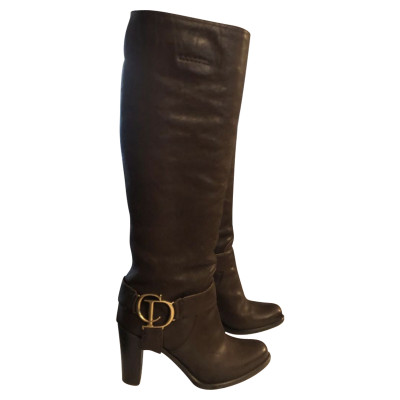 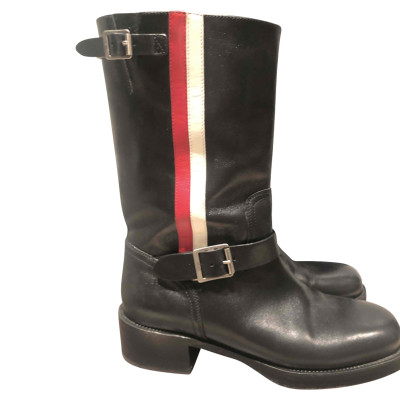 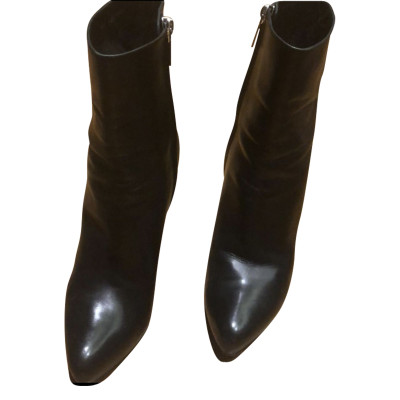 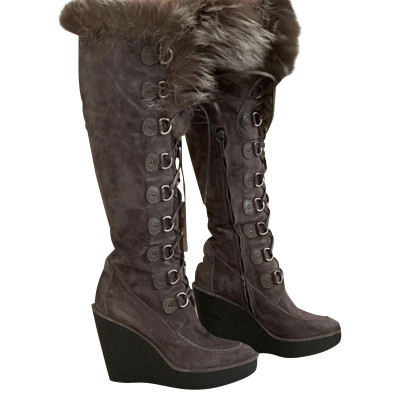 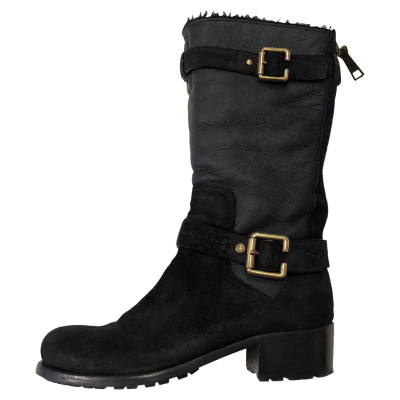 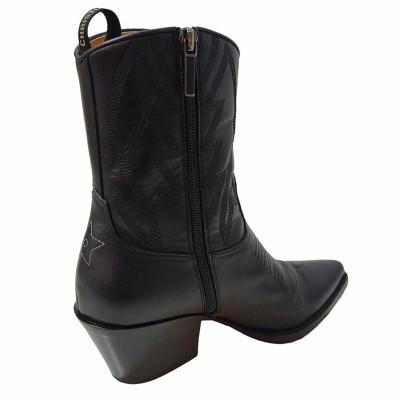 The man behind the fashion house

Dior is known worldwide but few know the rich history behind it. Christian Dior was born on January 21, 1905, and grew up in Granville, a small village in France. Over time, Dior’s family changed course and moved to Paris. Before he went into the fashion world, Christian studied Political Science at university. However, owing to his gifted and creative mind, he felt like he was not in the right place. Although his passion lay elsewhere, he was determined to finish this training. In his spare time, he sketched fashion designs and designed not only clothing but also shoes, such as the now famed Christian Dior pumps and peeptoes. It was a passion that he later would participate in. After graduating, he launched an art gallery which he was very proud of and wished to expand even further. However, due to financial problems in his family, he had to close the gallery. Thanks to the sketches he sold, he came into contact with Robert Piguet. Piguet learned more about the business and discovered that Christian was very business-oriented and had a larger goal in mind. He wanted to release his own collections and share them with the world. In 1946, Christian started his fashion house, now known as Dior. His fashion house has been tremendously successful and has its own competitors such as Chanel and Louis Vuitton.

Every fashion blogger and celebrity have worn this esteemed brand’s knee boots. Both over the knee boots, normal knee boots, and high boots are super trendy this winter. Dior has also introduced a very stylish variant, called 'The Round Toe Ankle Boots'. These boots are pretty close to the bone, making your legs look thinner. The ten centimetres round heel gives the boots a contemporary look. The exterior is covered with suede, allowing the boot to radiate a chic look. Fashion addicts can combine these boots with a long sweater or dress. If someone loves boots, but still prefer a lower version, they can go for a pair of exquisite Christian Dior ankle boots.

As fashion addicts are accustomed to from Dior, its catwalk show was again phenomenal. The noble, romantic location, Blenheim Palace, was perfect for the theme of the show. The fashion house had already made use of this location and it was a great success again. The designs of the boots in this collection can be seen as a real work of art. The heels are made of beautiful leather and are simply genuine must-haves for your shoe collection.

REBELLE is the largest platform in Europe in the field of pre-loved designer items. A generous range of beautiful farm Dior boots can be found here. All items on the website are checked in Hamburg for authenticity and condition so that customers are assured of an original designer item.