Christian Dior bags ushered in a niche style of strictness, the beginning of a chic and poised era of fashion. The first bag was introduced in 1947 and since then Dior has been designing collections of enviable, beautiful bags and purses for women with class.

My size
New
Save your size and filter the items with just one click.
Color-
Designer+
Model+
Condition+
Material+
Season+
Price-
€
to
€
Ready to ship+
only with right to return+
1 - 60 of 279 products
EARLY BIRD 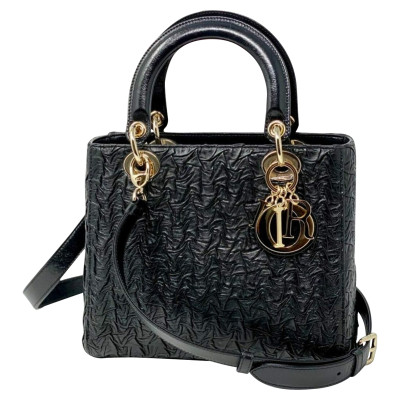 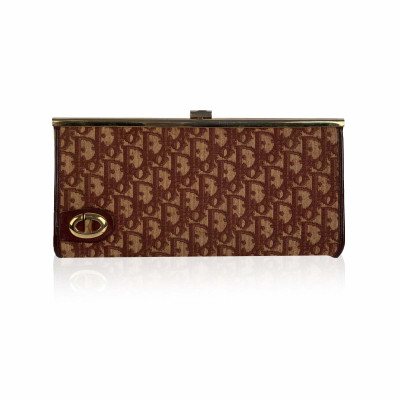 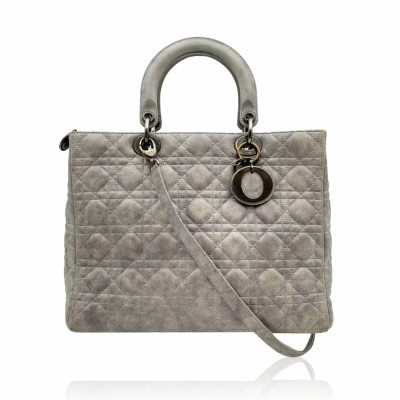 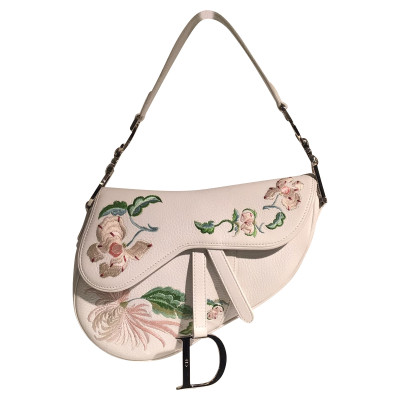 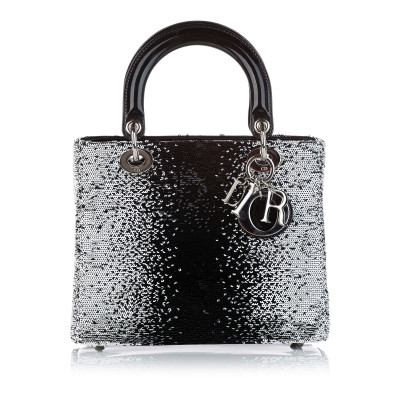 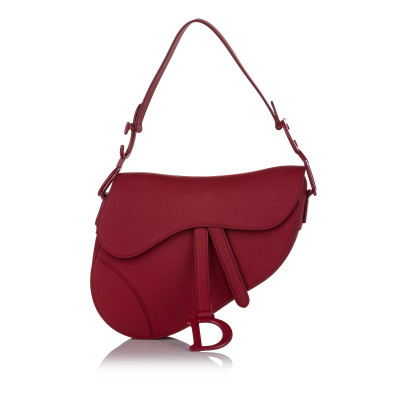 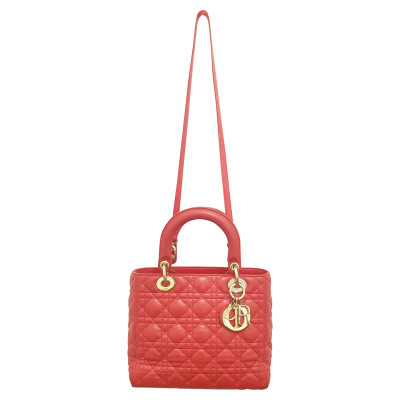 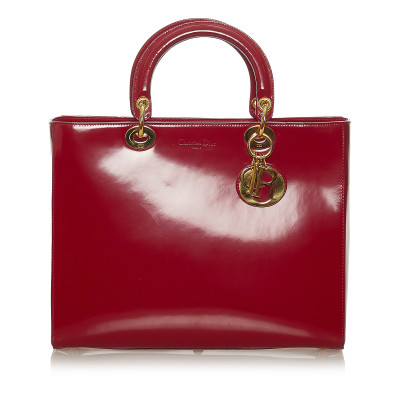 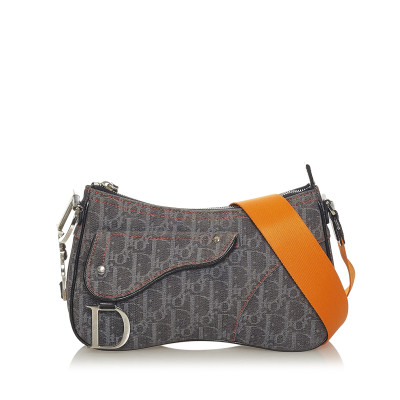 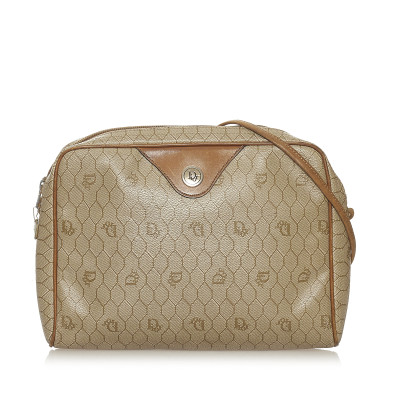 Christian Dior was a French fashion designer responsible for founding the prestigious fashion house Christian Dior. His family had encouraged the young Dior to become a diplomat, but he preferred the arts. Displaying a creativity at a young age he used to sell fashion sketches from the front of his house for 10 cents each. In 1937 he began working for designer Robert Piguet and created three collections, whilst also working in part for Pierre Balmain. He was drafted into the Second World War, and upon returning he worked for numerous other designer before launching his fashion house in 1947.

The History Behind The Bags

Christian Dior’s first collection was presented to the world in 1947, and earned the title New Look for its rigid nipped-in silhouettes and fierce style different to any other couture collections at the time. This collection was home to the first Christian Dior bag, which would over time become a phenomenon. The brand enjoyed outstanding success and eventually opened up a ready-to-wear line and a perfumery. It wasn’t until the 1990s that the Dior bag would become an iconic accessory however. The introduction of the Lady Dior bag in 1995, which was labeled the biggest it-bag of the 20th century. This bag signified a new era for Christian Dior, and since then their bags have become their most important line, alongside their ever-successful ready-to-wear and couture lines of clothing.

Bags Bursting With Style And Class

Christian Dior handbags have withstood over sixty years of changing trends because of their ever-present, timeless elegance. The fashion house employs classic shapes, refined embellishments in precious metals and fabrics of the highest quality to craft their lines of bags. The reign of Dior bags truly began with the Lady Dior bag in 1996, loved for its versatility; even Princess Diana fell head-over-heels with this purse, buying one in every colour available. Over the past 20 years Christian Dior has continued to deliver bags that are the epitome of ladylikeness, sophistication and class. Anyone who’s anyone in fashion will own a Christian Dior clutch bag or tote, and countless celebrities agree. Paris Hilton, Blake Lively and Jaime King have all been spotted rocking a Dior bag of their very own.

With the customisable revamp of the Lady Dior bag in 2016, Dior has ensured that their bags will continue to take pride of place on the most fashionable arms in the world for the foreseeable future. Regardless, Dior is a prestigious name in fashion, and owning a bag from them will never go out of style. Authentic Christian Dior tote bags, clutch bags and other items can be found second-hand at REBELLE.com. All of our items are thoroughly checked for quality and authenticity.

*Can be redeemed several times without minimum order value until 23/01/2022. The voucher cannot be used in conjunction with any further offers.